2022 NFL Draft: Why the Buccaneers Got it Right 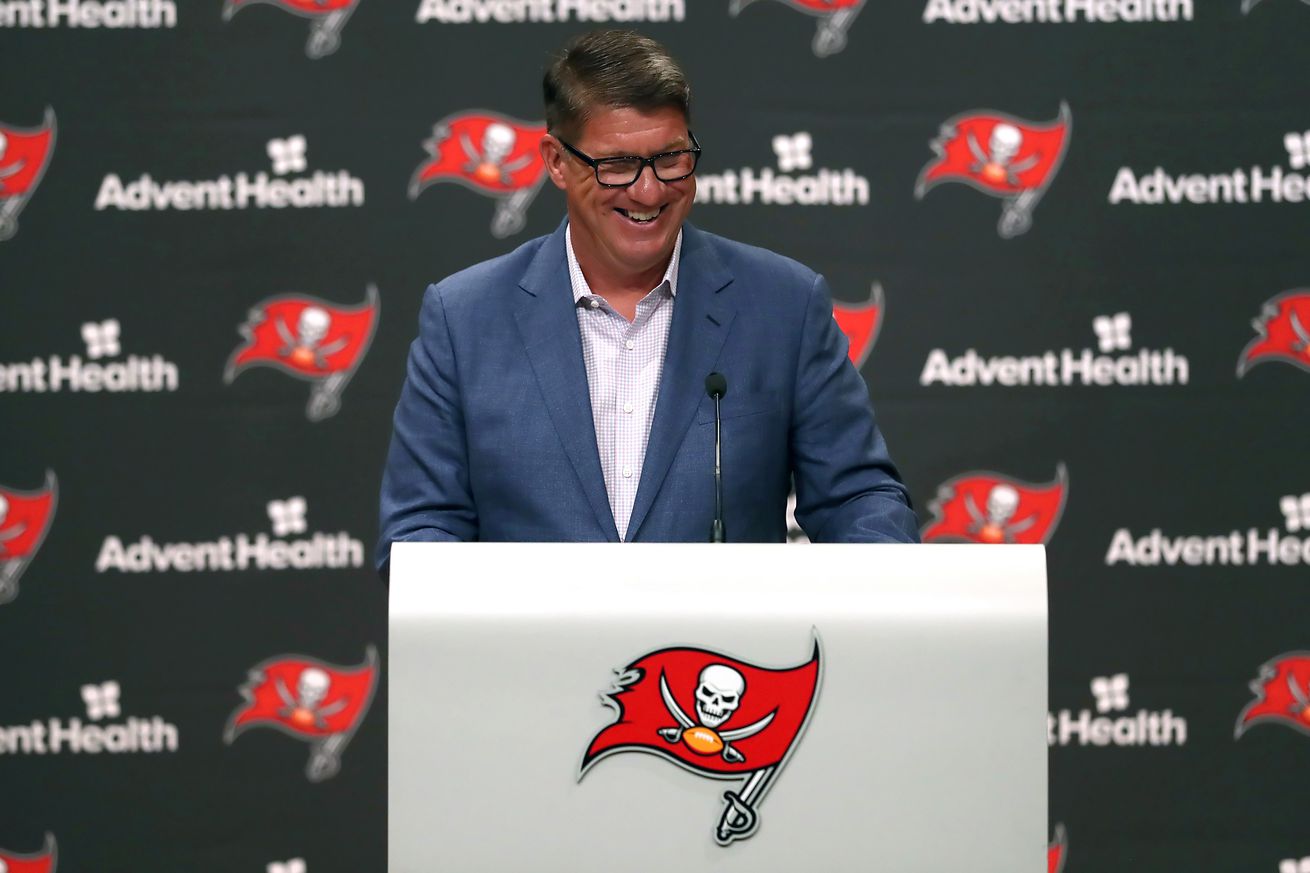 Just like that, the 2022 NFL Draft has come and gone and now we have a full look at the Bucs draft class and the team was able to fill some needs while also adding more depth in key spots.

Why the Bucs got it right

For starters, being able to move down with the Jacksonville Jaguars from 27th overall to 33rd overall and be able to add two extra draft picks in the process was a fantastic start for Tampa Bay. They took a look at their board and realized that there was a good chance they would still be able to land a player they liked while adding more picks. Being able to add the top pick in the 4th and 6th rounds as well as start day two off at 33 was a huge get for the Bucs.

At 33rd overall, they would pick a player that they very well could have still taken at 27 in Houston’s Logan Hall. Trade back to get more picks and still get one of the top players on your board at a position of need like defensive line? That is a huge win for Jason Licht.

Remember that 6th round pick that they acquired? Well that would be put to good use in the form of a trade up in the back of the 2nd round as they moved up from 60th overall to the 57th pick to select Central Michigan guard Luke Goedeke. The Central Michigan product could compete for a starting job in this upcoming training camp. The Bucs saw a guy they liked and made a move to get him without paying a premium to move up. Another W for the front office.

They would go on to select RB Rachaad White from Arizona State, who could be the team’s eventual 3rd down back. They kicked off day three by selecting Washington tight end Cade Otton which gives the team much needed depth in the tight end room, regardless of whether Rob Gronkowski returns or not.

Everything was going fine… and then the wild card pick came. With the 133rd pick, the Bucs would select Georgia punter Jake Camarda. Wow, a punter! Was certainly a surprise, but Bradley Pinion had an inconsistent season in 2021 and the Bucs can save 2.9 million dollars by cutting him. That money could be used to help bring back Gronkowski or Ndamukong Suh.

The Bucs would have been scheduled to pick again in the 7th round, untl they trade up into the 5th round, again with the Jaguars. This time they selected cornerback Zyon McCollum out of Sam Houston State. McCollum has all the tools to be a good corner in the NFL and this could turn out to be one of the biggest steals from this weekend.

They traded up again into the 6th round and selected another tight end in Minnesota’s Ko Kieft. Kiefte is considered a pure blocking tight end which the team needed. They would end their draft with Andre Anthony, a outside linebacker out of LSU with the 248th selection.

So why did the Bucs get it right? They were able to add depth to their team when it didn’t look like they were going to have many opportunities to do so.

The biggest thing though is that there is a real chance that their top five draft picks all make an immediate impact in some way this upcoming season. Logan Hall could be a starter or a rotational player that provides some pass rush, Luke Goedeke could very well win the starting left guard job for Tampa Bay and Rachaad White could end up being more productive on 3rd downs than Giovani Bernard, who struggled with injures last season. Cade Otton could be the team’s number 2 tight end and well, they did likely draft their new full time punter.

The goal of this draft was to get players at positions of need who would also be able to contribute to the team in 2022. For Jason Licht and the rest of the front office, that mission was accomplished.