Bowles sends a message on first day of mandatory minicamp 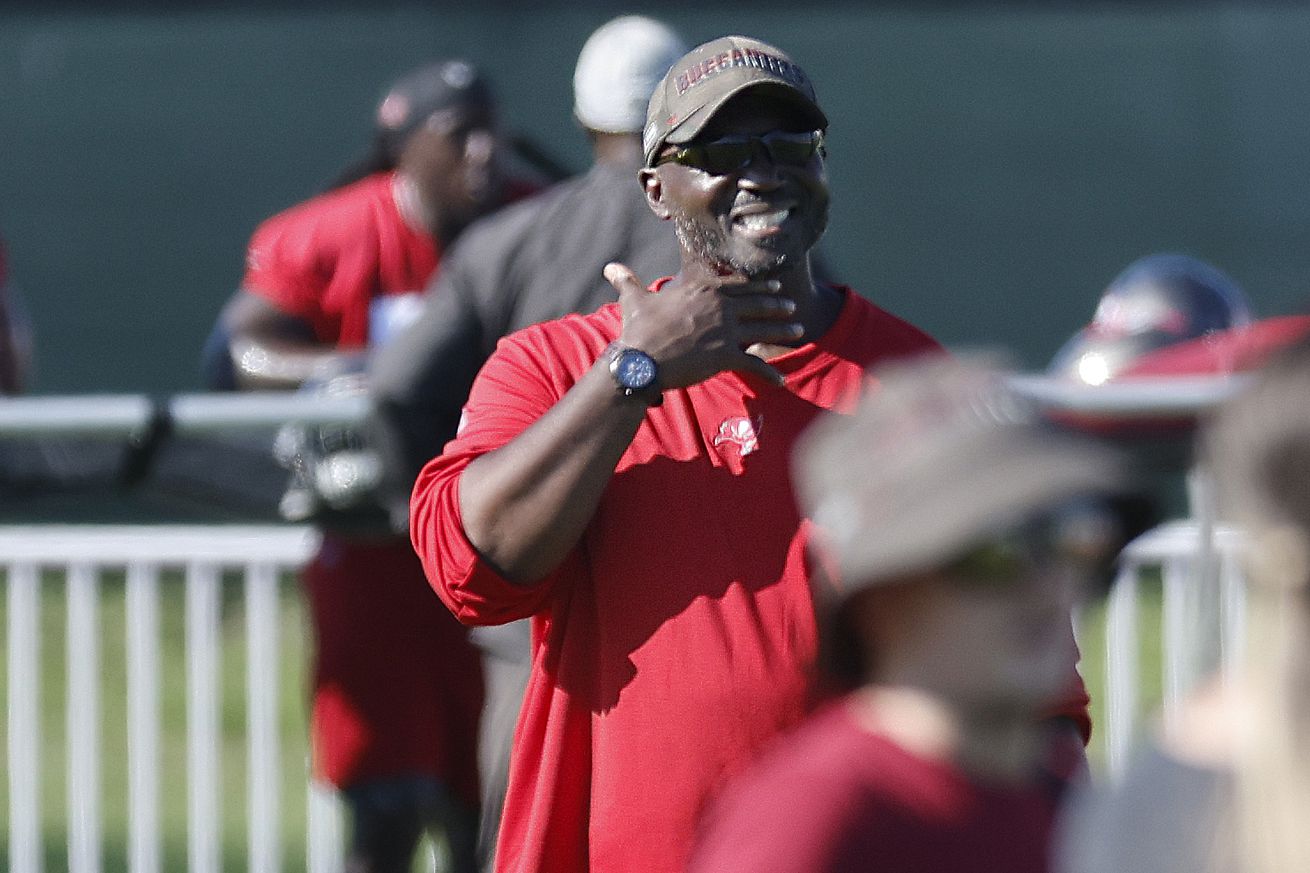 Coach sets the tone early on.

The Tampa Bay Bucs got their first taste of mandatory mini-camp Tuesday under the new direction of head coach Todd Bowles. Although the players practiced in shorts and t-shirts, there was a message Bowles made sure got to his players.

Speaking to the media following the first practice, the veteran head coach wanted to make send a message to the team he has taken over to coach.

“Not beat ourselves,” Bowles said. “Just understanding what we have to do out here and help each other because we’re not in pads. We have to take care of each other. But at the same time, we’ve got to get some execution-type things done. So, we’re working on that.”

There were positives on the first day and those that didn’t report for voluntary offseason workouts appeared to have not missed a step in today’s practice. That’s good, however, Bowles does point out that there is still much work to do.

Tampa Bay will continue their mandatory minicamp practices through June 9 before breaking for several weeks. They’ll report back for training camp at the end of July, to which Bowles will surely hope by then the team will not have a long way to go.