Buccaneers add another tight end to the roster 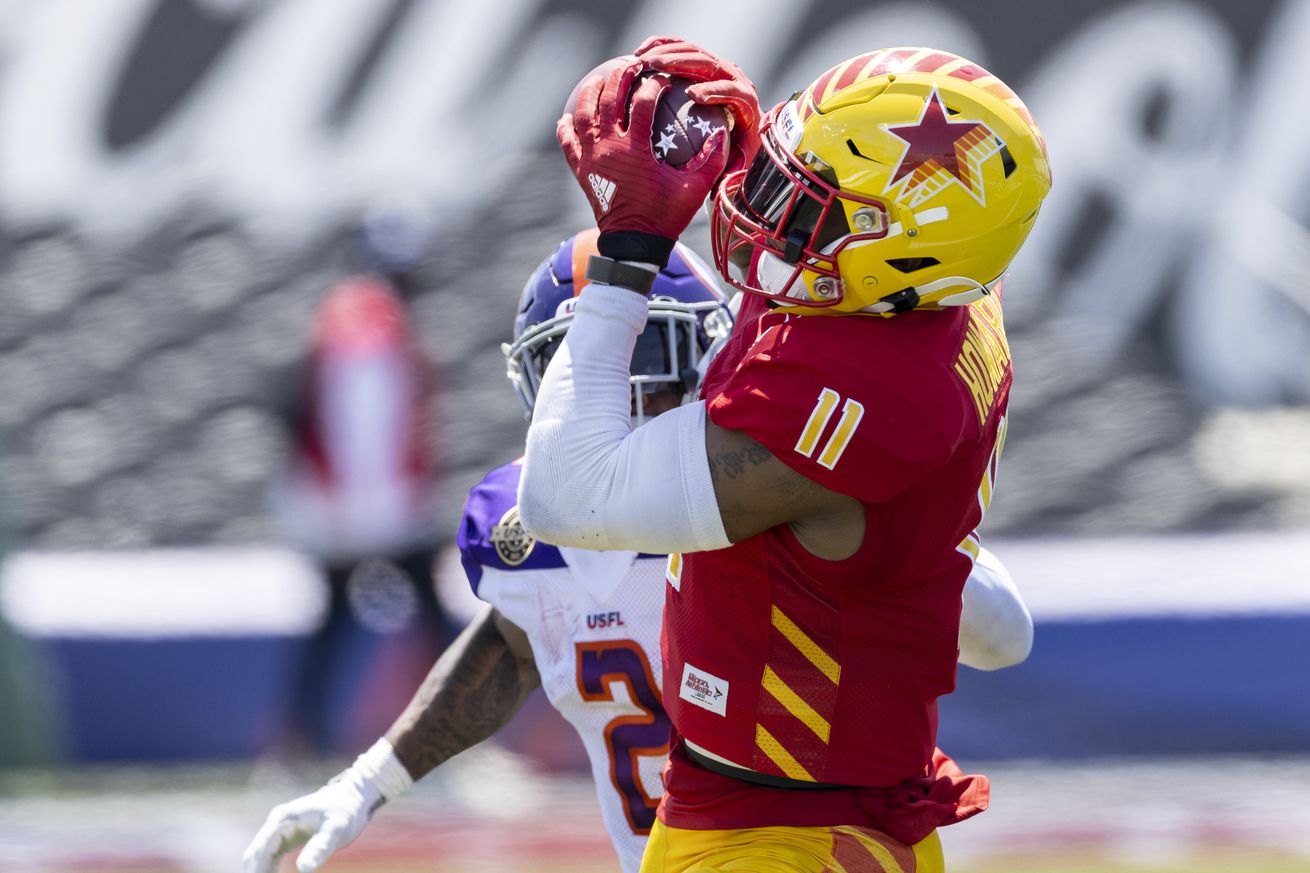 More competition for the position

Howard (6-5, 210) comes to Tampa Bay after most recently playing for the Philadelphia Stars of the United States Football League (USFL). He started 8-of-10 games played for the Stars, recording 30 receptions for 371 yards and four touchdowns, finishing tied for second in the league in touchdowns and tied for seventh in the USFL in receiving yards.

Prior to his time in the USFL, Howard spent time on the practice squads of the Cleveland Browns (2017), Denver Broncos (2019) and Jacksonville Jaguars (2020). He originally entered the NFL as a college free agent with the Indianapolis Colts in 2017 and has participated in training camps with the Colts (2017), Carolina Panthers (2018), Broncos (2019) and Buffalo Bills (2021).

The Rochelle, Georgia, native played four seasons collegiately at the University of North Carolina, where he finished his career with the sixth-most receiving touchdowns in program history (18).

In addition, the Bucs activated guard Sadarius Hutcherson (No. 61) from the Physically Unable to Perform list. The team also waived punter Sterling Hofrichter.

(Courtesy of the Bucs Communications Department.)