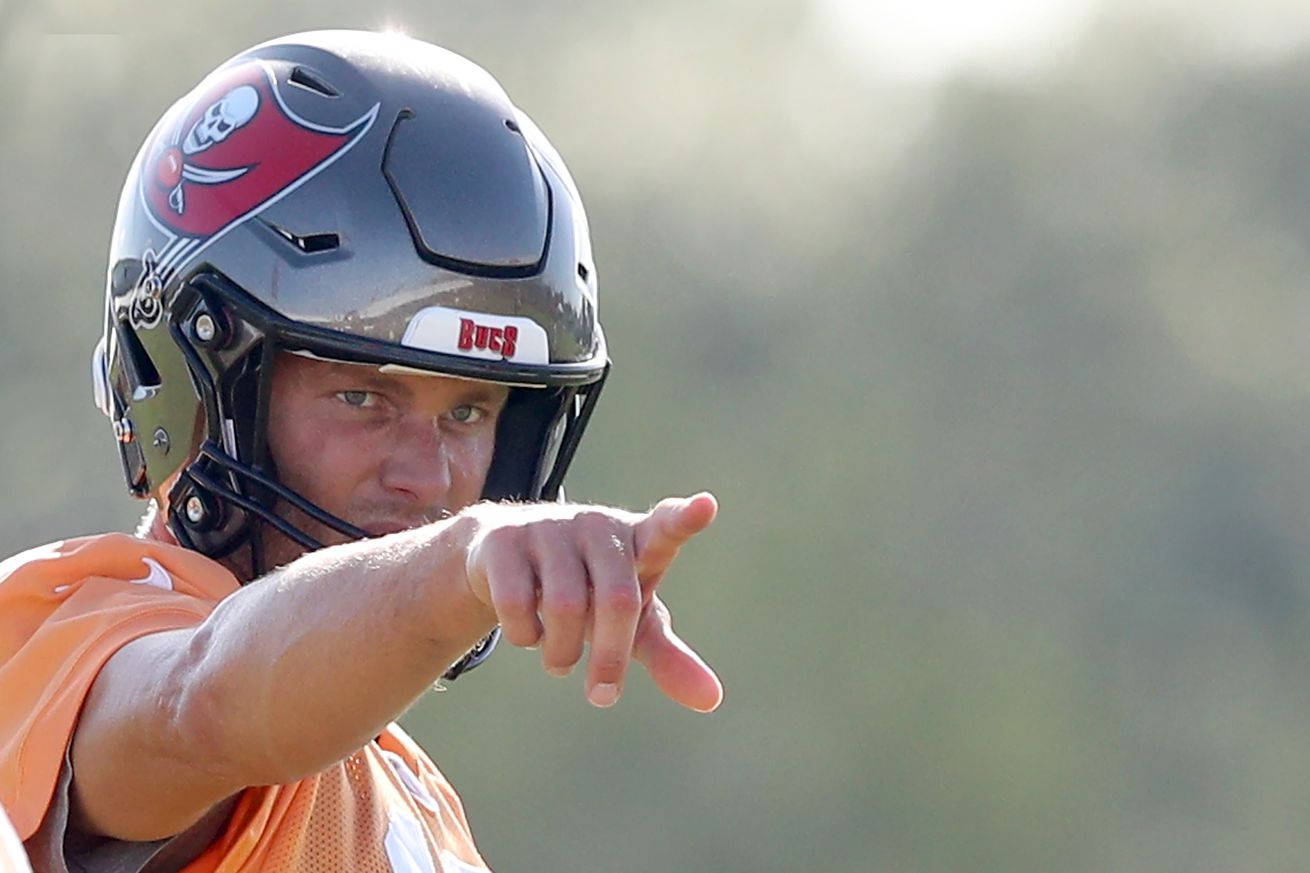 Mass hysteria for nothing? Or legit concern?

Quarterback Tom Brady is somewhere in the world away from the Bucs and no one can help themselves but continue to wonder what the heck is “wrong” or what exactly he’s doing.

Speaking to the media Thursday following practice, Bowles said that he doesn’t have a date for when his quarterback will return.

“We’ll see. We’ll talk about it next week. I’m not concerned about it right now,” said Bowles. “We’re trying to practice against Tennessee and play a game. I said sometime after Tennessee – there is no definitive date for me but we’ll check on it, we’ll keep in touch and we’ll find out.”

Bowles is right. He did already say that Brady would return after Tennessee. He has also said he wasn’t concerned with the situation and Tampa Bay has held firm to that notion as an organization as well as the agreement that it was pre-planned.

So why the freak out? Let’s pump the brakes, folks. The panic button shouldn’t be close to being hit. Is it “after Tennessee” as in days or weeks after? Don’t go there just yet.

If it’s Week 1 and Brady still hasn’t returned, that’ll be a different story.