Buccaneers’ game in Munich appears to be set for November 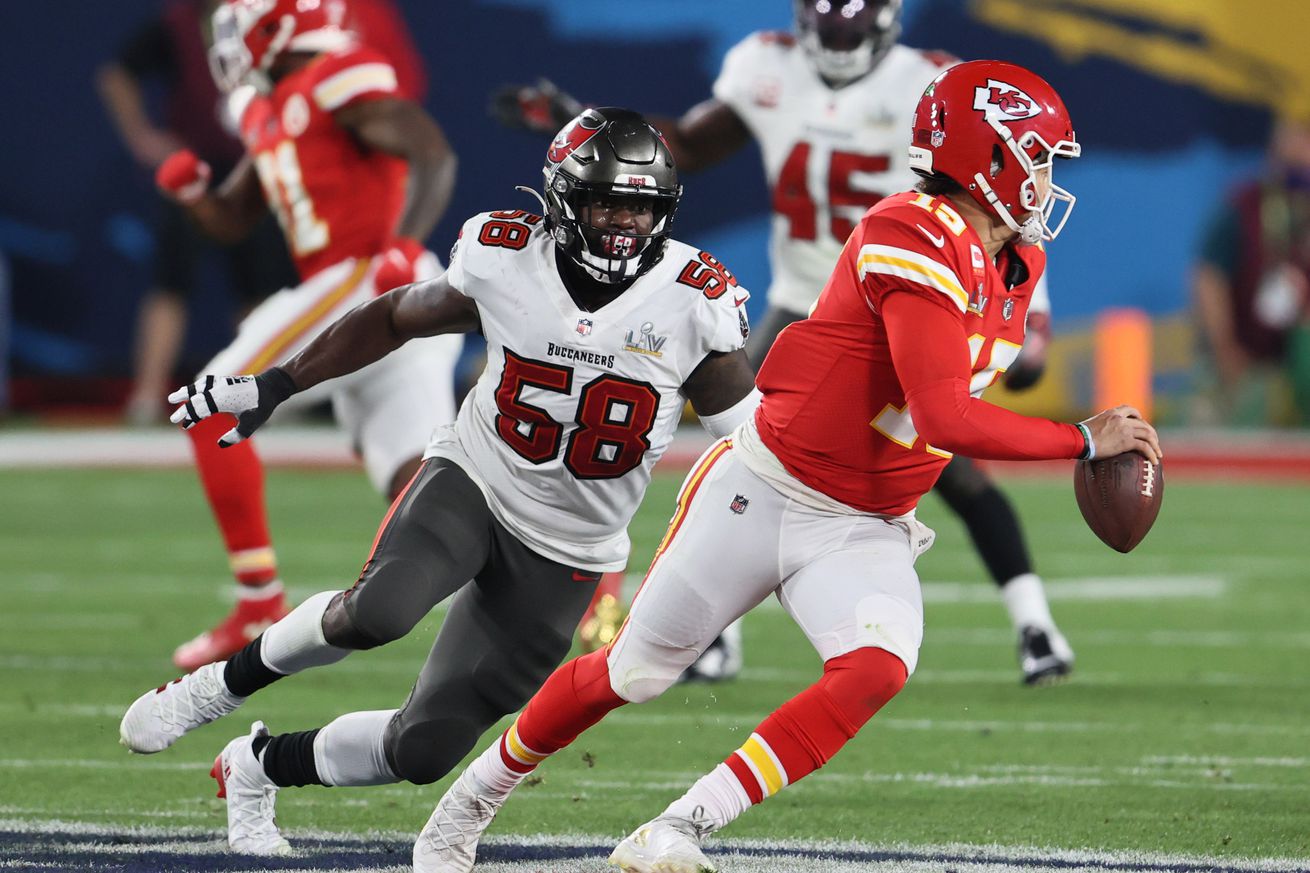 As announced earlier this year, the Bucs will be the home team in the first ever regular season NFL game to be played in Germany. The game in Munich – hosted at the Allianz Arena, used for multiple UEFA games and the FIFA World Cup in 2006 – appears to be slated for November 13 this year;

2/2 met to discuss the playbook for the NFL’s engagement in Munich during the run-up to the Nov. 13 regular season game #AllianzArena and the @Bucs…! #AmericanFootball #USinBavaria

As pointed out by The Athletic’s Greg Auman, a November 13th game would line up as week ten, meaning the Bucs’ bye week would fall on week eleven. The tweet spoiling the date was pointed out to Auman by Twitter user and Bucs fan Erin Hawkins.

The biggest question is who the Bucs will face in that game. The most likely opponent would be the Kansas City Chiefs as it would allow for the NFL to showcase a marquee matchup between Tom Brady and Patrick Mahomes – two of the biggest draws the league has to offer – as well as it being a rematch of Super Bowl LV.

While the Saints and Packers seem to be unlikely opponents for this game due to their own games abroad (each will be featured in London this year) other likely possibilities would be the defending AFC Champion Cincinnati Bengals and their young stars Joe Burrow and Ja’Marr Chase or the defending Super Bowl champion Los Angeles Rams.

The eyes of a new, potentially lucrative market will all be on this game so the NFL is going to ensure they give the fans the best possible matchup to draw in more people to their ever expanding global market. That’s why, though not impossible, it seems highly unlikely the league would choose to schedule a game where the Bucs would take on someone like the Carolina Panthers or Atlanta Falcons. They need star power on both sides of the field.

The schedule will be released shortly after the draft and we’ll know for sure who the opponent is, but this certainly gives some insight into the Bucs’ schedule with one game – followed by the bye week – appearing to be locked in.