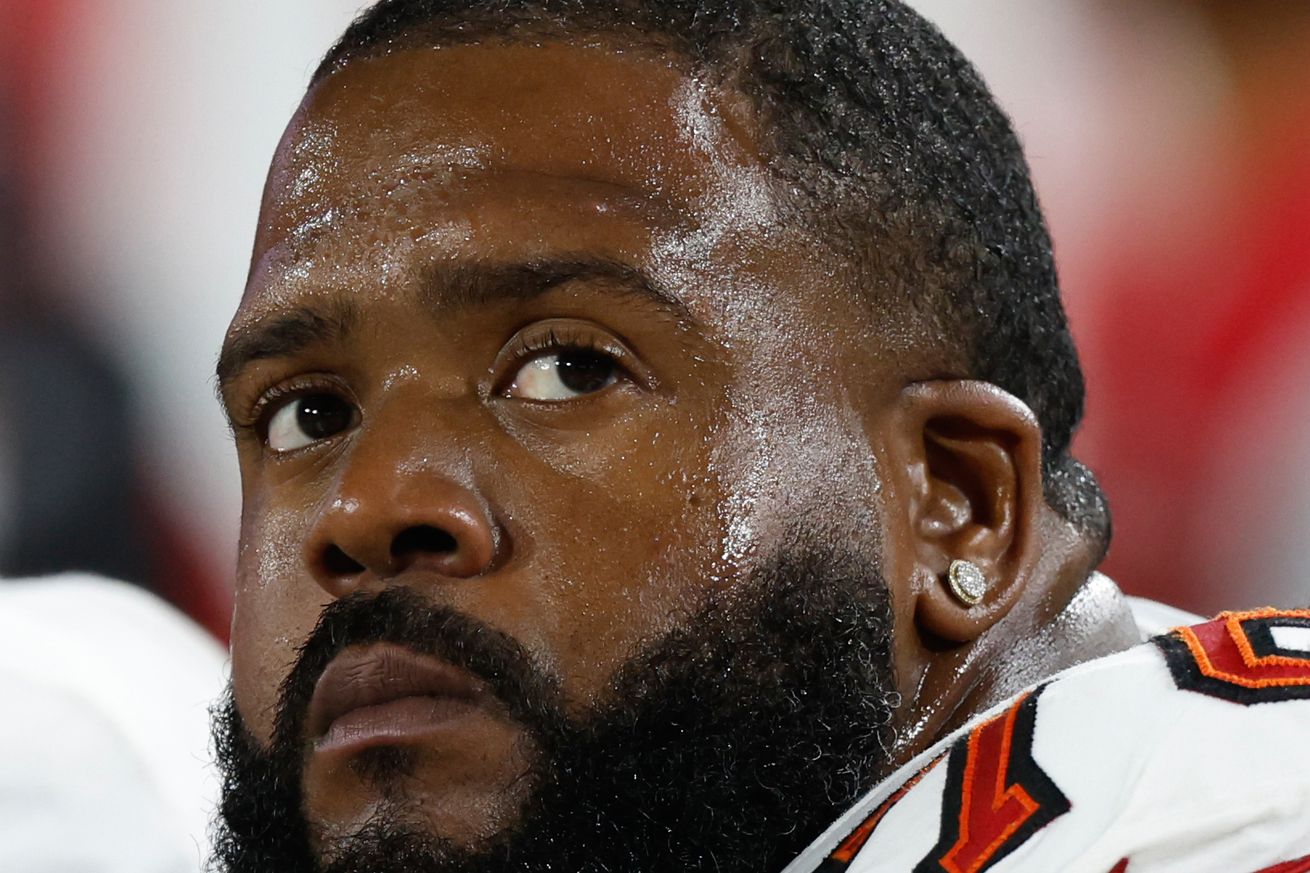 Something to keep an eye on as we get closer to kickoff.

The Bucs and Cowboys have issued their Thursday injury reports in advance of Monday’s Wild Card matchup with the Cowboys, and it’s a pretty lengthy list for the Bucs.

The good news is that several of these players were able to practice fully on Thursday. That’s a good indication that players like Carlton Davis III, Mike Edwards, Mike Evans, Robert Hainsey, Julio Jones, and our own James Hill’s player to watch in this matchup, Donovan Smith, should be good to go on Monday barring any setbacks.

We’ll keep an eye on the players who were limited today, but hopefully we’ll see progress in their status tomorrow. Kyle Rudolph is looking like the Bucs player who is most likely to miss Monday’s matchup as he was unable to practice at all on Thursday with a knee injury.

The Cowboys have a much shorter list, but with some key players limited on Thursday in DE DeMarcus Lawrence and LT Tyron Smith. The full list for each team can be found below, and keep an eye on Bucs Nation for updates as the week progresses.