Buccaneers Meet with Multiple RBs at the Combine 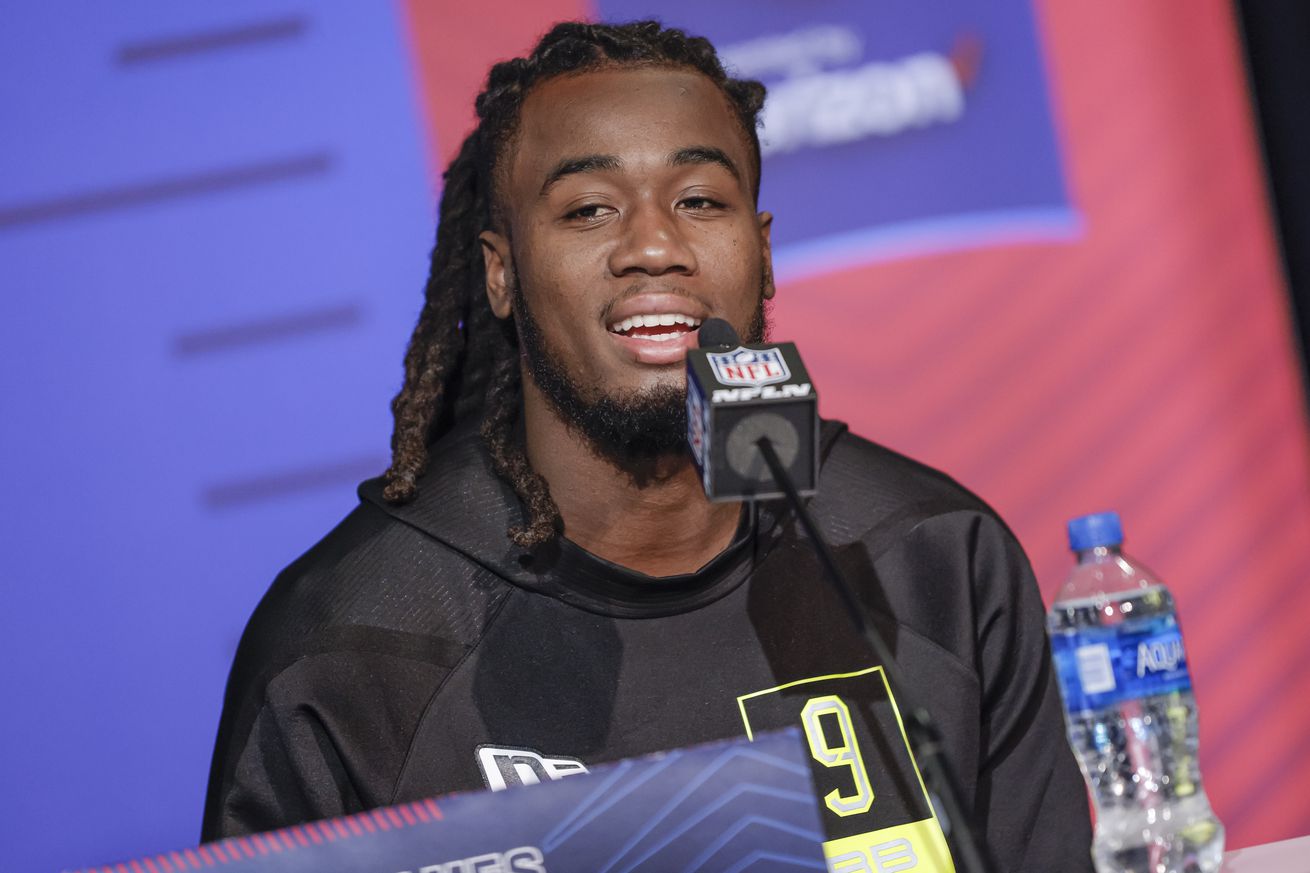 With a potential need at the running back position, Tampa Bay appears to be doing their homework on this draft class

The Bucs are set to have three RBs hit the open market this offseason. Leonard Fournette, Ronald Jones and Giovani Bernard are all scheduled to be free agents and they could very well play elsewhere in 2022.

With that, the team appears to be interested in adding a running back at some point in this year’s NFL Draft. At the NFL Scouting Combine, they met with nine running backs and many of them were some big names in this year’s crop of back.

Georgia’s James Cook, who is the brother of NFL star Dalvin Cook described his meeting with the Bucs as “good” and said that they “asked a lot of questions like any team would, but it was a great conversation between us two.” Cook is expected to be drafted sometime on day two of the draft and could be an option for Tampa Bay in the 2nd or 3rd round.

Kyren Williams of Notre Dame is another player who is expected to be drafted sometime on day two and also met with the Bucs. Williams described his formal meeting with the Bucs and said that he “had a great vibe with them” and said he was “able to sit down amd be able to talk to everybody in the whole organization from coach Arians to the GM” he explained that he “was really excited to be able to tell them the type of player I am and tell them what I can bring to their team.” Williams appeared to have a great meeting with the Bucs and he’s a name to keep an eye as the draft process continues.

Names like Hall, Spiller, Williams and Cook are all highly touted prospects and could help the Bucs this fall. Beyond those names, this class has a lot of depth like Pierce, Robinson, White, Borghi and Allgeier just to name a few more.

Tampa Bay appears to be interested in adding a running back at some point during the draft even if they do bring back a RB or two who was on the team last year.

The Bucs seem to be looking for a impact player out of the backfield and they are off to a great start by meeting with some of the top names in the class.