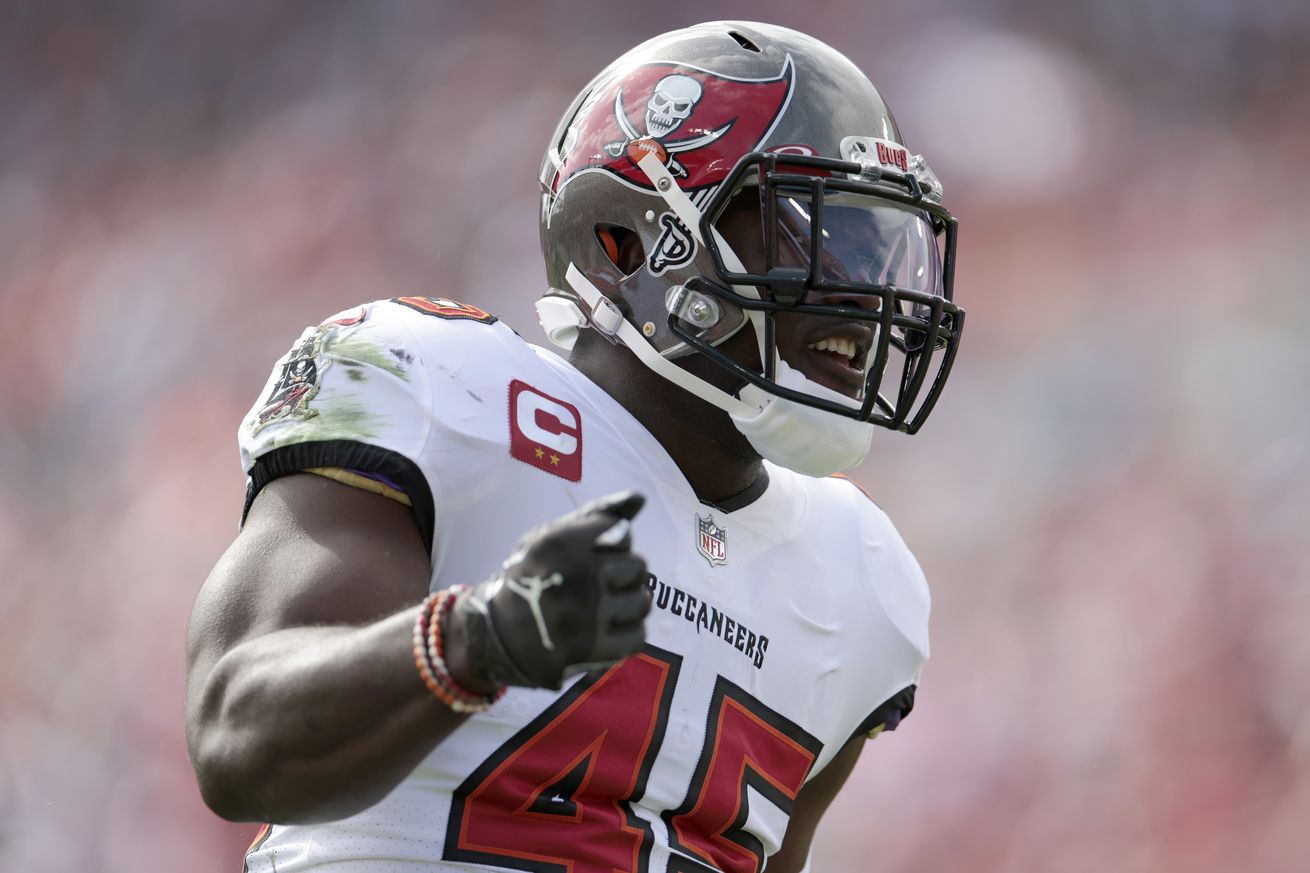 On draft day eve, the Bucs made a move that was speculated and very much expected.

Bucs make official what has been widely expected all along: They pick up linebacker Devin White’s fifth-year option for 2023.

White’s 5th year option will be worth 11.7 million dollars guaranteed, which is a significant raise from what the linebacker made in his previous seasons as his base salary from the first 4 seasons of his deal were worth a combined 2.98 million.

For the Bucs, this was an easy call. Even though White has struggled with consistency throughout his short career thus far, he still is a vocal point of Todd Bowles’ defense and someone who still has a lot of untapped potential as he is still only just 24 years old.

Lavonte David may be getting close to the end of his career, but White’s appears to have just started to take off and he will remain in Tampa Bay for the next 2 seasons at least. We will have to wait and see what the duo of David and White have in store for opposing offenses this upcoming fall.