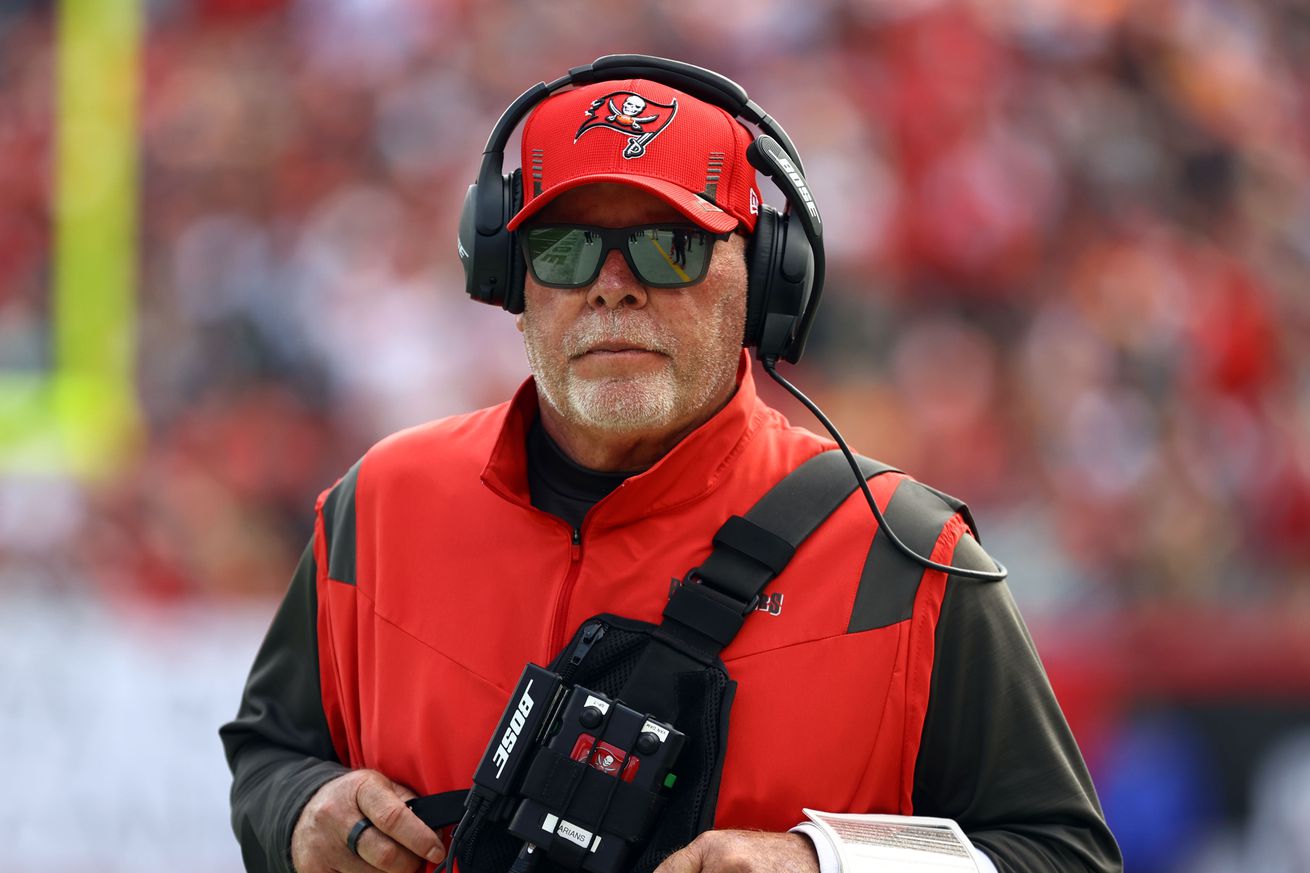 One day after Arians’ retirement, the team announces a move to put him among the franchise’s greats

Bruce Arians is going into the Tampa Bay Bucs’ Ring of Honor, and it’s happening in 2022.

This news coming from Bucs co-chairman Joel Glazer himself.

Coming one day after news set the NFL world ablaze that Arians is retiring to a front-office role within the same organization he helped lead to a Super Bowl win just two seasons after coming out of his initial retirement from coaching.

As usual, Arians was more focused on giving credit as opposed to accepting any in his final press conference before moving to his new position working with general manager Jason Licht and the front office.

But plenty were on hand to thank Arians, and have been expressing their appreciation for what he’s helped achieve in such a short period of time in Tampa.

In three years as the head coach of the Bucs, Arians led the team to two of its top three regular-season finishes in franchise history, including a franchise-record 13 wins in 2021.

Perhaps a sign of the times, Arians’ Bucs squads also take up the Top-3 spots in the franchise for points scored.

The question of whether or not Brady should be elevated into the team’s Ring of Honor was already being asked before his since reversed retirement.

As soon as Arians’ retirement was absorbed, the prospect of his joining other former head coaches Tony Dungy and Jon Gruden was also being discussed.

Asked and answered, Arians will go from the sideline to the front office, and into the Tampa Bay Bucs’ Ring of Honor.

Right where he belongs.