Buccaneers to play Seahawks in Germany 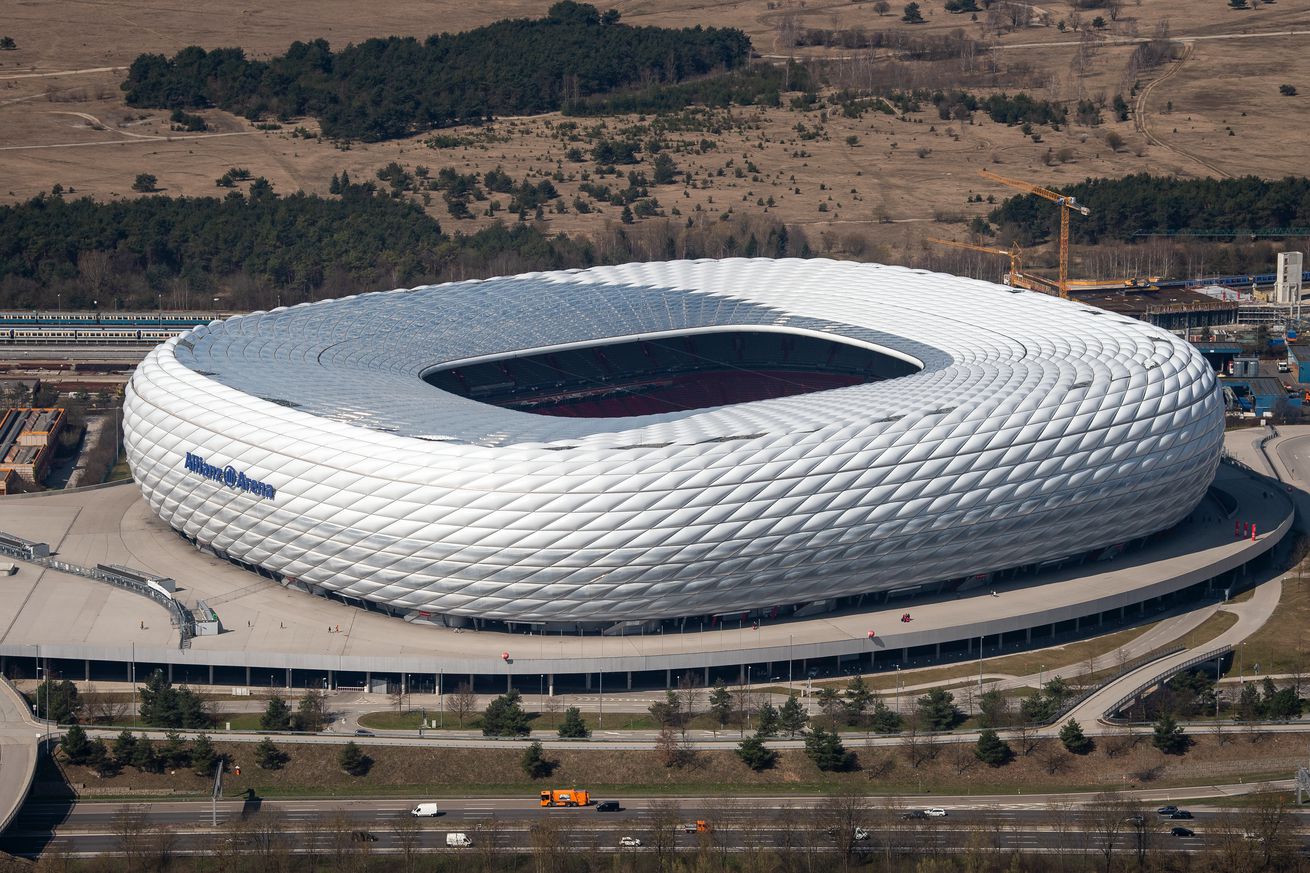 The National Football League announced today that the Tampa Bay Bucs will face off against the Seattle Seahawks on Nov. 13 at 9:30 a.m. ET (3:30 p.m. local time) in the NFL’s first ever game in Germany. The contest will be played at Allianz Arena – Home of FC Bayern Munich – which holds a capacity of over 70,000 fans and debuted in May 2005. The game will be aired on NFL Network.

Tampa Bay will be appearing in its fourth International Series game, with the first three taking place in London. Tampa Bay’s first two games in London were both played at Wembley Stadium – vs. the New England Patriots on Oct. 25, 2009, and vs. the Chicago Bears on Oct. 23, 2011 – while the team’s most recent trip featured a match at Tottenham Hotspur Stadium vs. the Carolina Panthers on Oct. 13, 2019.

Bucs quarterback Tom Brady can become the first NFL quarterback to start, and also win, a regular season NFL game in four different countries if he does so in Germany, previously having started games in England, Mexico and the United States.

The Bucs share home market rights in Germany with the Carolina Panthers, Kansas City Chiefs and New England Patriots, but will be the first to host a game in Germany. With Germany as the team’s IHMA, the Bucs are beginning to develop digital marketing strategies, corporate partnerships, fan events and activations, merchandise sales, and additional marketing activities similar to what they do in their domestic home market.

The full 2022 Bucs regular season schedule is set to be announced on May 12.

(Courtesy of the Bucs Communications Department.)