Buccaneers Winfield, Jr. looks to continue father’s legacy in Whistle’s latest episode of “I could do that” 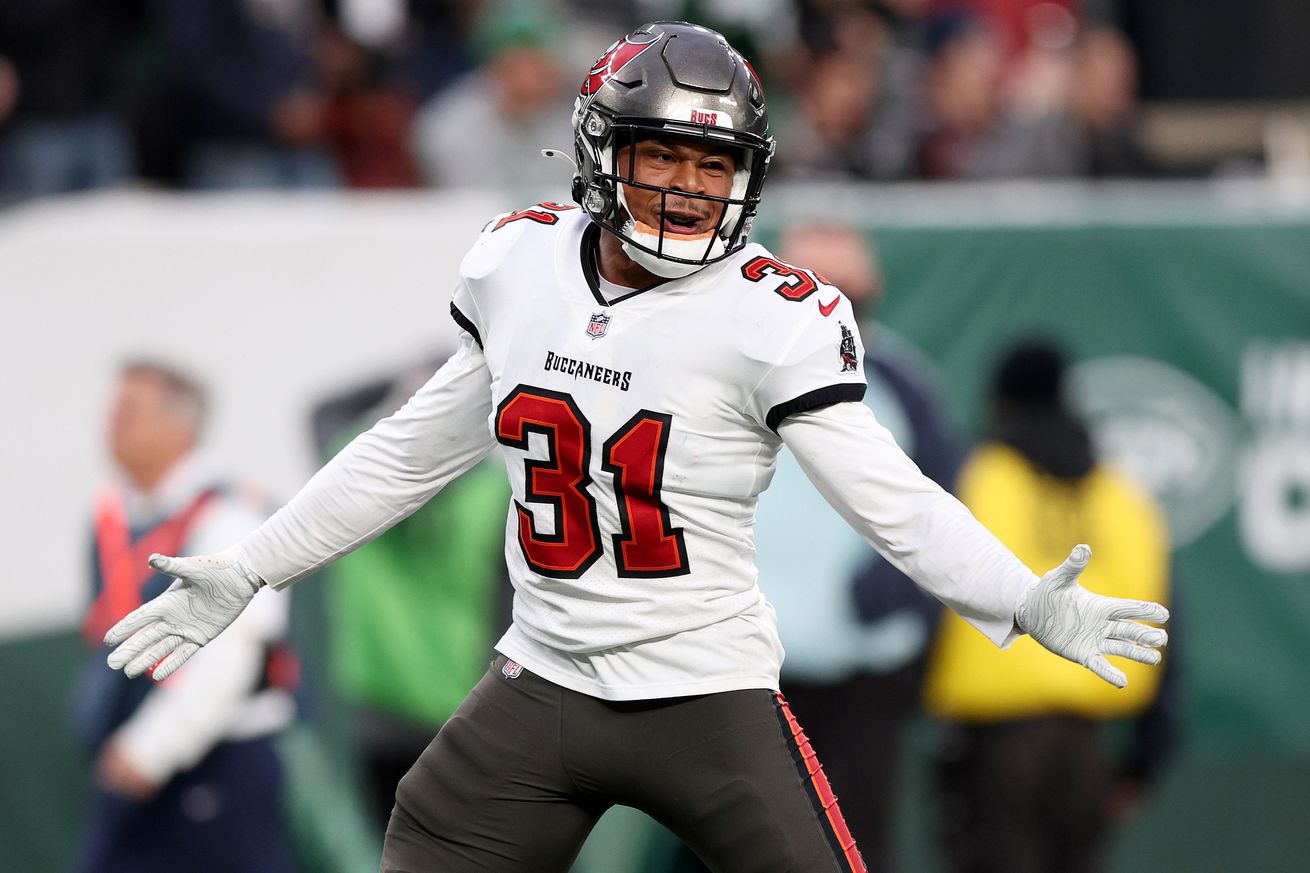 Antoine Winfield, Jr. has had a fantastic start to his career in the NFL. Taken in the second round of the 2020 Draft by the Tampa Bay Bucs, Winfield has been able to showcase amazing abilities as a defensive back with ball awareness, tackling, and versatility that has given the Bucs the flexibility to play the young DB at multiple positions on defense.

However, these talents did not come easy as Winfield had to put in many hours of work and study to get to the level that he is at today. One factor that helped that work and growth was his father Antoine Winfield, Sr. being there every step of the way to help.

Playing 14 years in the NFL for the Seahawks, Bills, and Vikings, Winfield, Sr. showcased his talents as one of the best corners of his generation as a three time pro bowler, one time second team all pro and being named to the 50 greatest Vikings in team history.

In the latest episode of the YouTube channel Whistle’s “I could do that”, the two generations of DB’s talk about their relationship as father and son athletes, and do battle in multiple challenges to showcase their skills.