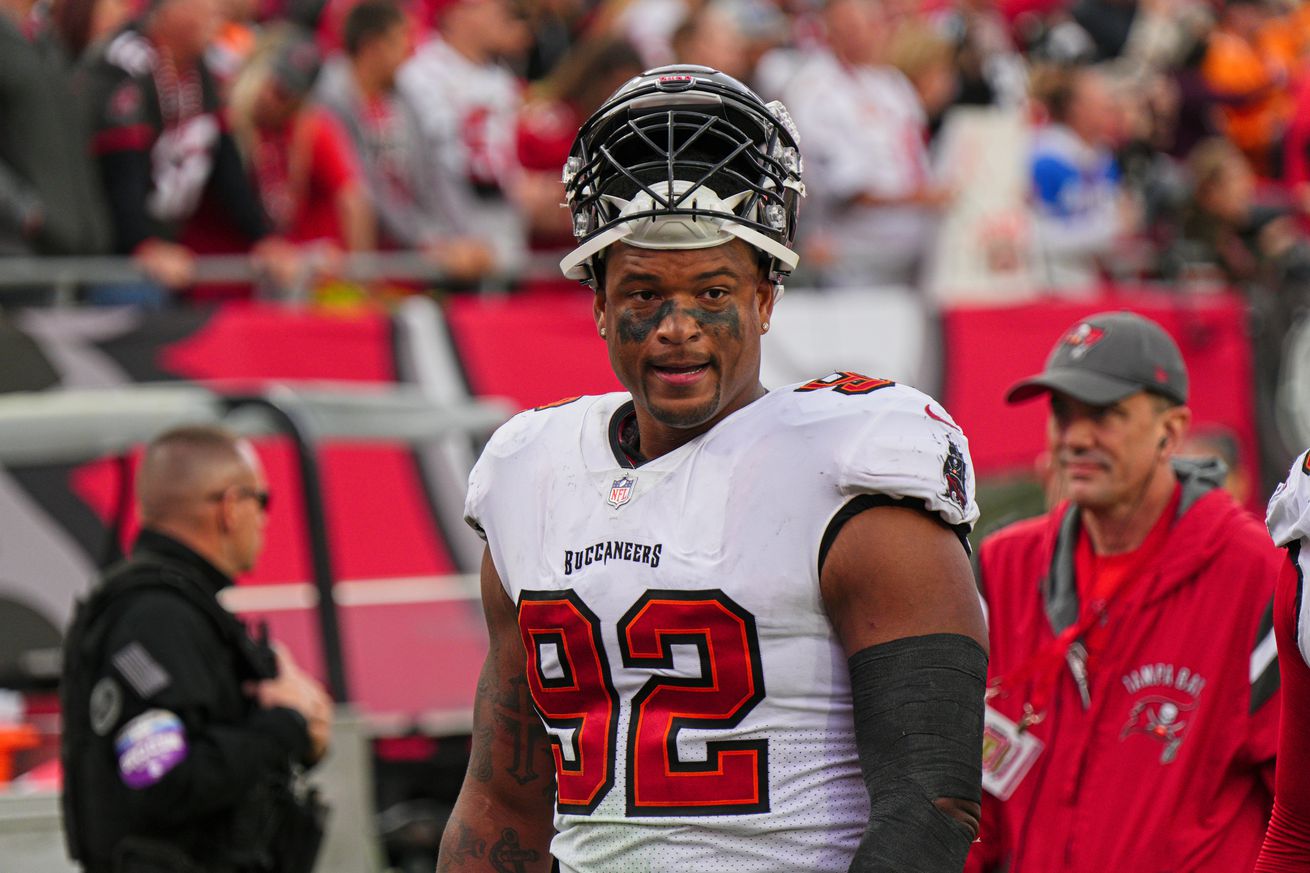 Gholston (6-6, 281) returns to Tampa Bay for his 10th season, making him the second-longest tenured Bucs player behind only Lavonte David. Since being selected by Tampa Bay with a fourth-round pick (No. 126 overall) in the 2013 NFL Draft, Gholston has played in 136 career games, with 78 starts. He is just five games shy of surpassing Pro Football Hall of Famer Warren Sapp for the 10th-most games played in franchise history.

In 2021, Gholston contributed to a Bucs defense that allowed the fifth-fewest points per game (20.8) and seventh-fewest yards per play (5.20), while ranking third in the NFL in rush defense (92.5 yards per game), allowing the fourth-fewest yards per pass play (5.97), recording the seventh-most sacks (47.0) and tying for the fifth-most takeaways (29). Gholston has produced back-to-back seasons with 10-or-more quarterback hits from 2020-21, and posted a career-high 4.5 sacks in 2021.

Perriman (6-2, 215) rejoins the Bucs after spending the final 10 weeks of the 2021 season with Tampa Bay, playing in six regular season games and recording 11 receptions for 167 yards (15.2 avg.) and one touchdown – a game-winning 58-yard touchdown in overtime to defeat the Buffalo Bills in Week 14.

(Parts of this report comes from the Bucs Communications Department.)