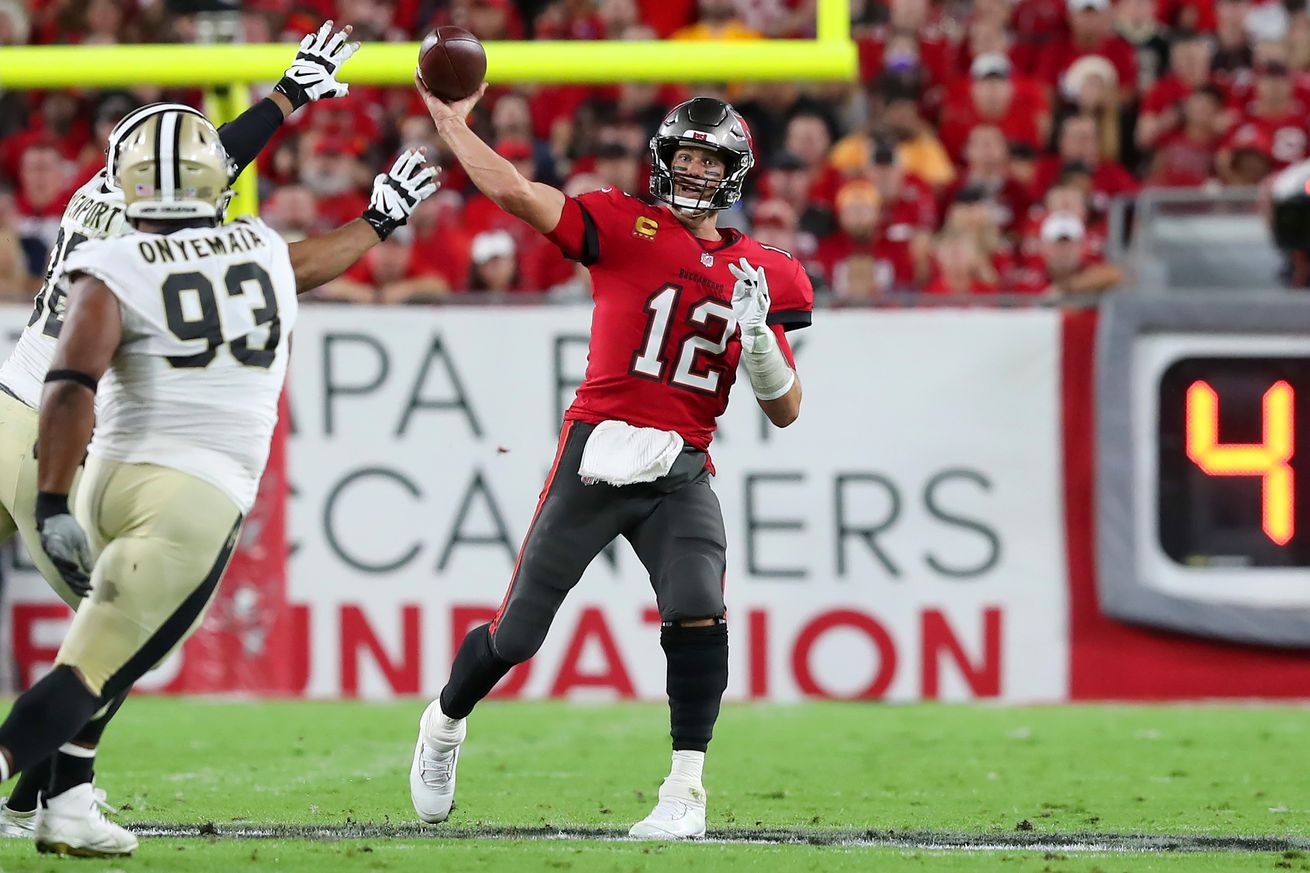 As the NFL season enters December, Trey Downey and Len Martez are back with another new edition of Downey and Martez. On this week’s podcast, the guys look back at the overtime loss to the Cleveland Browns.

That loss finally brings Trey to the realization that the Tampa Bay Bucs are who Len has been saying they are for the majority of the season, a mediocre football team. In looking back at the loss, Len focuses on the Bucs lack of a running game against a horrible Browns run defense while Trey focuses on the coaching and lack of clock management at the end of the game.

New @BucsNationPod is out & dives into #GoBucs struggles in Cleveland plus expectations for their final 6 games #Bucs #NFL https://t.co/Oipf9MLHrM pic.twitter.com/EwUPDmLXum

While Len says he doesn’t necessarily buy Head Coach Todd Bowles’ excuse that he was worried about an interception thrown by quarterback Tom Brady, Trey says it might be even worse if it was just a lapse of judgment. The decision and subsequent excuse leaves Trey wondering if Bowles is meant to be a head coach in the NFL.

Trey asks Len whether he thought Bowles could possibly be one and done as the Bucs head coach. The guys agree that one & done is definitely possible should the Bucs miss the playoffs and the guys also agrees that 9-8 is probably the absolute ceiling for this team at this point.

Before closing the podcast, Trey asks Len what the keys will be in a Monday Night Football battle against the New Orleans Saints. The guys also discuss the recent report whether or not Brady could be returning to the New England Patriots in 2023 is a real possibility.