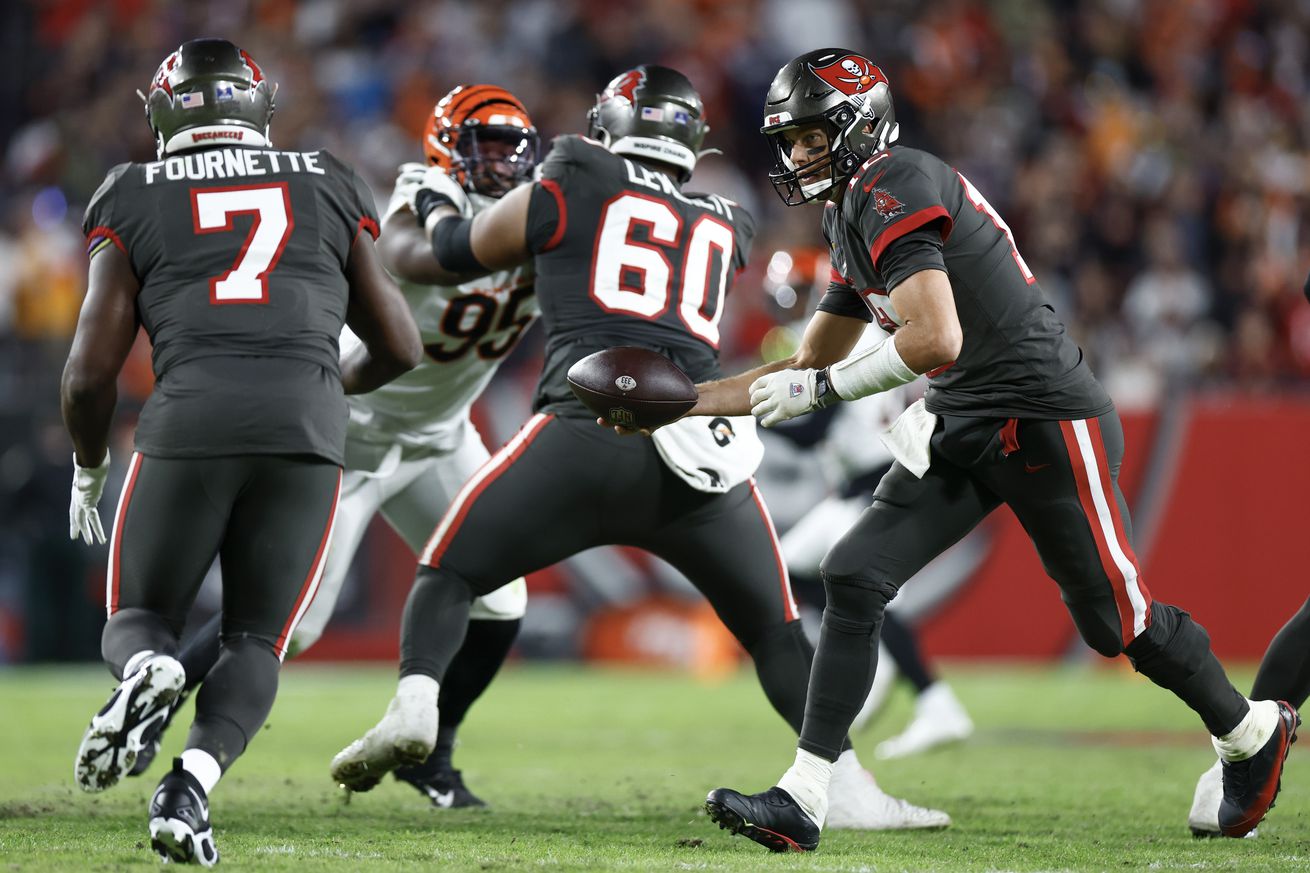 The holiday season is upon us and Santa has brought you a brand new edition of Downey and Martez. This week the guys look back at the loss to the Cincinnati Bengals and ahead to a Christmas night showdown with the Arizona Cardinals.

Trey starts things off by asking Len if he took more from the Tampa Bay Bucs great first half against Cincinnati or the absolutely atrocious second half. In regards to that first half, the guys discuss what went right for Tampa Bay. After getting the positives out of the way, the guys move on to the final 30 minutes of the game.

The guys explain what the turning point in the game was and agreed it was the botched fake punt. Trey and Len debate what went wrong on that play and if it was actually a fake. The guys also discuss the post game interaction between running back Gio Bernard and various members of the media.

Before moving onto discussing this week’s Sunday Night Football game, the guys dig a little deeper on the Bengals and how much of a threat they are to win their conference.

In regards to the Christmas night game, Len seems very confident in the Bucs chances so Trey presses him on why.