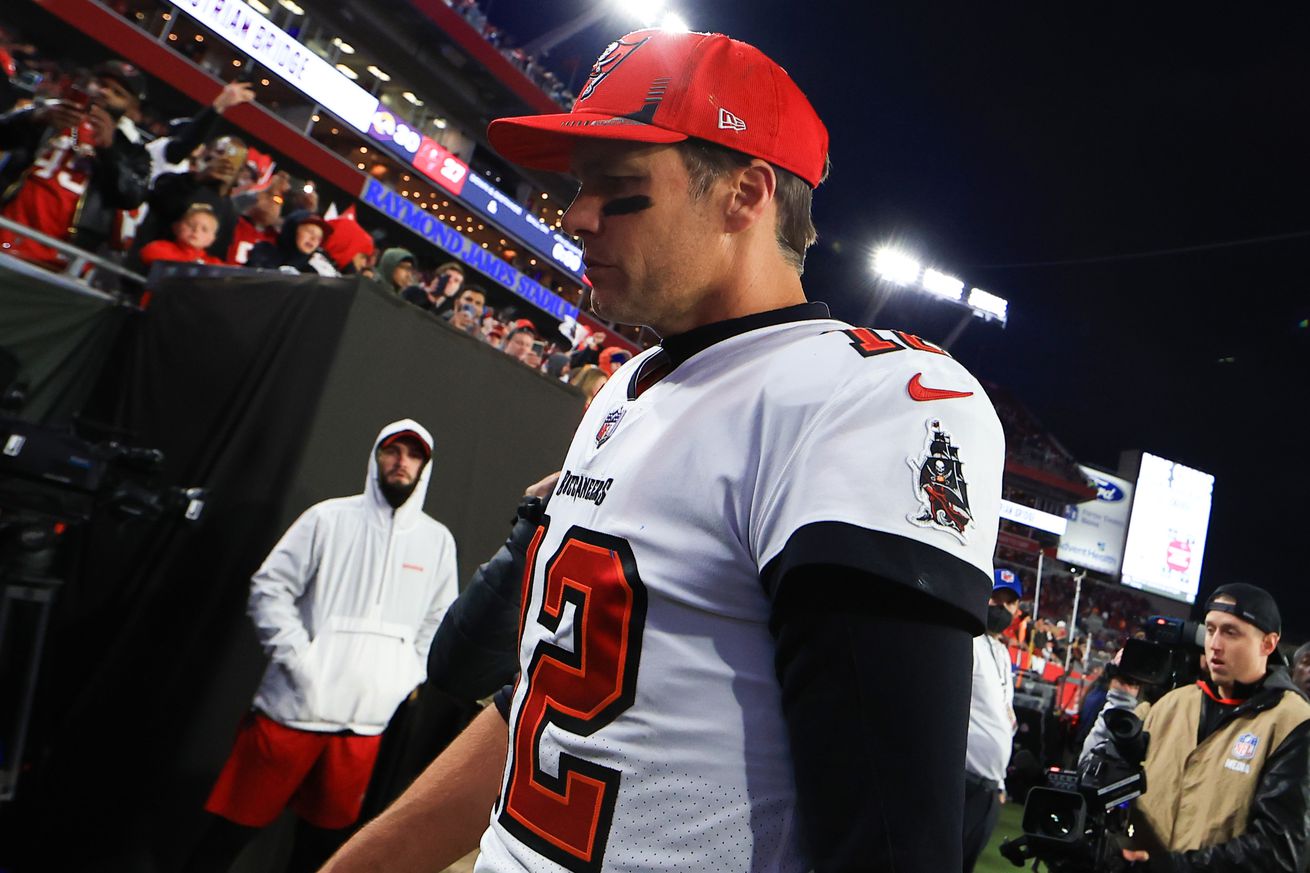 Trey Downey & Len Martez tackle the return of Tom Brady to the Bucs after 40 days of retirement.

Brady is back, back again. Brady is back. Tell a friend. The main topic on this week’s edition of Downey and Martez was no mystery. Trey Downey and Len Martez start the show by diving headfirst into the Tom Brady news. The guys discuss just how surprised they were when they saw Brady’s tweet and how his rerun changes the whole complexion of this off-season for the Bucs.

The guys then got into the other moves that the Bucs made. Trey told you why he was so impressed at the moves to bring back Ryan Jensen and trade for Shaq Mason while Len told you how big of a deal it was to bring back Carlton Davis.

The gents obviously had to discuss the pieces that the Bucs lost in Alex Cappa and Jordan Whitehead as well. The guys then moved on to the Deshaun Watson sweepstakes. Trey and Len actually agree on which NFC South team will end up with the Pro Bowl QB . Finally, the dynamic duo gave you some of the other moves they’ve been impressed with so far in free agency.