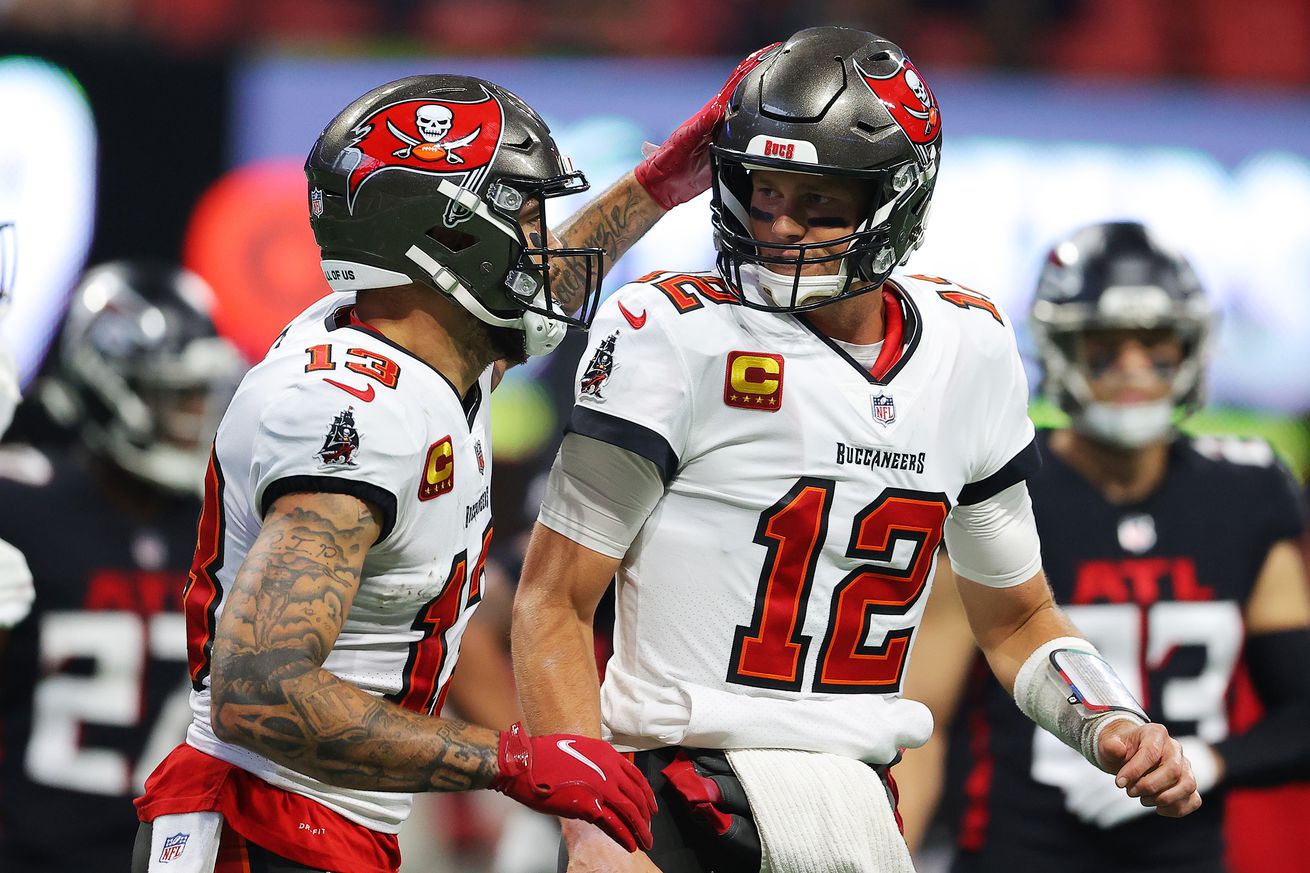 The G.O.A.T. is back for another year, and his teammates are feeling good about it.

Bucs general manager Jason Licht and head coach Bruce Arians have said over the last 40 days that they would leave the light on for Tom Brady, just in case he decided to go back on his retirement and return for his 23rd NFL season.

On Sunday, it proved to be a smart move to do so. Brady announced via social media that he’s coming back for another season in Tampa. And with that, the entire NFL world was turned on its head.

This means a great deal to the Bucs and their free agency plans. We’ll see in the coming days what the front office is able to do to keep its roster together and put itself in contention for another Lombardi Trophy in 2022.

But for now, it’s OK to take a few minutes to reflect on the fact that, yes, Tom Brady is actually set to suit up for the Bucs again this fall. Twitter certainly erupted when the seven-time Super Bowl champion made his announcement. Just as the return of Major League Baseball and the release of this year’s NCAA Tournament brackets began to take center stage, Brady suddenly became the story of Sunday night.

Along with the rest of social media, several Buccaneer players reacted to the news that their leader is coming back:

LETS GEAUX GET ANOTHER 1 https://t.co/wJs6QY5zLE

There will surely be plenty more reactions to come from players, coaches and adversaries from around the league in the coming hours and days. But for now, this probably sums it up well enough: