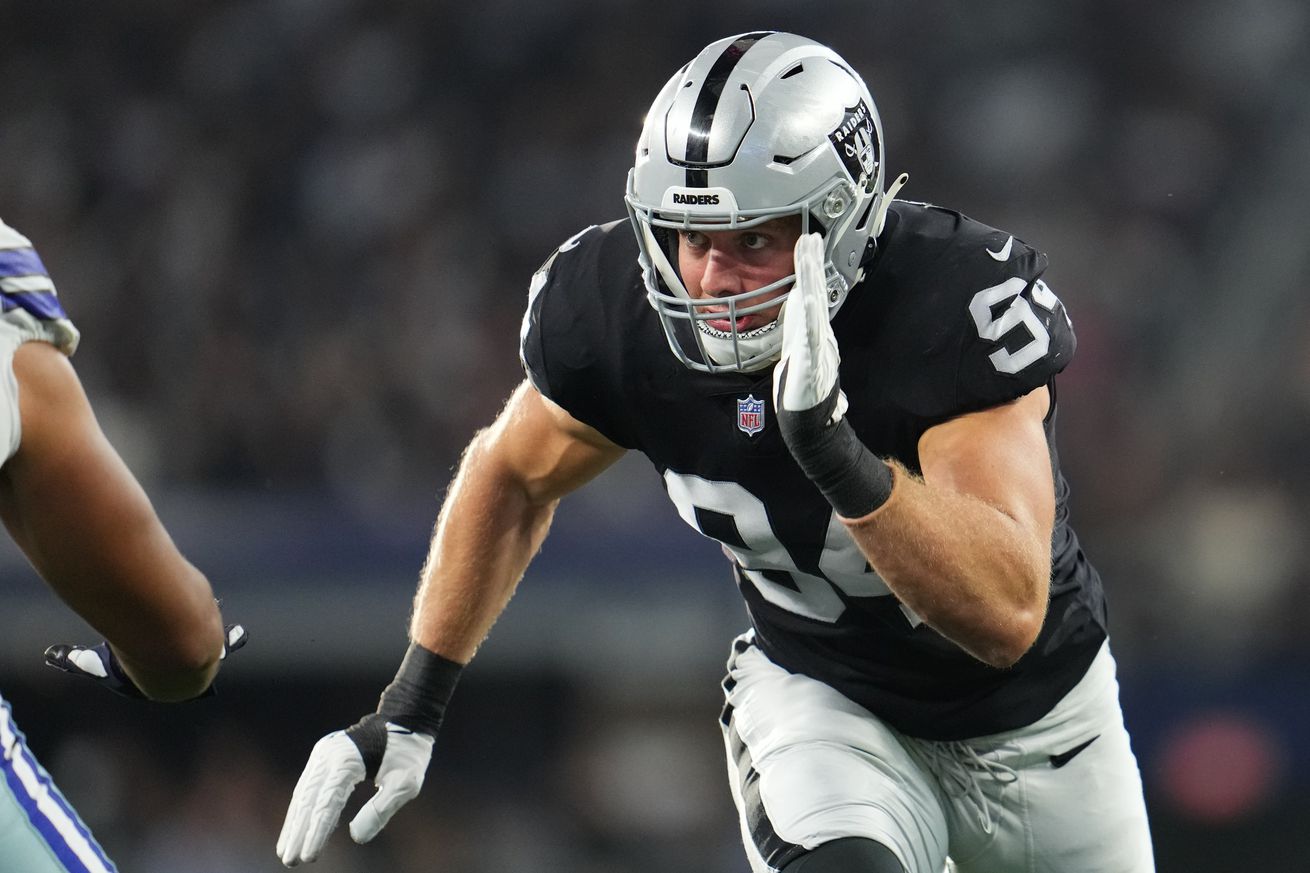 Needing some pass rush help, the Bucs turned to a player they are very familiar with

When analyzing the Bucs roster, there aren’t many glaring holes. However, the one that people could point to as being a potential weakness is pass rush as veteran Jason Pierre-Paul was not brought back by the team. Well, the Bucs just replaced a former Buc with… another former Buc as they agreed to a deal with Carl Nassib.

Nassib was originally claimed off waivers by Tampa Bay from the Cleveland Browns just before the 2018 season. During his two seasons with the team, he racked up 12.5 sacks and always made an impact in pressures and run defense. Nassib would depart after the 2019 season, signing a 3 year deal with the Raiders. After two seasons in Vegas, the Raiders released Nassib in March of this year and he finally lands back with the Bucs.

This is a strong depth signing for the team and much needed as Todd Bowles said on Monday that Cam Gill will be out for a while due to a lisfrac injury he suffered in Saturday’s preseason game. With Gill being out, a need for the Bucs turned into an even bigger one.

Let’s see what production Nassib can bring during his second go around in Tampa Bay but either way, it’s nice to see a fan favorite return to the team he had a lot of success with in the past.