Bucs Stock Watch: Who’s up, Who’s down for Week 13 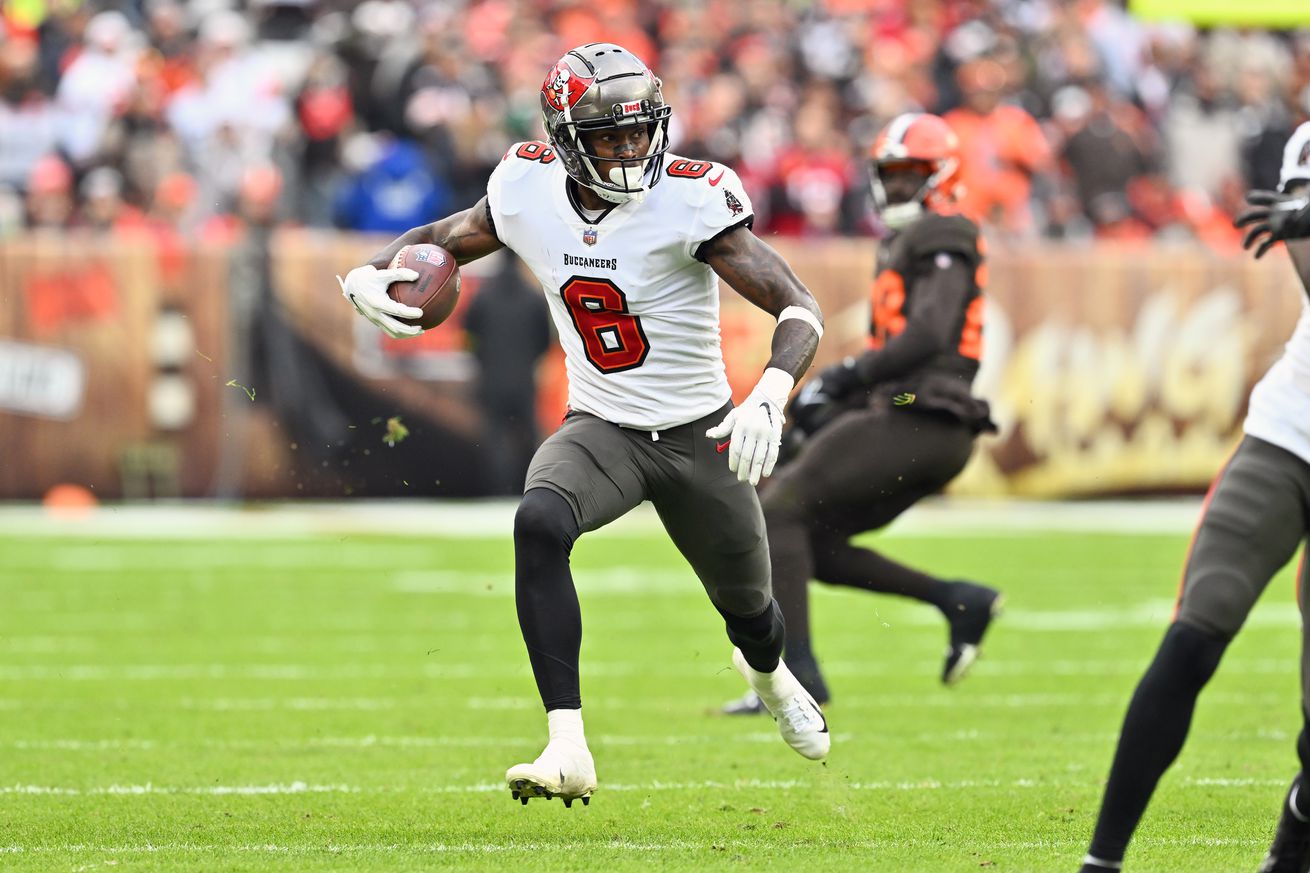 Which Bucs players raised their stock over the last week and which ones didn’t?

The Bucs suffered yet another disappointing loss, this time coming at the hands of the Cleveland Browns in overtime. The team is 5-6 and really missed an opportunity to keep their momentum going.

The last few weeks these stock watches have been on the positive side, don’t think we will be seeing that again this time around.

While he has struggled to stay on the field at times this season, Julio Jones has shined the past few weeks. He has shown great burst and that was on full display in Cleveland on an end around that gained 15 yards. He also had a 26 yard catch on the final drive in regulation. In Germany, Jones showed off great speed with a touchdown and he appears to be finding his way in the offense. With a unit that has struggled so much this season, it is nice to see Jones healthy and contributing.

Another former Falcon turned Buccaneer! The Bucs secondary suffered multiple different injuries on Sunday to just about everybody. Due to the shuffling of the unit, Keanu Neal had to come in and play a significant role and he did just that. He finished with eight tackles and a half sack. He also had a pressure which led to a Bucs sack. Neal stepped up when needed and the Bucs may need him to step up again this week with some uncertainty over the health of the secondary.

I have no idea what is going on with Mike Evans lately, but he has to be better. It all came to a head in Cleveland where he and Tom Brady just could not connect. Evans did not have a target for a good portion of the game and when he finally did, he was called for offensive pass interference. Brady and Evans also missed on a critical play in overtime where Evans was running a go route and the ball appeared to be thrown very close to Evans, but he did not reach out or keep running to the ball. Instead, the pass was incomplete and the Bucs ended up having to punt. He finished with two catches for 31 yards in a disappointing showing. Evans is in a funk right now and he needs to find a way to work out of it if the Bucs want to make the playoffs.

This is not the first time this staff has been on the stock down list this season. On Sunday, not only did Byron Leftwich’s offense continue to be predictable and stale, but Todd Bowles made a number of errors with time management. They basically even admitted that they were playing for overtime once Cleveland tied the game. The Bucs didn’t play to win on Sunday, they played not to lose and it burned them.

At 5-6, the Bucs face an important matchup in the New Orleans Saints this week and they are certainly going to need a better performance this week than what they were able to do in Cleveland.