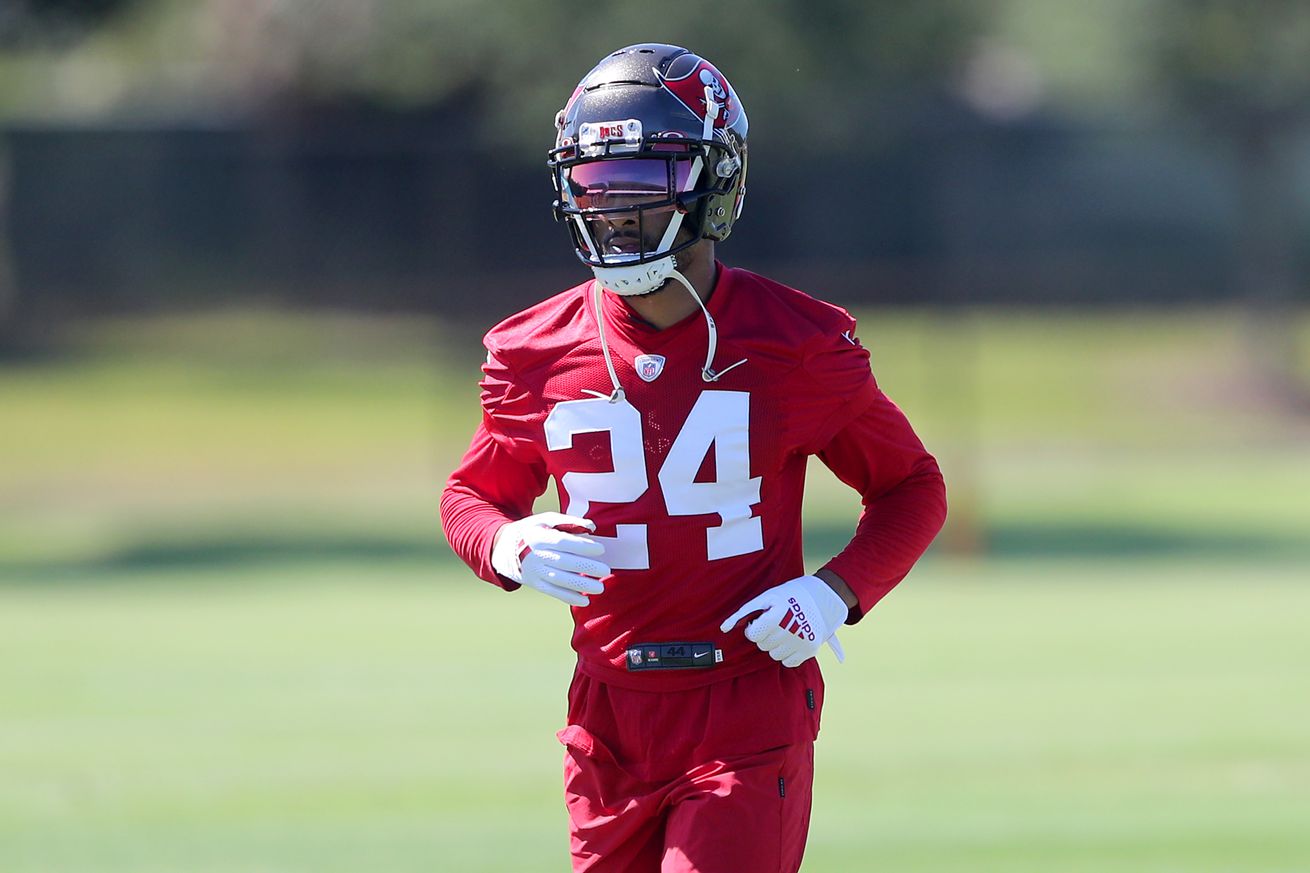 Many inside and outside the Bucs remember when cornerback Carlton Davis III was was simply outmatched on the field against Kansas City Chiefs wide receiver Tyreek Hill during their regular season game in 2020. But Davis III later on helped shutdown Hill during their Super Bowl matchup.

Now with the Miami Dolphins, Hill and his team were at the Bucs training facility for the start of joint practices. If you’re thinking there may be some back and forth between the two since the last time they faced each other, think again. As Tampa Bay’s young corner said following their first practice against Miami, he and Hill were just two professionals on the field.

“No, we were keeping it cordial today, keeping it real cordial. Nice practice etiquette,” said Davis III. “Gotta see him again tomorrow, so anything you say today you’ve got to live up to it tomorrow. But it’s fun, it’s all love out there. We’re just out here competing, trying to get better. We don’t play them [in the 2022 regular season], so there’s no real beef. If it was a team that we had on the schedule it might be a little different. But, no, we’re cool.”

His performance against Hill and Miami was also cool. He broke on a route during practice which resulted in him intercepting the pass and looked good as head coach Todd Bowles mentioned to reporters.

“I thought Carlton [Davis] looked very good,” Bowles said. “Carlton’s sharp, he’s in shape, and the guy beat him two years ago, obviously he was younger, it’s two years later. Tyreek [Hill] has gotten better, Carlton’s gotten better – I think they’re making each other better. It was good competition on both sides.”

As Davis III stated, he and the Bucs turn around and face Hill and the Dolphins again tomorrow. It’s a good opportunity for both sides to continue to improve as Bowles pointed out. But it’s been the theme for Tampa Bay’s top corner so far this camp, and that is he’s been getting better.