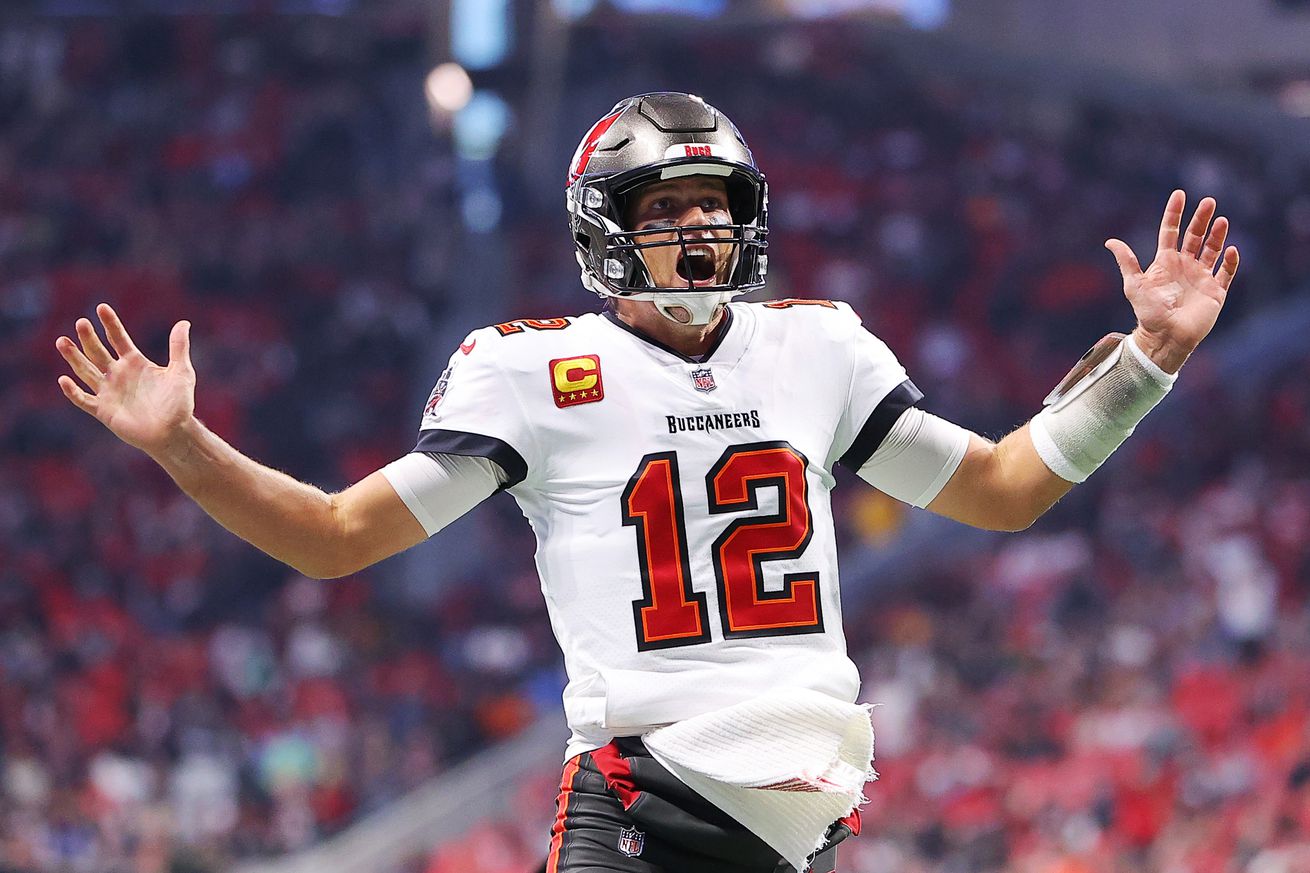 Bucs quarterback Tom Brady is no stranger to having his name on lists detailing the top quarterbacks in the league each season — whether it is for a certain span of time, within a division or conference, or throughout the league overall.

In a recent piece put together by Cody Benjamin of CBS Sports, he lists the Top 10 quarterbacks in the NFL for this upcoming season with Brady listed as No. 1.

Here’s what Benjamin said about placing Brady first on the list.

Father Time has no say here. There may be a day when Brady, going on 45, cannot fire the ball with authority, but we’ll believe it when we see it. His arm has seemingly gotten stronger since relocating from the Patriots to the Bucs. And while he’s still a statue in the pocket and can still be lured into a pick like any old QB, TB12 remains the most fearless, most studied, most influential signal-caller in the game. His impact on the team around him cannot always be explained, but it is felt. He’s a living legend, and more importantly, he’s still got the mechanics, physique and vision to win another title. The transition from playing under Bruce Arians to Todd Bowles could cause hiccups, but more likely, Brady will merely have more control over his own unit, which remains stacked with sturdy blocking and elite playmakers.

Father Time is indeed losing his 1-on-1 against the 44-year-old. Brady has defied the odds playing at an elevated level with the Bucs, topping many statistical categories in his short time with Tampa Bay thus far.

It’s his fire and desire to compete that has rejuvenated the future Hall of Famer to a return to football this season. And still playing at the level he has recently, one has to wonder if this isn’t the last season he will be placed on a list for top quarterbacks in the NFL.

Jun 25, 2022 admin
Buccaneers Video Bucs News From Around the Web