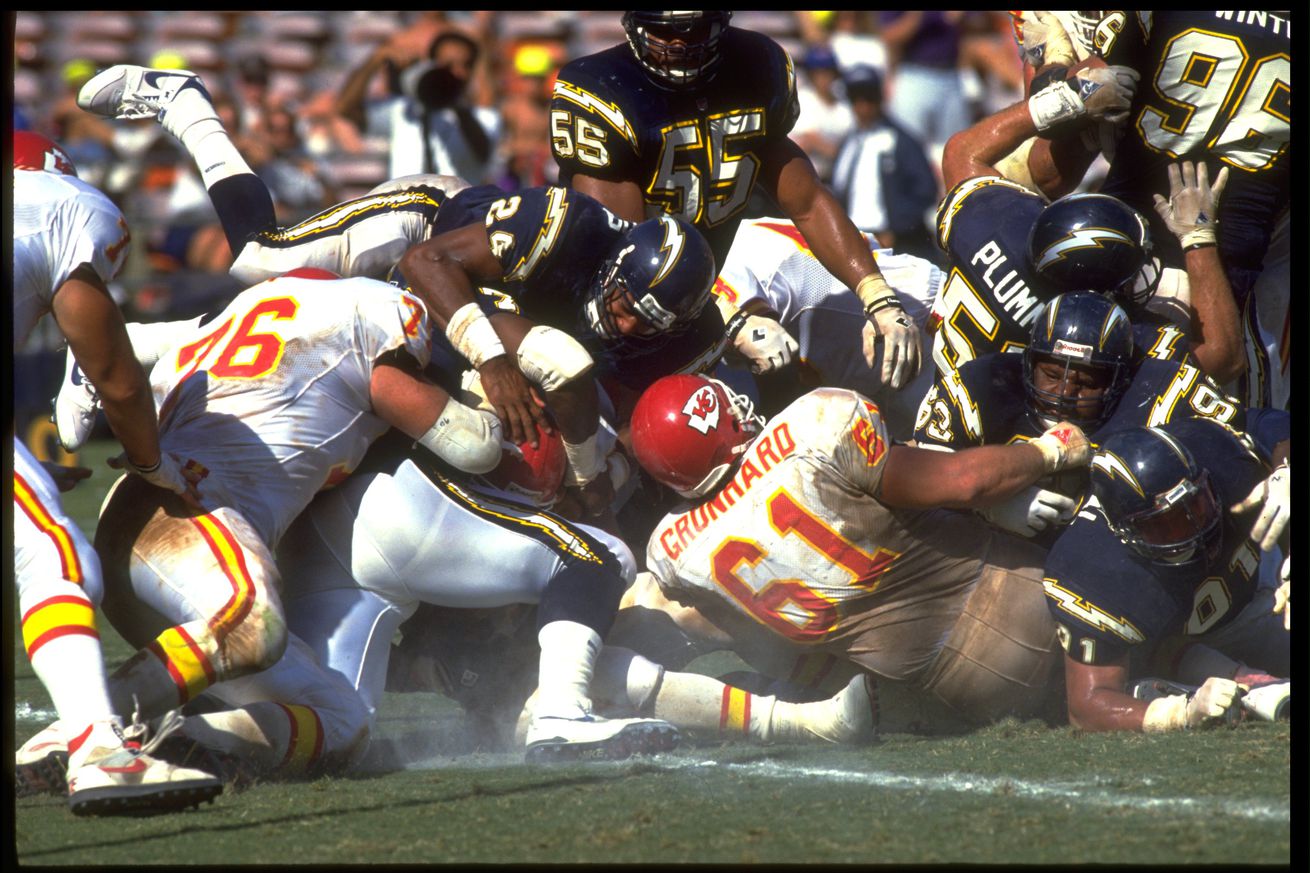 Bucs Nations thread for the big game under the lights

The NFL will see a classic matchup Thursday night when the Kansas City Chiefs play host to the Los Angeles Chargers. L.A. is coming in with a narrow victory last week over the Raiders, but Kansas City is looking to drop another hammer tonight after their 44-21 win over the Cardinals Week 1.

Here is some information from the NFL Week 2 capsule followed by staff picks.

• DT CHRIS JONES had PD & 11th-career FF last week. Had TFL in last meeting. Has 4 sacks in his past 2 Thursday games. Aims for his 3rd in row in primetime with 2+ PD.

• DT TERSHAWN WHARTON had 5th-career sack in Week 1. Had FF in last meeting.