Expiring Contracts: One Buccaneers Player is a Top-15 2023 Free Agent 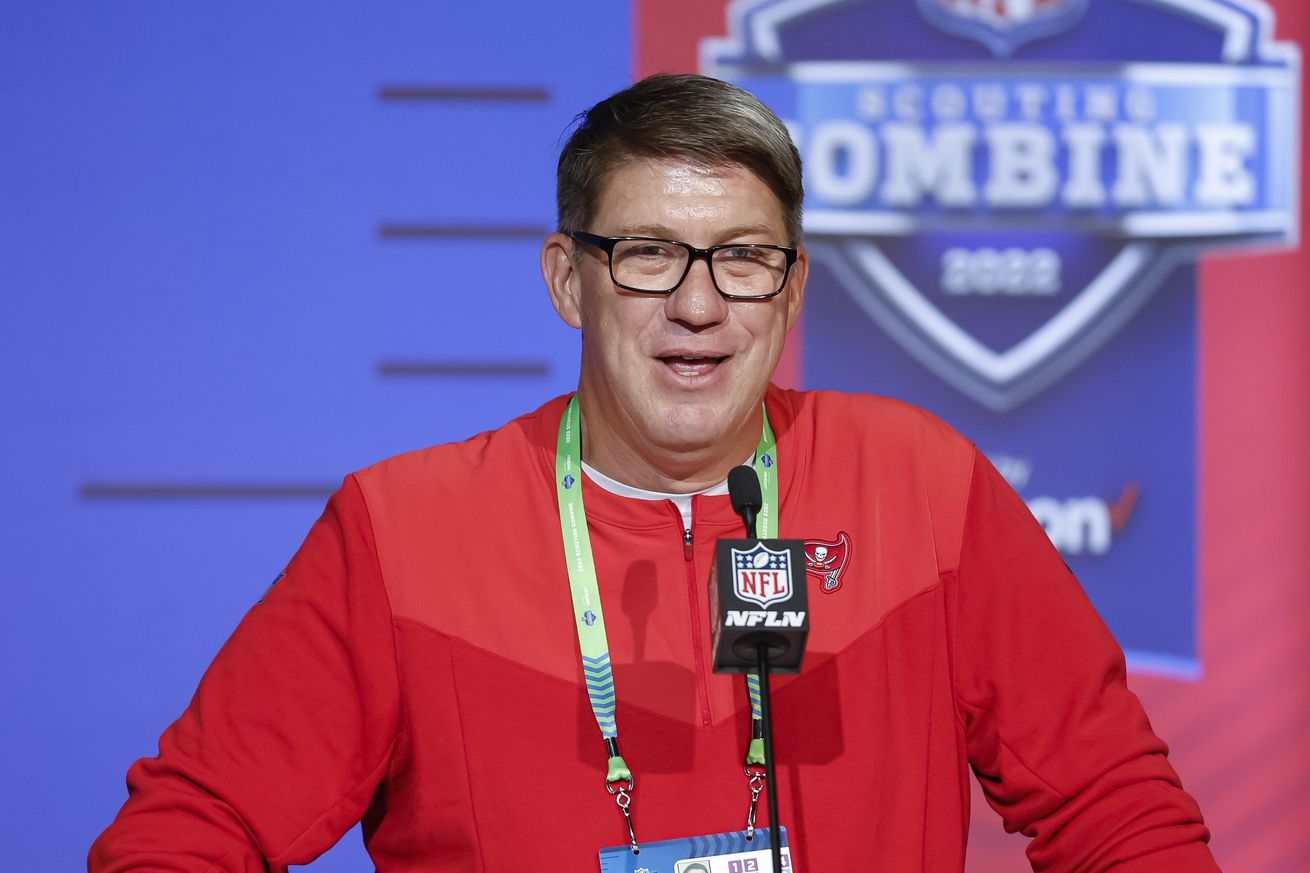 A list of free agents ranked by future potential, not legacy

The Tampa Bay Bucs have done an amazing job retaining talent over the last two seasons, and to simply say it’s because of Tom Brady would be a criminal understatement of the job the team’s front office – led by general manager Jason Licht – have done from a cap and contract management standpoint.

2022 was looking bleak with the potential retirement of the greatest quarterback of all time, but as soon as his return was official, Licht and his staff jumped into action.

Now, regardless of what Brady does beyond this season, the Bucs are set up to have a very talented roster for years to come, and cap flexibility if they need it.

Because in 2023 Tom Brady himself is a free agent, the No. 15 free agent to be exact. According to ESPN’s Kevin Seifert.

“Yes, Brady’s age is similar to that of the fathers of some teammates,” Seifert wrote in his ranking of 2023 free agents. “And after retiring briefly this offseason, it’s clear the end of his career is on his mind, and there is no projecting whether he would want to play in 2023. But for the moment, he fits the description of a player qualified to be on this list. He’s a high-end quarterback with a contract that automatically voids after this season. Let the speculation begin.”

While Brady actually retiring, or moving on to another team, in 2023 would once again bring up a big question at quarterback for the Bucs, there might be some other options in the same class of expiring contracts.

Baltimore Ravens quarterback Lamar Jackson is the No. 1 free agent for next offseason, and before you scoff too loudly, this year’s No. 1 guy – wide receiver Davante Adams – isn’t playing with his old team this year.

The infatuation and youth of Jackson easily explain why he would be ranked ahead of Brady. Longevity is important in these matters.

I was more surprised to find Las Vegas Raiders quarterback Derek Carr ahead of Brady though, even with age a factor.

And I almost find it less likely Carr will leave the Raiders after the team traded for, and extended, his college teammate and new No. 1 wide receiver.

That being said, just like this year, if the Bucs need to turn over future quarterback stones, there will be options available.

Or, like this year, maybe the 15th ranked player in the free-agent class of 2023 will just come back to try and win yet another Lombardi Trophy.