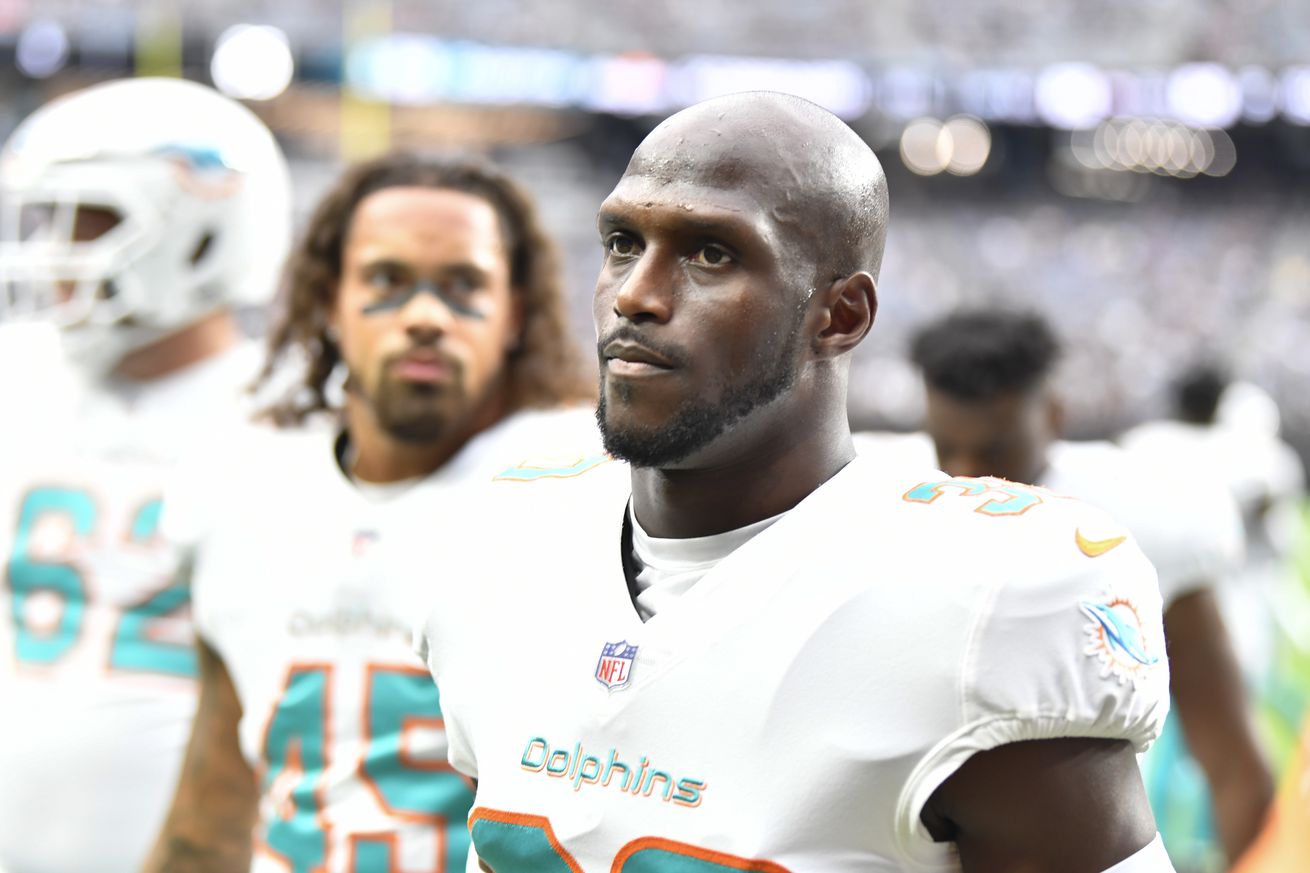 The Bucs could turn to another former Patriot for secondary depth

The Tampa Bay Bucs may need to add more secondary depth this offseason. The Bucs have to deal with starting corner Carlton Davis, and backup corners Richard Sherman and Rashard Robinson having expiring contracts this season. When also factoring in the amount of injuries the team suffered at the position this past season there may be legitimate reasons for the Bucs to improve their overall depth in the cornerback room. One player they may turn to in free agency is a player some new Bucs fans might be familiar with, former Tennesse Titans, and New England Patriots cornerback Jason McCourty.

McCourty has certainly been in the NFL a while now. Spending his first eight season in the NFL with the tennese titans, McCourty would then join the Cleveland Browns for a season before landing with the New England Patriots for three years where he would win a Super Bowl in 2018. After his stint in New England that ended in 2020, McCourty would join the Miami Dolphins for the 2021 season where he would serve as an occasional starter throughout the season and is now slated to be a free agent.

The Bucs may very well need cornerback depth this offseason. Carlton Davis, Richard Sherman, and Rashard Robinson all have expiring contracts this season and it is not a guarantee that the Bucs are going to bring them back. McCourty would provide a veteran depth option that could give the occasional start if you needed him to.

The Bucs do have Ross Cockrell and Dee Delaney as backup corners already, both players are liked by the coaching staff and have a great amount of experience in the system. The Bucs could also very well bring back pending free agents like Sherman, and Robinson for additional depth purposes.

Playing on a $1.2 million dollar contract in 2021, McCourty should not cost much for the Bucs and could very well be a low cost signing that could provide solid depth for the team at cornerback.

We ultimately don’t know if the Tampa Bay Bucs feel depth at corner is a major concern to them in this upcoming offseason. With Carlton Davis, Ryan Jense, Chris Godwin, and other key starters being first on the priority list, the Bucs may feel content with the options they have at backup corner already. We also don’t know if McCourty is going to play next season as it is possible the veteran could retire at the age of 34.

While there is the old saying that you can never have enough depth at a position, in this instance I don’t belive the Bucs will sign Jason McCourty. I think that as things stand right now, the team is happy with the backup corners they have in Ross Cockrell and Dee Delaney, and the Bucs will look to focus on having their current group of guys back and as healthy as possible rather than look to sign more depth in free agency.

What do you think, Bucs Fans?