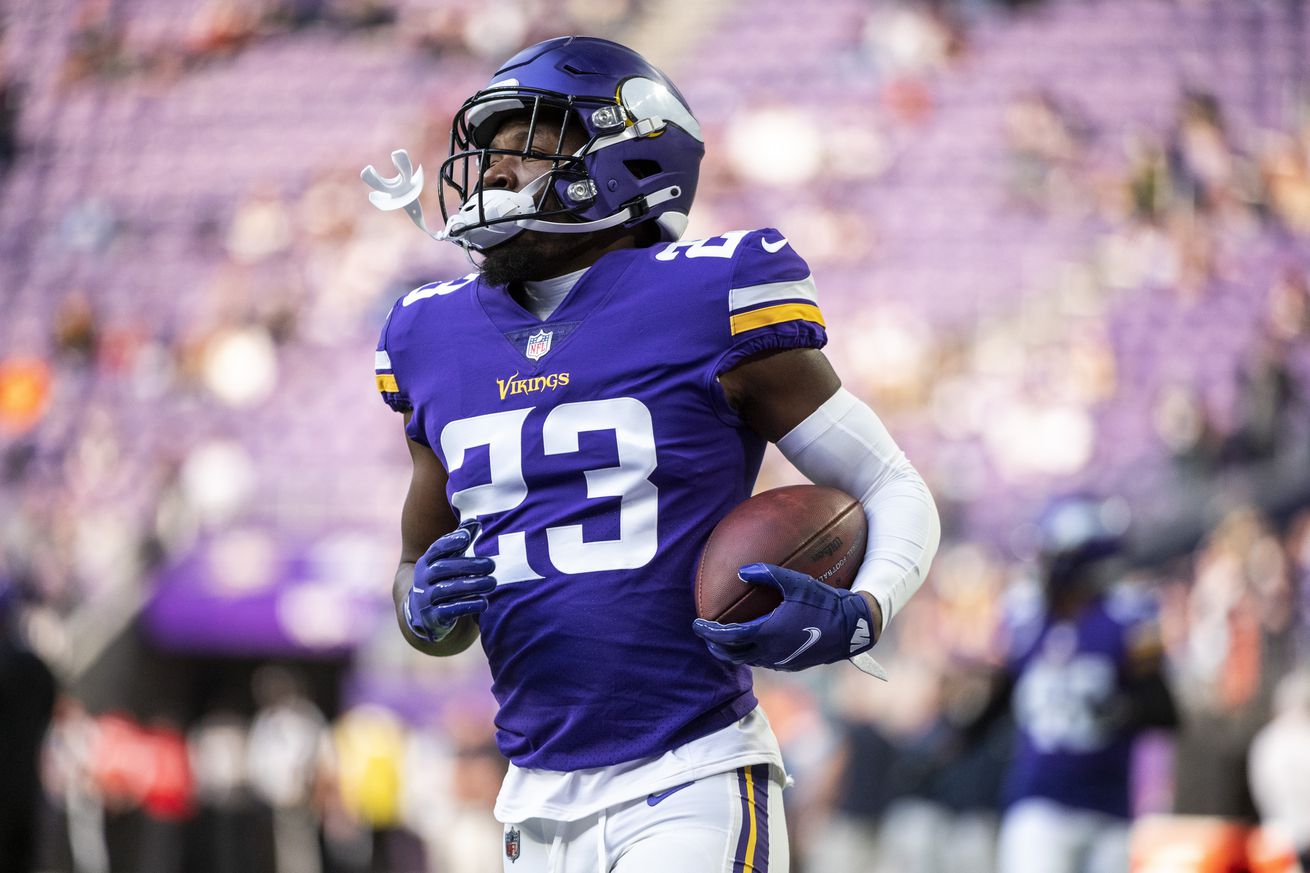 With potentially needing a safety, Woods may make a lot of sense

It’s a new day in Tampa Bay and that means more questions about who the team may look to bring in during free agency. With Jordan Whitehead having an expiring contract and there being a very real possibility that he looks to free agency to get a large amount of money on a long-term contract, the Bucs could very well be looking for his replacement at the starting safety position this offseason. If the team is looking in free agency for a place that has good starting experience, is still young, and might not break the bank as much as Jordan Whitehead, they may look to a player like Xavier Woods.

Taken in the 6th round of the 2017 NFL Draft, Woods has shown to have been a fantastic value pick for the Cowboys as in four years with Dallas he played in 60 games, starting 48 of said games from 2017-2020. During those, he compiled five INTs, 29 pass deflections, three forced fumbles, one fumble recovered, 247 combined tackles, four tackles for loss, and five QB hits. After his start in Dallas, Woods would sign a one year contract with the Minnesota Vikings for the 2021 season and would start all 17 games for them finishing with three interceptions, 10 pass deflections, two forced fumbles, one sack, 108 combined tackles, one tackle for loss and one QB hit. Woods has shown throughout the start of his young career to be a very capable starter being a full season starter for two different teams to start his career and putting up impressive stats at that.

If the Bucs are looking for someone who has starting experience to replace a player like Jordan Whitehead or even a solid depth piece to replace Andrew Adams who also has an expiring contract, Woods would look to be a fantastic option that could check both boxes if you wanted him as a starter, or as a very capable rotational player/depth piece. Woods has been an overall solid safety since the start of his career and could very well be a good fit for a Todd Bowles style of defense at the safety position.

The Bucs could look to use Mike Edwards more as a starting safety if Whitehead does not return, as he has done very solid work in limited playing time with the Bucs and is due a chance as a starting safety in the league. The Bucs could also very well look to the draft and options already on the team for safety depth as they must now be careful about how much money they spend on certain position groups.

Per Spotract.com Woods expected market value in free agency is going to be 4.3 million dollars. This would come as a large pay increase to the 1.75 million that Woods received from the Vikings in 2021 and makes sense given Woods had an arguable breakout year in his lone season in Minnesota. While it would also likely be a cheaper cost to what the Bucs would need to pay Jordan Whitehead, the Bucs could find themselves cap strapped this offseason with a large list of free agents that they are looking to keep, including Whitehead himself.

We don’t know for sure that the Bucs are going to move on from Jordan Whitehead. The team would certainly love to keep a player like Whitehead around but are they going to be able to afford his price? If Whitehead does leave in free agency we still don’t know if Woods would even be available to sign in free agency as there is always a chance that he could re-sign with the Vikings or sign with another team in free agency if the Bucs aren’t willing to get into a bidding war with other teams.

Finally, we don’t know if the Bucs would have a high level of interest in signing another safety in free agency as they may very well turn to players in the draft, and also rely on capable players in Mike Edwards for starting reps.

While it would make sense for the Bucs to look into free agency for another backup Safety or possibly even a new starting safety should Whitehead leave, I don’t believe it will be their first option. The Bucs will work hard to bring a player like Jordan Whitehead back on a long-term contract and if that does not work, the team could very well look to Mike Edwards to fill the starting safety role and rely on the draft, younger players already familiar with Bowles system and possibly bringing Andrew Adams back as well to fill the gaps of depth pieces.

Woods very well may re-sign with the Vikings or if he is able to go to free agency, would get a good amount of interest from multiple teams. But the offseason is a wild time and you can never count out any player going anywhere in the NFL.