‘I like Otton…. I think he has an opportunity to be special’ 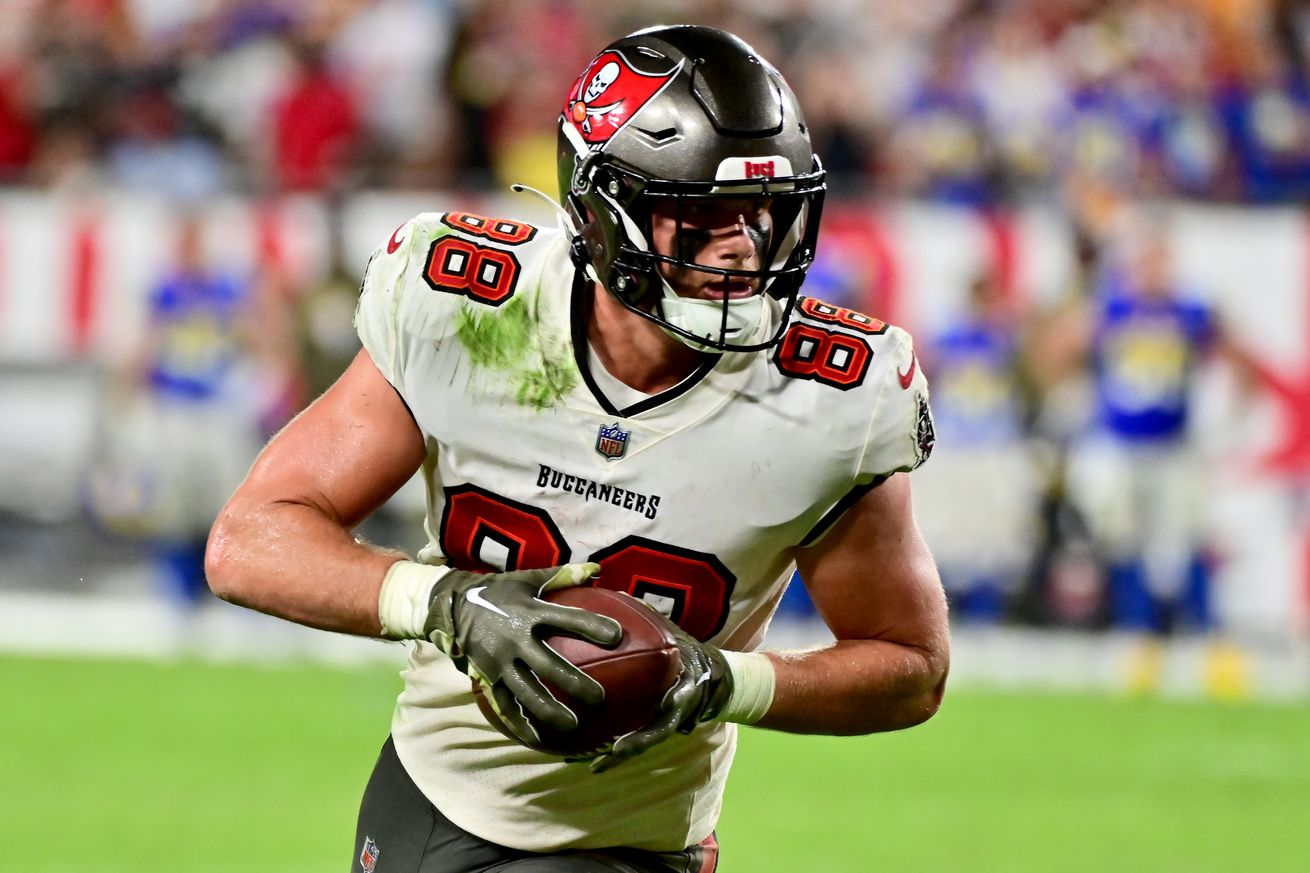 Do we trust a Hall of Famer’s critique?

Hall of Fame tight end Shannon Sharpe is featured daily, Monday-Friday mornings, as an analyst on Fox Sports’ hit sports debate show ‘Undisputed.’ While some of the takes that get portrayed on shows of this caliber are hot takes and designed to be attention grabbing or highly debatable, the perspective of a Hall of Fame caliber player is always difficult to ignore.

Thursday, Undisputed, as it often does, featured a segment where both Skip Bayless and Shannon Sharpe debated back and forth about Tom Brady and the Tampa Bay Bucs. As the segment rounded out into its completion, Skip Bayless went down the list of pass catchers currently on Tampa Bay’s roster. When he came to the name of Bucs tight end Cade Otton, Shannon Sharpe interjected. The Hall of Famer had this to say— “I like Otton… I think he’s got skills, I think he has an opportunity to be special… He can make plays.” Any listener can choose to take Sharpe’s take with a grain of salt because of the style of show that it was presented on but this is still high praise from a former player who has seen football and the tight end position played at its most elite level and knows what it’s supposed to look like.

Any time a player that has earned a gold jacket takes the time to single out and give credit to a little known, rookie fourth round pick, it has to be somewhat noteworthy. Congratulations to Cade Otton for catching the eye of one of the best tight ends to ever do it.

Check out the full video: