Mike Evans on potentially being a Hall of Famer: ‘I think about it’ 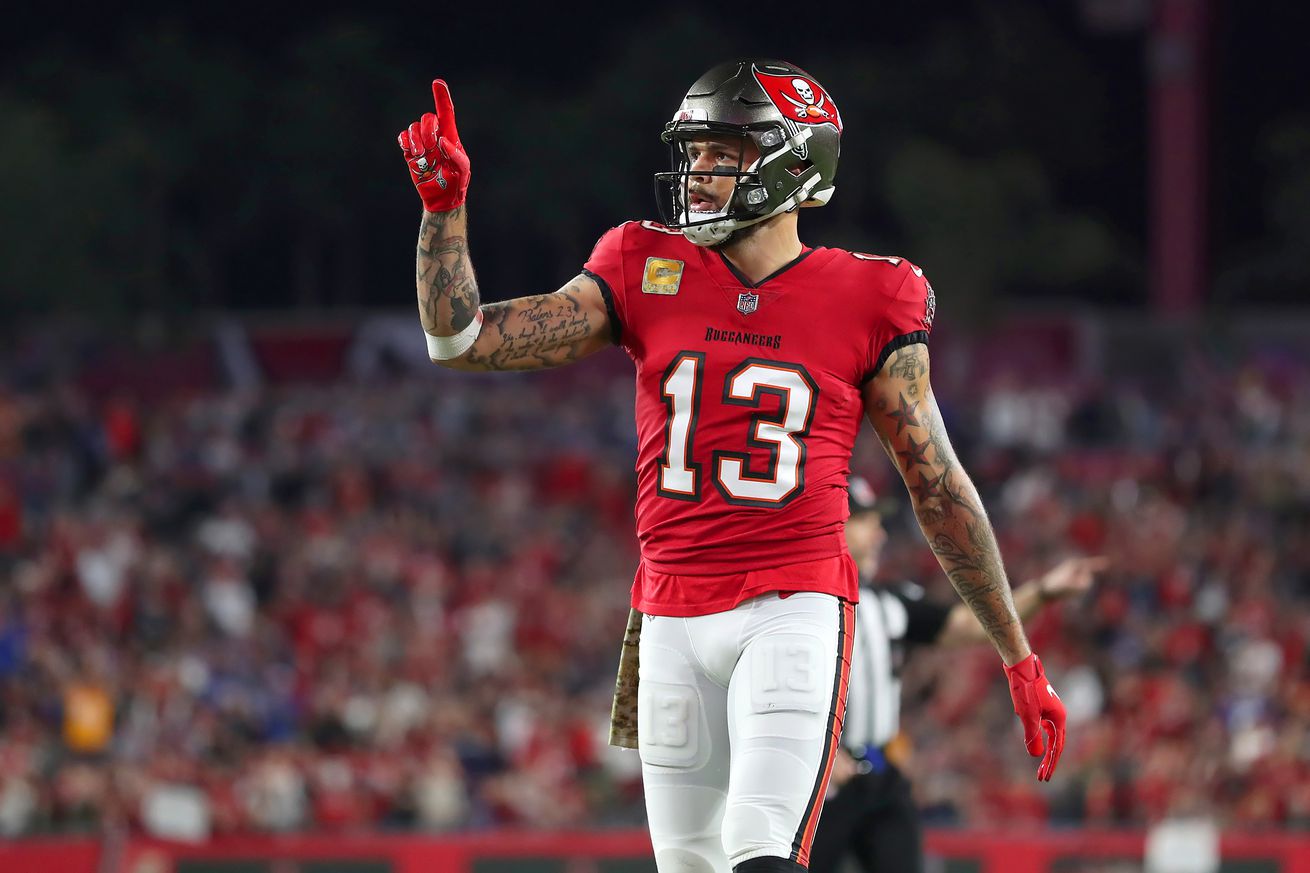 The veteran receiver gets candid about Canton.

Tampa Bay Bucs wide receiver Mike Evans commits himself to being one of the best in the game of football and at just 28 years old his numbers have trended towards a gold jacket.

In an interview with Ari Alexander of KPRC 2 in Houston, Evans talked about the potential of being in Canton one day.

“I think about it, but I try to stay in the moment as much as possible,” Evans said. “That’s what I’m working for, why not? I’m trying to be the best in the game right now and ultimately one of the best that ever played.”

With 75 touchdowns, 606 receptions and 9,301 yards Evans can surpass guys already in the Hall of Fame in certain statistical categories when his upcoming ninth NFL season is in the books. Names like James Lofton, Calvin Johnson, and Fred Biletnikoff are just in front of Tampa Bay’s star receiver. Being placed among the league’s best to have ever played in not far from reality. Also factor how he’s the only player in NFL history to start a career with 1,000 receiving yards in each of his eight seasons.

His potential Hall of Fame career is not the only thing he talked about. He also discussed why he feels tight end Rob Gronkowski is truly retired and how he thought quarterback Tom Brady was messing with him in a series of text messages he received from him just before he announced his return.

Check out the series of linked tweets of his interview by clicking on the tweet below.

Evans is on a Hall of Fame track.

“That’s what I’m working for, why not? I’m trying to be the best in the game right now, and ultimately one of the best to ever play,” Evans told me: pic.twitter.com/tBQss8ovF8