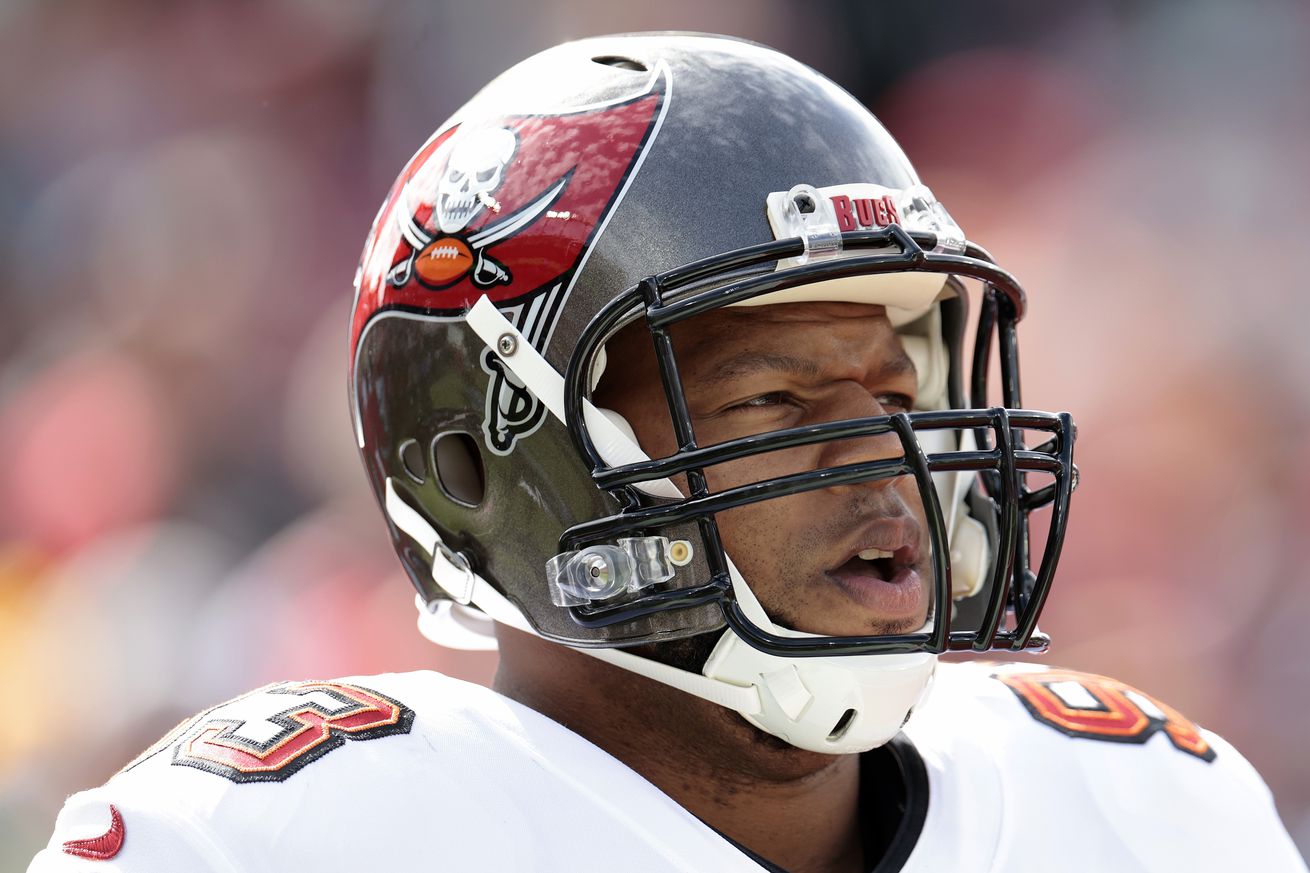 Is the veteran having a bit of fun on Twitter or dropping a hint?

Just like Tom Brady’s return from retirement earlier this month brought on a flurry of free agency moves for the Bucs, might Bruce Arians’ surprise retirement—and Todd Bowles’ promotion to head coach—do the same?

Perhaps one domino that may fall concerns veteran defensive lineman Ndamukong Suh. Still unsigned, his congratulations tweet to Bowles sure makes it seem like he’s eyeing a return to Tampa in 2022:

Suh has been with the Bucs since 2019, producing 14.5 sacks over three seasons while playing a key role in the team’s defensive front. Signing him to another one-year deal seems like a no-brainer for the Bucs—and it does seem likely to happen.

Aside from re-signing William Gholston, Tampa Bay hasn’t addressed its defensive line this offseason. And given the way Suh has played and the presence he’s been in the locker room, he’s always felt like one of the free agents most likely to return for another season as long as he wanted to keep playing.

Perhaps Suh is just having a bit of fun and nothing is imminent, but you have to think Jason Licht—and especially the team’s newly promoted head coach—would want to get something done.