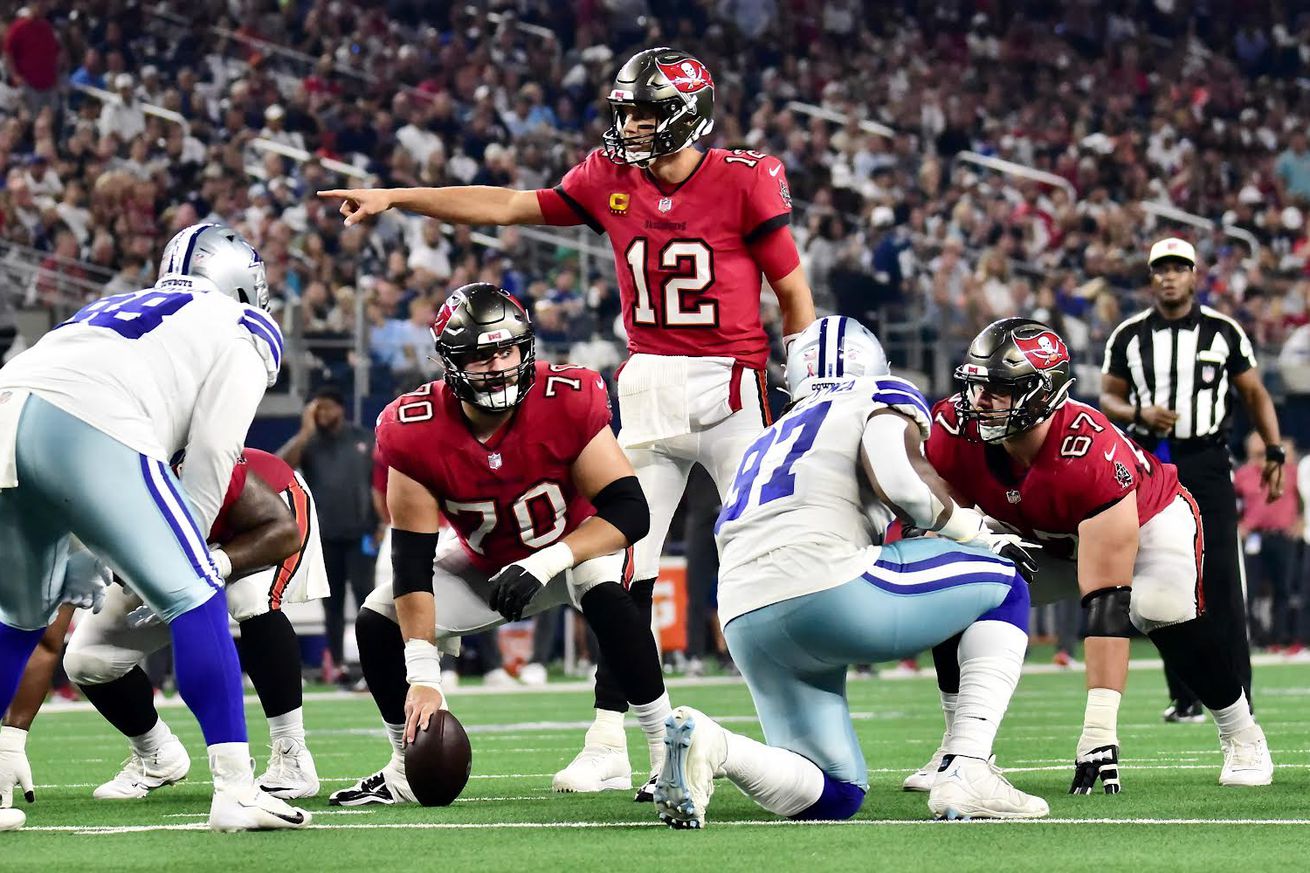 The Wild Card round matchup is set for Tampa Bay under the lights on Monday Night Football.

The Tampa Bay Bucs got into the playoffs winning the NFC South with an 8-9 record. But as their final game in Atlanta concluded, their opponent was not known.

With their loss to Washington, the Dallas Cowboys will be traveling to Tampa Bay to face the Bucs next weekend in the NFL’s Wild Card Round.

Tampa Bay’s first game of the 2022 season was in Dallas to face the Cowboys, winning 19-3. However, both teams have had different seasons transpire for them. The Cowboys were a more successful ball club with a 12-5 record despite their own inconsistencies they were able to overcome, unlike the Bucs have been able to do throughout the season.

Dallas’ offense was one of the top offenses in the league averaging nearly 30 points a game — the polar opposite of what Tampa Bay’s offense was capable of doing this season. And on the other side of the ball, the Cowboys defense was seventh in the league in scoring.

The schedule for the day and time the Bucs and Cowboys will kickoff their postseason will be announced later this evening. Keep it here for the league’s announcement on the playoffs schedule.

The Bucs and Cowboys have been scheduled for Monday Night Football. Kickoff will be at 8:15 PM ET.