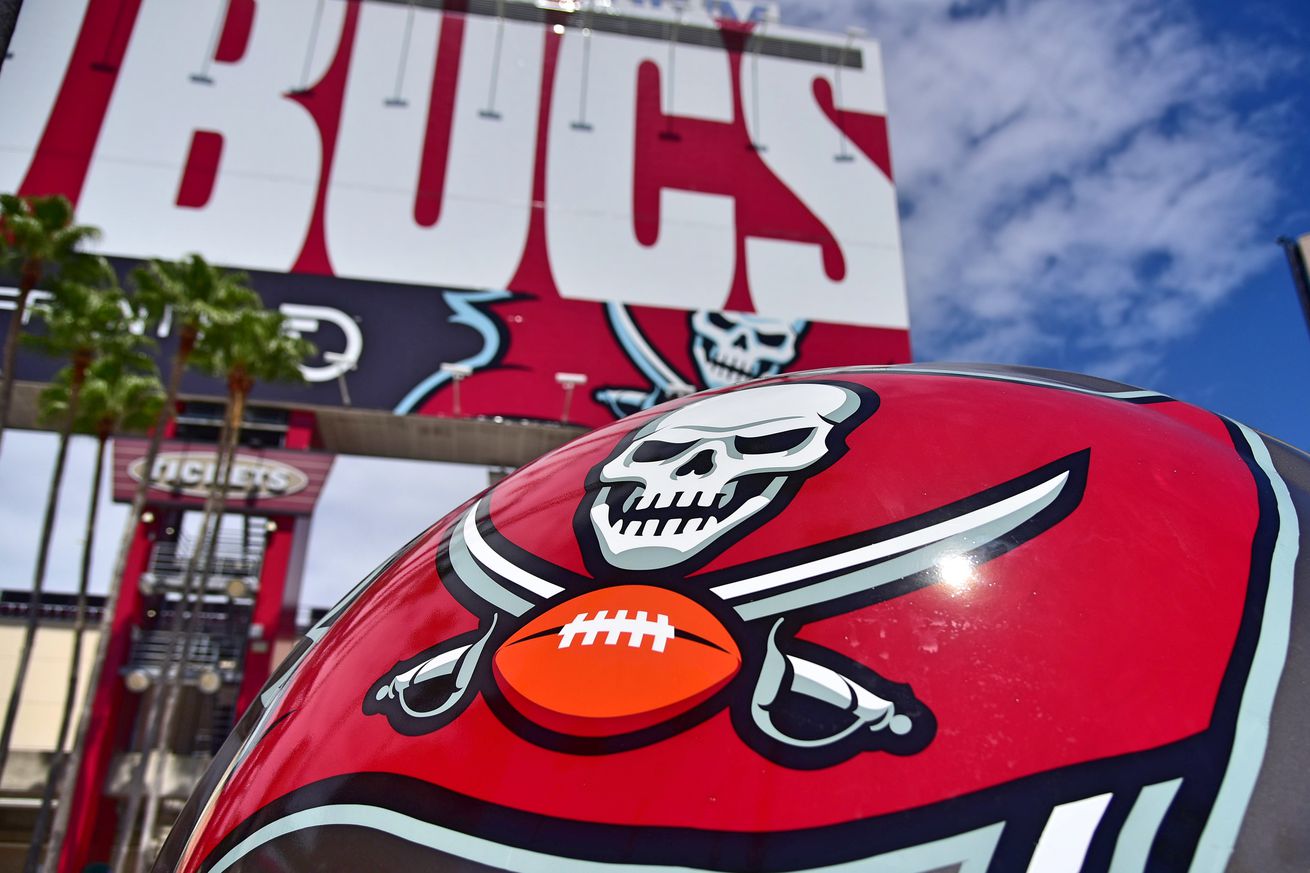 Coming off of their 21-15 win over division rivals Atlanta Falcons, oddsmakers have set the opening line for the Bucs Week 6 matchup against the Pittsburgh Steelers.

According to DraftKings Sportsbook, Tampa Bay is a 7.5-point favorite.

The Steelers dropped to 1-4 Sunday after starting their season with a win. Losers of their last four, Pittsburgh will look to find some kind of hope facing the Bucs who still appear to be fighting through some inconsistencies on offense.

For the Bucs, their win to the Atlanta Falcons Sunday gave them the top spot in the NFC South after five games. They started out strong against Atlanta, however, seemed to have started losing their rhythm offensively in the second half. This has been a common, yet very unfortunate theme for Tampa Bay in 2022 so far.

The game between the Bucs and Steelers is scheduled for 1:00 PM ET next Sunday from Acrisure Stadium.