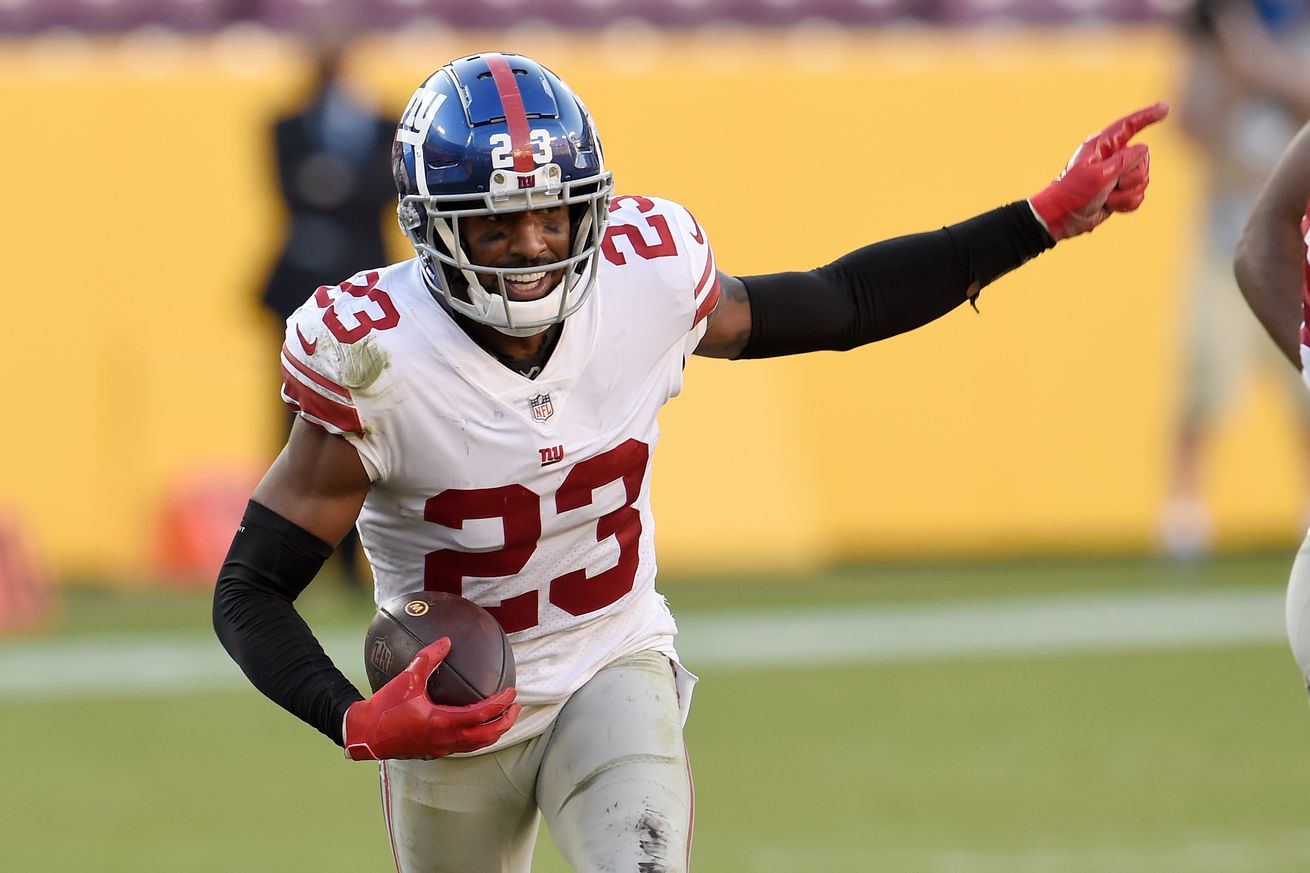 From @GMFB: The #Bucs continue to be active, signing another old friend of Tom Brady’s. Sources say former #Giants captain Logan Ryan has agreed to terms with Tampa, giving them a leader in the secondary. Ryan won two Super Bowls with Brady and the #Patriots. pic.twitter.com/CQJYpX3BSo

Shortly after the Rapoport’s report emerged, Ryan seemed to confirm the news on his own Twitter.

NFL Insider Josina Anderson then tweeted that Ryan told her it’s going to be a one-year deal, with the rest of the terms set to be finalized early next week.

On the phone with veteran safety Logan Ryan who tells me he’s going to the #Bucs. “We’ve agreed to a 1-year deal. I fly down there Tuesday to figure out the rest of the terms. I’m excited to be back with (Tom) Brady.” Ryan finds a new team less than 24hrs after #Giants release.

Ryan is a former teammate—and foe—of Tom Brady’s. The 31-year old was drafted in the third round of the 2013 NFL Draft by New England, which is where he played his first four professional seasons. He won two Super Bowls with Brady and the Patriots before moving on to Tennessee, where he played from 2017-2019.

Perhaps the most memorable play of Ryan’s tenure with the Titans was his last one, which was a pick six off of Brady in the 2020 AFC Wild Card Game. That pass turned out to be the last of Brady’s career as a New England Patriot.

Ryan spent the 2020 and 2021 seasons with the Giants, playing in 31 games (30 starts) before being released on Thursday.

With this signing, the Bucs now have a veteran presence—and some versatility—in their secondary after Jordan Whitehead’s departure earlier this week.