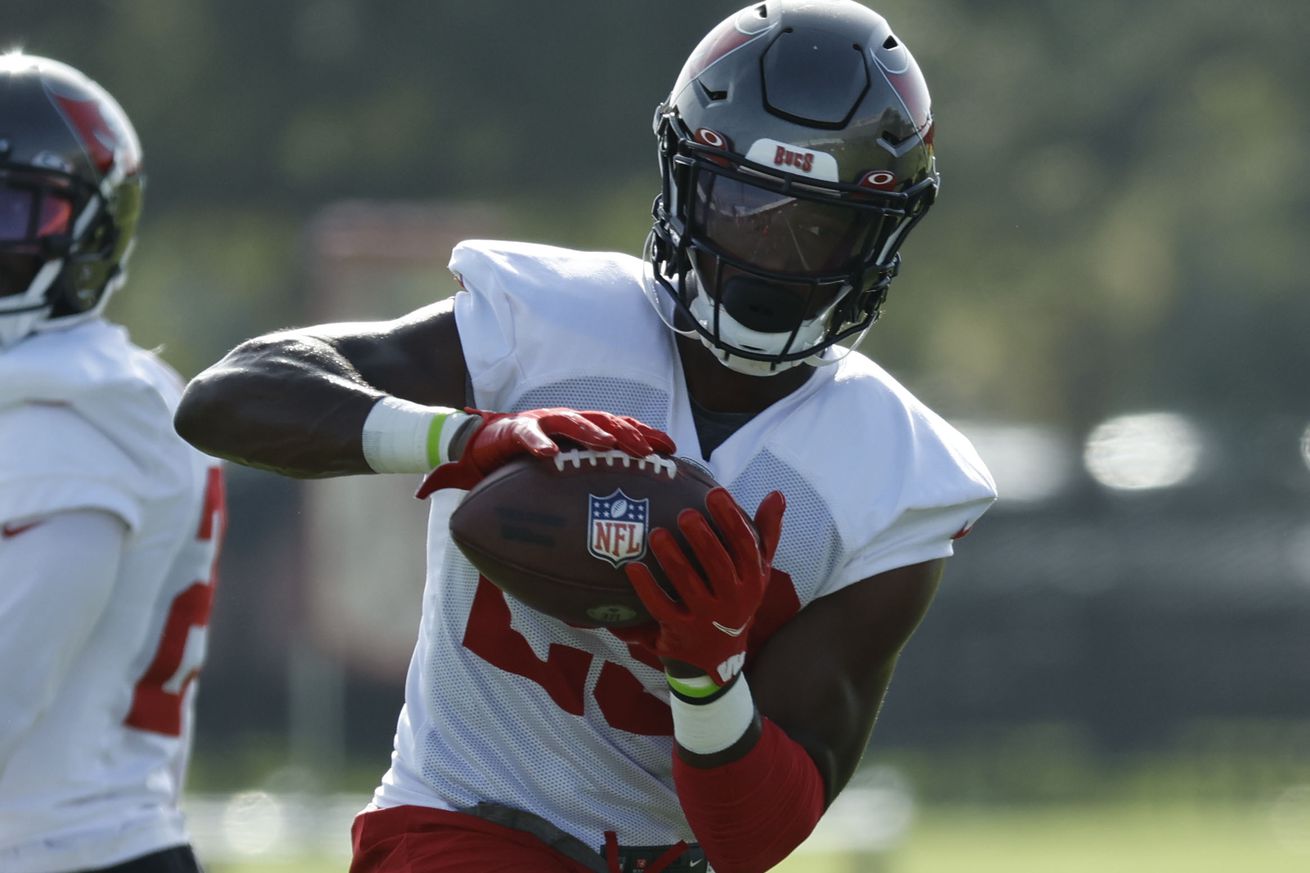 When the Bucs looked for an answer to the vacated spot left by Ronald Jones, they went to Arizona State to find a versatile, elusive back with a high ceiling and could develop into an any down back. Even with Leonard Fournette under a multi-year deal, there’s plenty of opportunity for Rachaad White to contribute to this team in his rookie season and well beyond.

At least that’s how head coach Todd Bowles is seeing things play out. On Sunday, following practice, Bowles had nothing but glowing remarks about the rookie when speaking with the media. “He’s going to be a good football player,” Bowles said. “He can protect the quarterback, he can run the ball, he can find the smallest creases to get into. He’s smart, he pays attention to detail, so I look forward to seeing what he can do once we get to real ball.”

After Fournette made similar remarks about White last week, speaking about their relationship, it’s safe to say that White is already getting more comfortable in his role and in the offense. After gaining over 1,400 all-purpose yards and sixteen total touchdowns in 2021, White is preparing to use his versatility at the next level whenever called upon by offensive coordinator Byron Leftwich. However, we all know that if you can’t pick up blitzes and protect Tom Brady, you won’t be on the field for very long.

That’s where White is beginning to really show his ability to pick up the NFL game. Bowles was again vary complimentary of White’s abilities when asked about his development in pass protection;

He’s willing to put his face in – that’s half the job right there, willing to put your face in. The other half is knowing what to do and he’s conquered both of them so far. Knock on wood, he continues that.”

White still has a ways to go, but it’s clear early on in the process that he’s taking to the NFL game with the intelligence and intensity necessary to succeed.