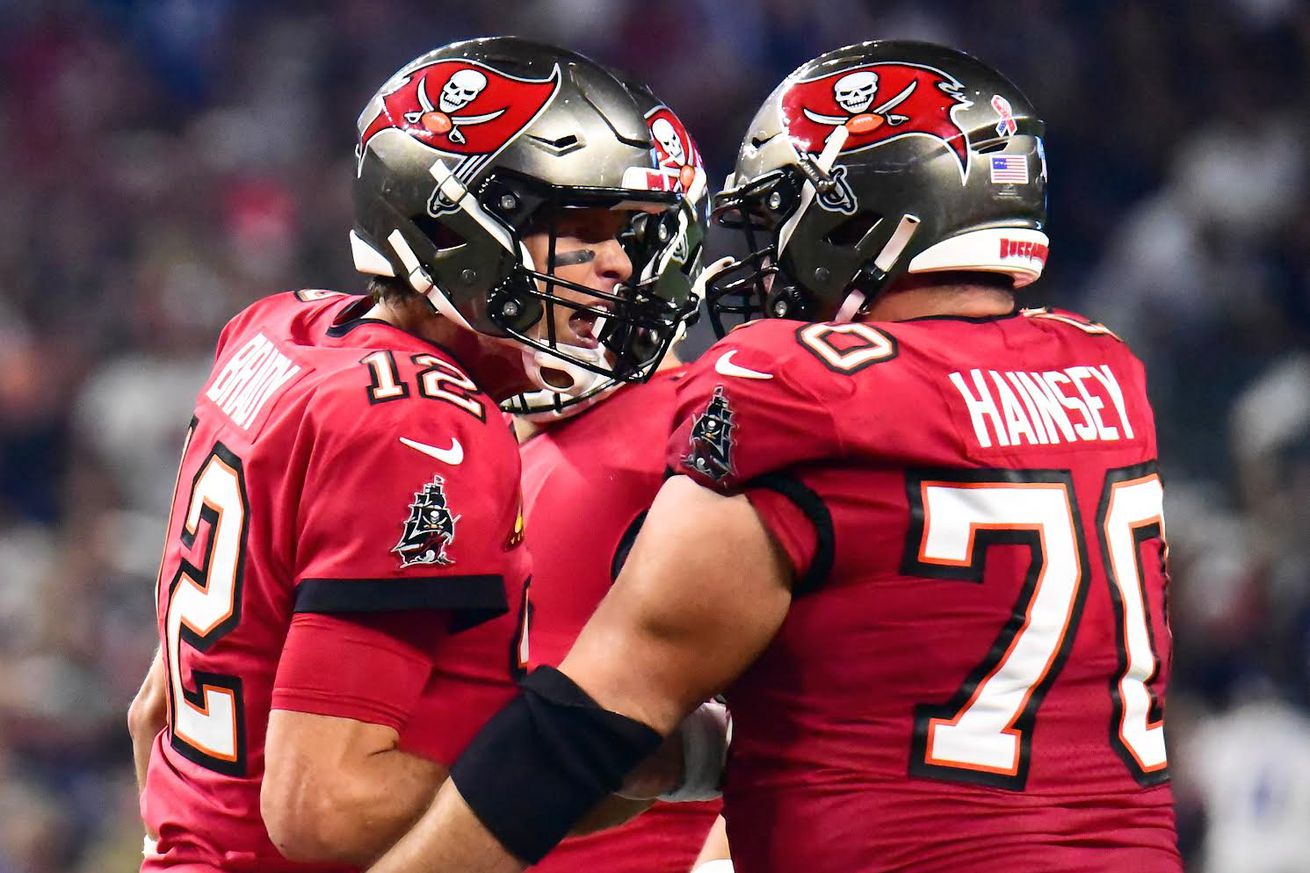 A struggling offense seems to be causing it

Welcome to SB Nation Reacts, a survey of fans across the NFL. Throughout the year we ask questions of the most plugged-in Tampa Bay Bucs fans and fans across the country. Sign up here to participate.

In this week’s SB Nation Reacts poll, there was a dip in confidence ahead of the team’s first home game this week.

After a spike in confidence for Week 2 of 96-percent, fans confidence dips to 85-percent for this week. This is even lower than it was in preseason (88-percent) and for Week 1 (89-percent).

Part of the reason for the lower confidence could also be due to poor offensive performances thus far this season.

In another poll this week, Bucs fans were asked what could be the reason for the offensive struggle and 64-percent feel the issues are due to injuries across the offensive line.

In the final poll for this week, fans were asked if the team would finish with the number one defense in the league.

The results are that 64-percent of fans feel that would be the case.