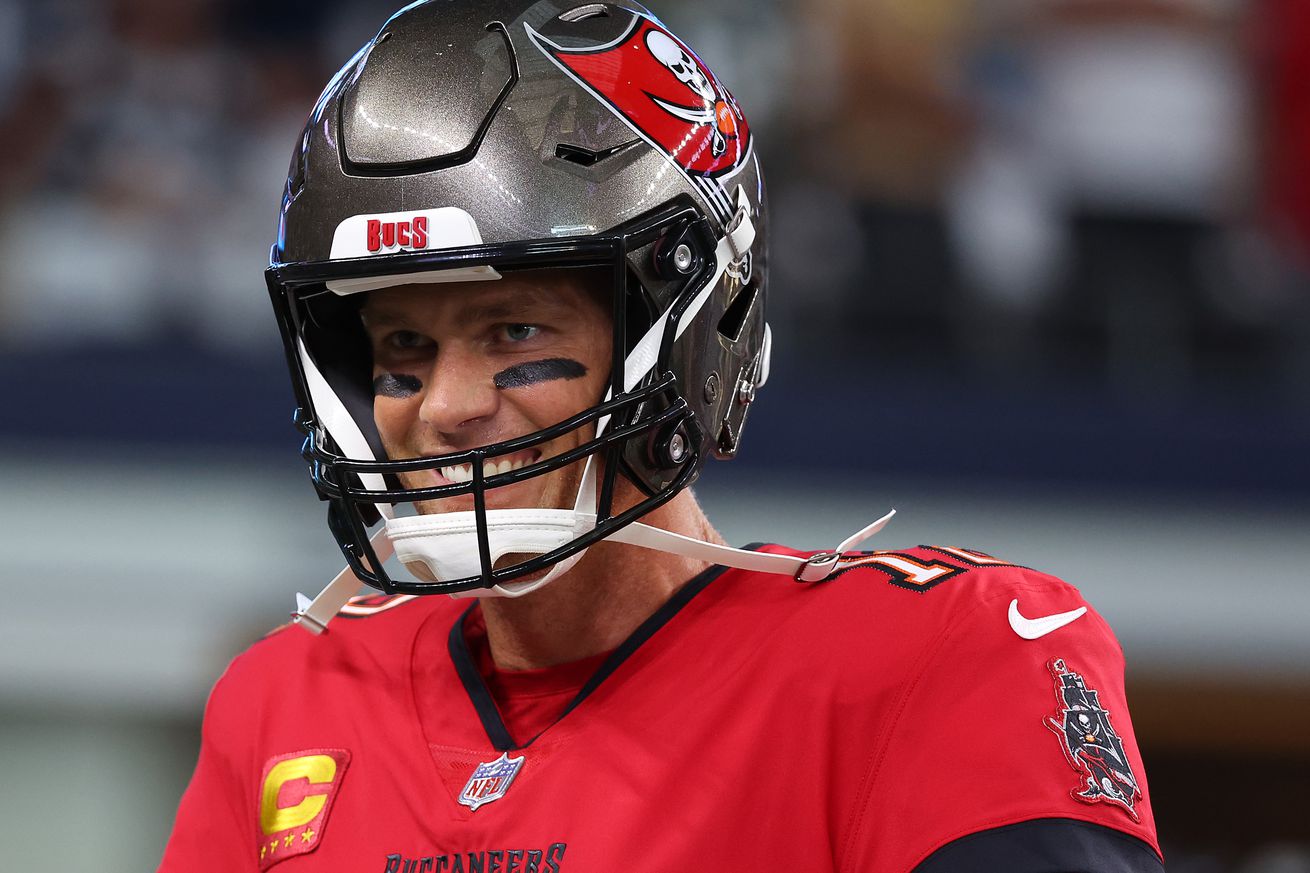 Also saw a boost in confidence

Welcome to SB Nation Reacts, a survey of fans across the NFL. Throughout the year we ask questions of the most plugged-in Tampa Bay Bucs fans and fans across the country. Sign up here to participate.

There was some Monday Morning Quarterback and Armchair Quarterback type of concerns following the Bucs win last week against the Dallas Cowboys, particularly with how they performed in the red zone.

But heading into their Week 2 matchup against division rival New Orleans Saints, seems like fans have had a change of heart.

The latest SB Nation Reacts survey asked if fans were concerned with the team’s red zone woes against Dallas. Only 24-percent of fans are.

In SB Nation’s weekly poll, fans were asked about their confidence in the team following their opening week performance.

There was a boost in confidence as 96-percent of fans are confident in the team’s direction ahead of their NFC South matchup in New Orleans.