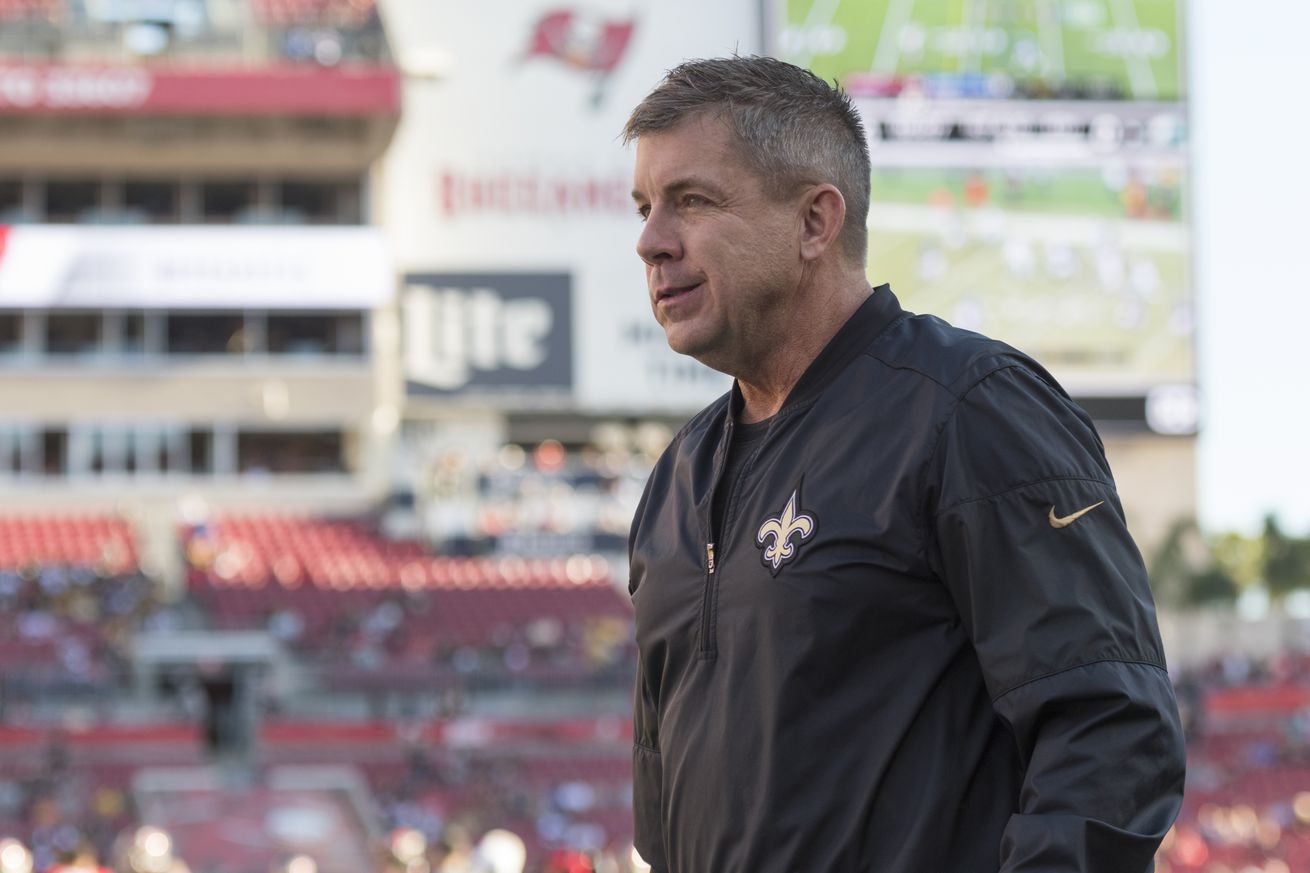 The coaching rumors are well underway

No. Todd Bowles has not been fired and is still very much the Bucs head coach. However, for some reason there is a growing sense that he’s on a very short leash as the season winds down.

With that said, oddsmakers are now including Tampa Bay in their odds for coaching vacancies. And an interesting line ties them to former New Orleans Saints head coach Sean Payton. The Bucs were once an afterthought and have now catapulted to the sixth favorite — and in some cases Top 5 — team to name Payton as their next head coach.

The Bucs have struggled throughout the season, primarily and specifically on offense, but since the head coach is the first to always fall on the sword that means Bowles has taken a lot of blame. At 7-8 Tampa Bay is hosting the Carolina Panthers this Sunday at home with the NFC South on the line. If the Bucs win, they clinch the division and a spot in the playoffs. If they lose, many speculate there will be lots of changes made after Bowles’ first year.

It’s hard to imagine that the Glazer family will fire Bowles after just one season. The team has suffered multiple injuries on both sides of the ball which may buy him another season. However, a team led by quarterback Tom Brady should not have been playing this bad all season long and they have which may lead the Glazers to make the move regardless — pending Sunday’s outcome.

Interestingly enough, the Payton-Brady relationship is no secret. By now we all know what the two attempted to do with Miami and both sides haven’t been shy to let their relationship and appreciation for each other be known publicly. In fact, both were secretive and even perhaps too cryptic on the future when both talked candidly on Brady’s podcast a few weeks back.

“Hey, who says Tommy’s coming to FOX right away?” Payton said. “I mean, I know this is his podcast, but clearly we don’t want to get another team in trouble.”

There are many obstacles at play here, though. One being compensation to New Orleans if/when a team signs him to coach them. Since Payton retired the Saints reportedly will be owed at least a first round pick so it’ll be hard to imagine the Bucs will help a division rival get better by gifting them draft picks. But how hard will Brady — if he elects to return to Tampa Bay — try to sell the Glazers and Jason Licht on the decision if they do move on from Bowles?

This is all speculation, but speculation worth noting and tracking especially since Payton has reportedly already begun putting together a coaching staff.