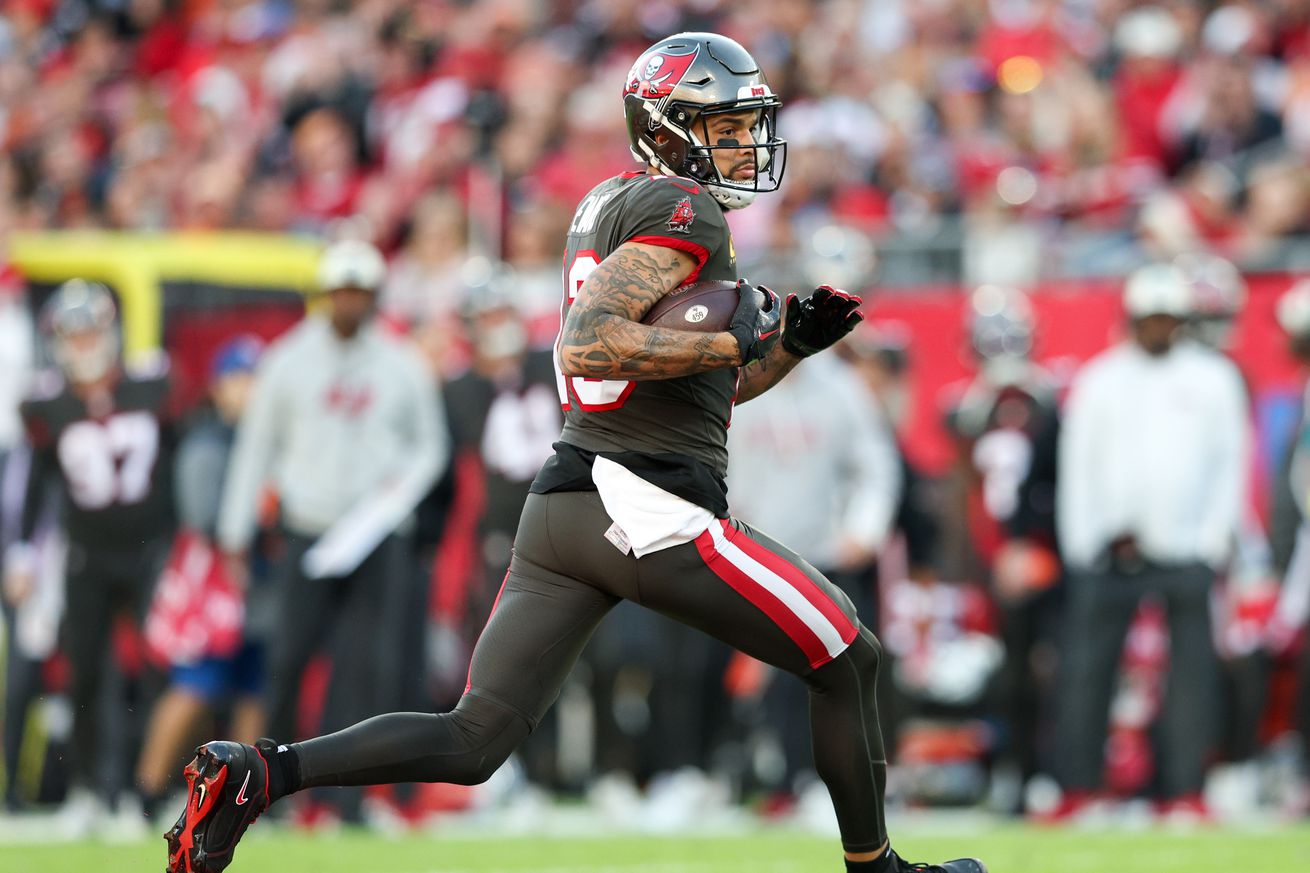 The Bucs and Cardinals headline a Christmas Day triple-header

Back to back weeks, the Bucs have suffered brutal losses. One was over almost as soon as it began, the next a meltdown of the ages. This week, they have a chance to beat an inferior team with a third string quarterback as they try to battle to a 9-8 record and NFC South title by season’s end. However, that begins with the Cardinals on Christmas.

The Bucs are already going to be without Jamel Dean and Vita Vea but there is optimism floating out there that Tristan Wirfs is on his way back. Wirfs was limited in practice both Wednesday and Thursday and if he doesn’t return this week, it looks like he’ll be ready for the final two games of the year against divisional opponents and potentially the playoffs.

Mike Evans has had some ups and downs this season and last week looked like it was going to be a game where he completely took over. Unfortunately all of his production came in the first half and the vast majority of that came in the first quarter. That said, Evans is set to face a defense that allows 237.6 passing yards per game – 23rd in the NFL – and he is only 112 yards away from hitting 1,000 for the ninth straight season to start his career.

However, the biggest advantage the Bucs could have – should they choose to properly utilize their talent – is how bad the Cardinals are at defending the tight end. If Cade Otton sees multiple targets and doesn’t have his opportunities cut into by Cam Brate or Ko Kieft, Otton could really have a career day against the worst defense in the league against the tight end position.

The Cardinals are certainly one of the more disappointing teams this season, ranking 20th in total defense (351.9 yards per game) and dead last in scoring defense (26.6 points allowed per game). Offensively, they’ll be without their starting quarterback Kyler Murray or backup Colt McCoy this week. Trace McSorely will get the start for an offense ranking 21st in total offense (327.1 yards per game) and 18th in scoring offense (20.9 points per game).

A win for Tampa Bay on Sunday would tie the all-time series. Arizona currently leads 11-10 and have won three of the last four. The Cardinals also lead the all-time series in their home stadium 6-3 with the Bucs’ last win on Halloween in 2010 – the game where LeGarrette Blount had two touchdowns and an incredible hurdle over a leaping Cardinals defender.

The Bucs and Cardinals kick off inside State Farm Stadium at 8:20 p.m. ET with the game broadcast on NBC. Mike Tirico, Cris Collinsworth, and Melissa Stark will be on the call.