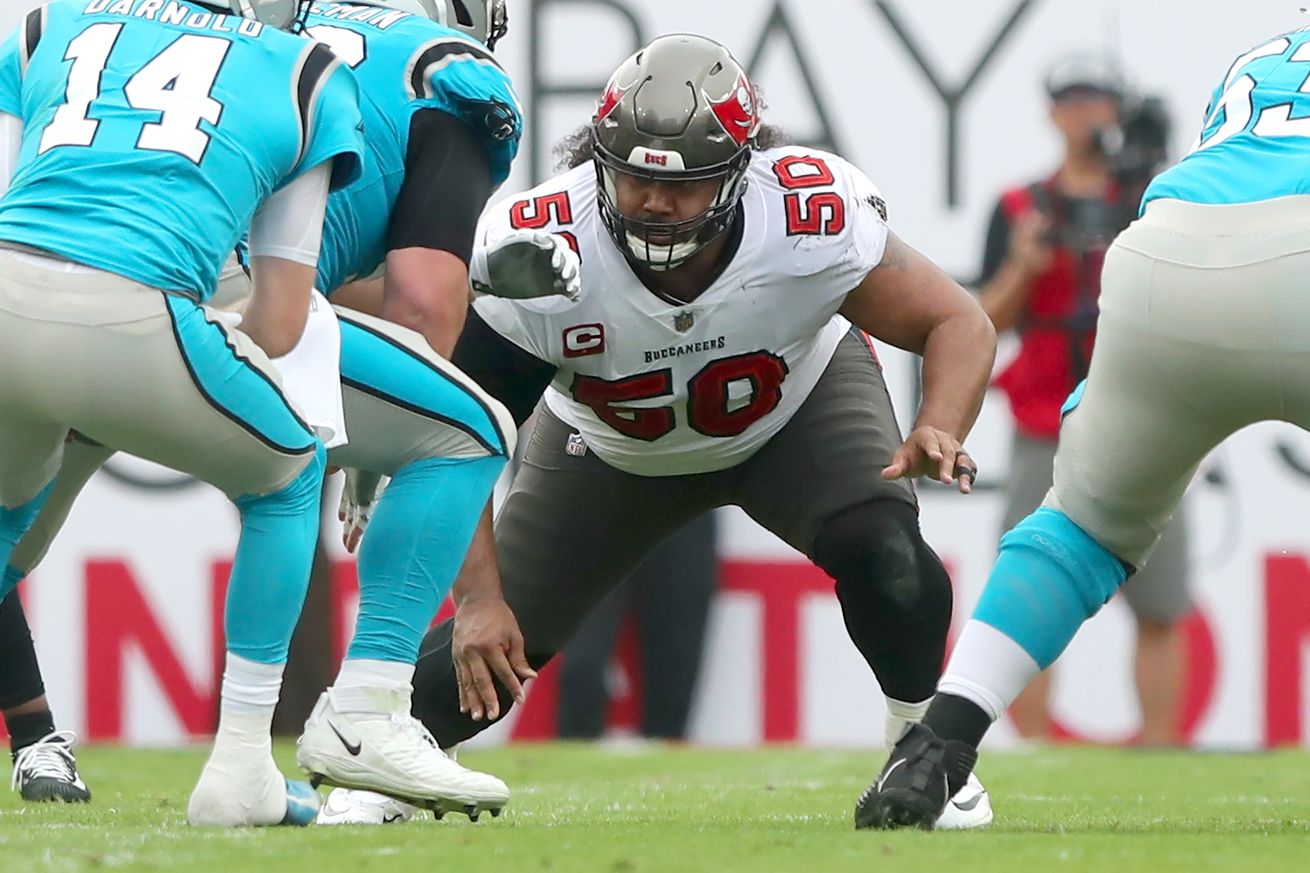 The Bucs have ruled out five players, with three more listed as questionable

The Tampa Bay Bucs and Atlanta Falcons have released their final injury reports for Sunday’s regular season finale. The Bucs will be without the services of five players and have listed three others as questionable. The Falcons have ruled out only one player and have no other injury designations declared.

Tampa Bay clinched the NFC South last week and will be the number four seed in the playoffs regardless of the outcome of this game, so it makes sense that a lot of key players will not play in Sunday’s game. Carlton Davis (shoulder), Logan Ryan (knee), Carl Nassib (pectoral), Vita Vea (calf), and Donovan Smith (foot) will miss this week’s contest. Jamel Dean (toe), Mike Edwards (hamstring), and Julio Jones (knee) are listed as questionable.

I believe the Bucs will be very cautious and want to limit the chance for injury to all of their players, especially those who are battling through injuries at the moment. Look for the starters to play limited snaps, as a lot of the backups will get the chance to show their worth in this divisional matchup.

Atlanta has ruled out offensive lineman Elijah Wilkinson with a calf injury. No other Falcon player is listed on the injury report.

You can view the entire injury report below;

The Bucs and Falcons kickoff inside the Mercedes-Benz Arena on Sunday at 1:00 p.m. ET with the game broadcast on FOX. Adam Amin and Mark Schlereth will be on the call.