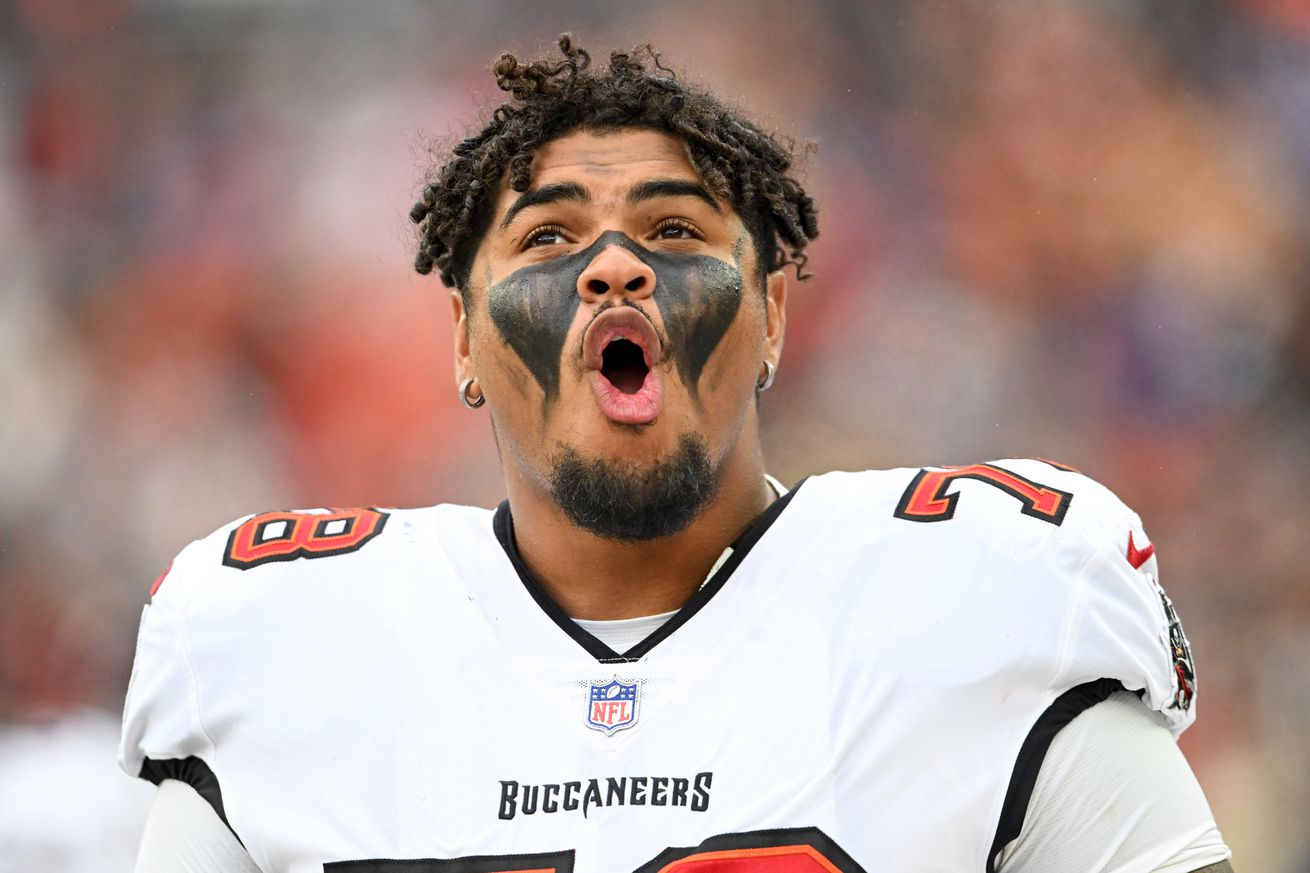 Wirfs, Winfield, and Edwards are all doubtful for the Bucs; three 49ers are officially out

The Tampa Bay Bucs and San Francisco 49ers have released their final injury reports for Sunday’s game in San Francisco. No Bucs players have officially been ruled out of the contest, while three 49ers will be missing this week’s action.

Safeties Mike Edwards (hamstring), and Antoine Winfield Jr. (ankle) are both listed as doubtful for the game. Neither player practiced all week, so it seems unlikely that they will be able to play, but they will participate in warmups on Sunday, and be a game time decision. Tackle Tristan Wirfs (ankle/knee) is also doubtful for Sunday’s game, but that’s actually an encouraging sign based on how bad his injury looked in the game against the Browns.

Defensive lineman Akiem Hicks and running back Leonard Fournette are both listed as questionable for Sunday with lingering foot injuries. Defensive back Sean Murphy-Bunting is also questionable with a quadriceps injury. Despite the injury designation, all three players appear likely to suit up on Sunday.

The 49ers have declared quarterback Jimmy Garoppolo (foot), defensive back Tarvarius Moore (knee), and defensive lineman Hassan Ridgeway (pectoral) out for the game on Sunday. Garoppolo will be sidelined at least until the playoffs, and then hopes to make a miraculous recovery. The biggest concern for the 49ers is defensive star Nick Bosa, who has not practiced all week with a hamstring injury. If he cannot play, the dynamics of the game shift dramatically.

Game time is set for 4:25 PM ET and will be broadcast on Fox.