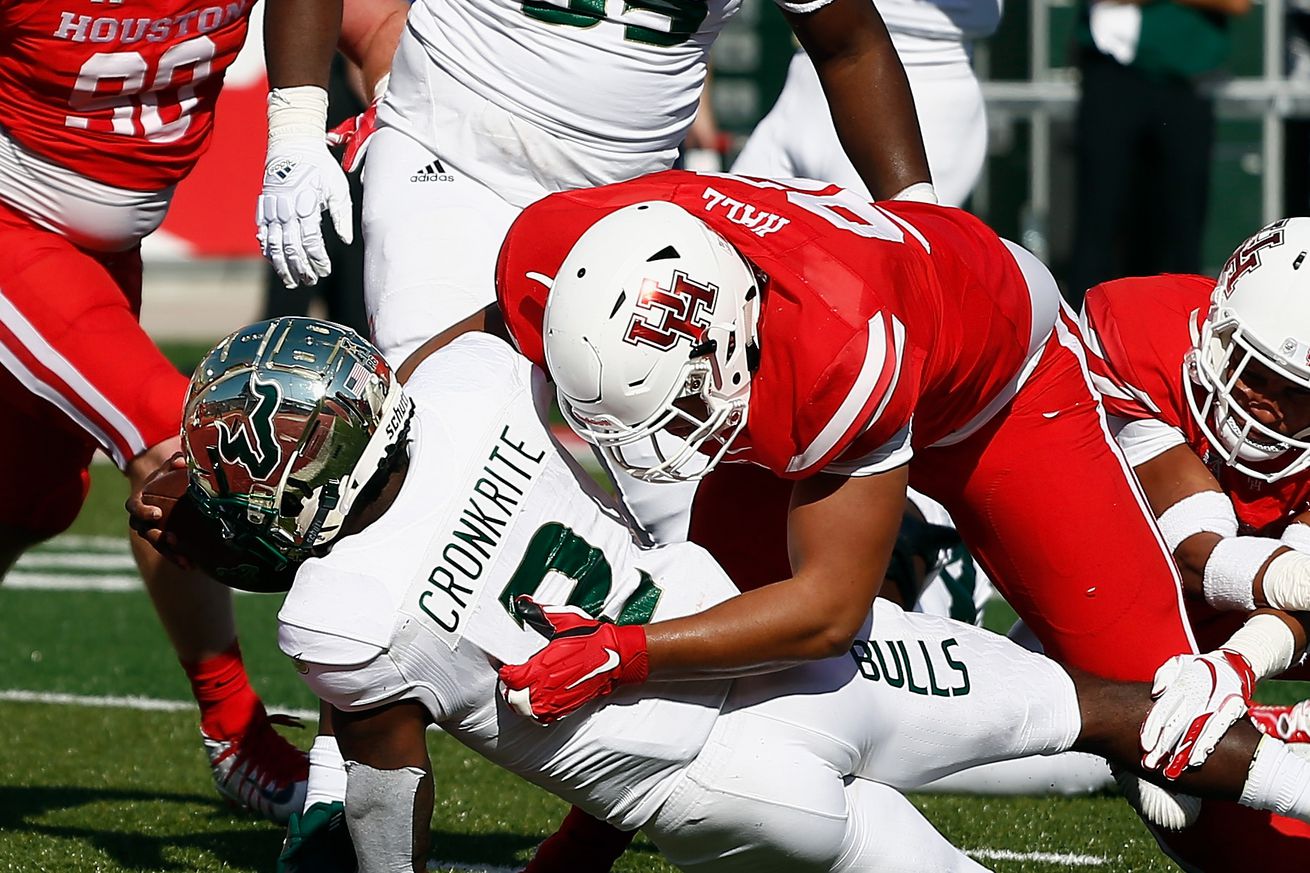 The Bucs did some wheelin’ and dealin’ in the 2022 NFL Draft and came away with a solid crop of players to add to an already championship contending roster.

After trading out of the first round and picking up two additional picks from the Jacksonville Jaguars, the Bucs selected University of Houston defensive tackle Logan Hall. The also traded up in the third, then gave up a future fourth-round pick to move into the fifth and gain an additional seventh – again, with the Jaguars. Finally, packaging two of those sevenths to move into the back of the sixth.

Here is how the Bucs’ draft class ended up;

Now the Bucs will try to find some undrafted gems that can contribute at least on Special Teams or potentially be a diamond in the rough like Cam Brate and become a bigger part of the team than expected.

The most recent reports appear at the top of the thread;

Kaylon Geiger to the Tampa Bay Bucs, per a league source

North Carolina CB Kyler McMichael is signing as an UDFA with the #Bucs, per source.

Rutgers LB Olakunle Fatukasi has agreed to terms with the Bucs as a UDFA. @nflnetwork @RFootball

Bucs are signing former Clemson safety Nolan Turner as an undrafted rookie free agent. Two-year captain with the Tigers, 259 tackles in his career, ran a 4.37 40 at combine. Over 700 special teams snaps in college as well.

First rookie tryout contract I can report for the Bucs — FSU tackle Devontay Love-Taylor will go to rookie minicamp as a tryout player. 6-3, 301 pounds. Played locally at Mitchell High in Trinity.

A fourth undrafted rookie receiver signing with the Bucs, with even wilder stats. Western Kentucky’s Jereth Sterns had 150 catches for 1,902 yards and 17 touchdowns last season. Only 5-9, but you don’t get more productive than that …

Jordan Young @ODU signed with Bucs, per a league source