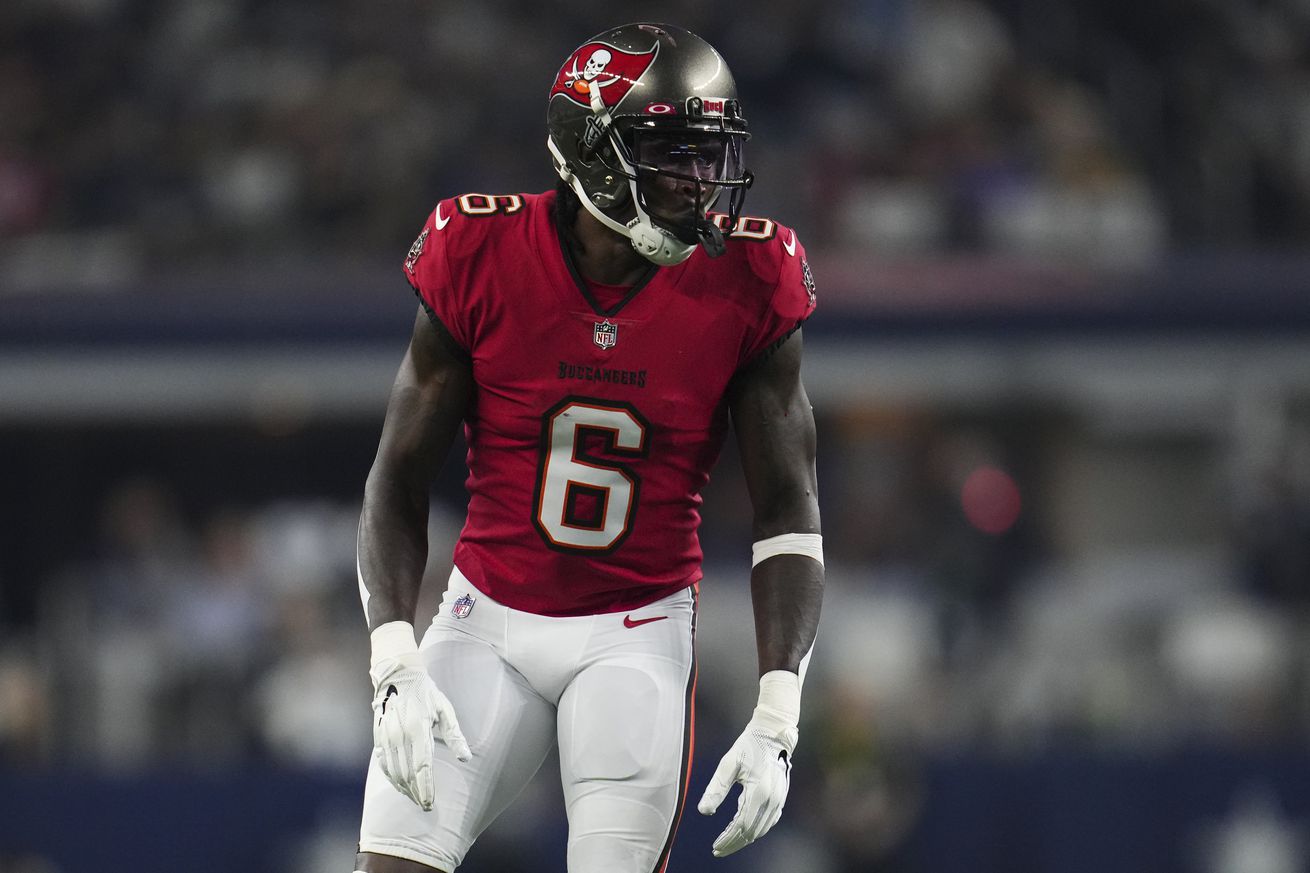 With Mike Evans suspended and Chris Godwin still out with a hamstring injury, the Bucs brought in former Dallas Cowboys and Buffalo Bills receiver Cole Beasley to help supplement a depleted receiving corps ahead of a pivotal NFC matchup against the Green Bay Packers.

According to FOX Sports’ Jay Glazer, wide receiver Julio Jones is dealing with a partially torn PCL and for the second week in a row was labeled a game time decision. That decision is that Jones will, in fact, miss his second straight game with that knee injury. That leaves Russell Gage, Breshad Perriman, Scotty Miller, Jaelon Darden, and Beasley as Tom Brady’s receivers in this one.

The Bucs will also be without starting left tackle Donovan Smith, who is also missing his second straight game with an elbow injury suffered in week one against the Cowboys. That means Brandon Walton will fill in for Smith as well as backup tackle Josh Wells, who was placed on injured reserve earlier this week.

Ke’Shawn Vaughn will get his first action of the year with Gio Bernard being placed on injured reserve and there’s sure to be a heavy dose of Leonard Fournette in this one.

Tight end Kyle Rudolph will also see his first action of the season as Cade Otton is not with the team due to the unfortunate passing of Otton’s mother.

For the Packers, they will be without rookie wide receiver Christian Watson as well as free agent acquisition Sammy Watkins today. However, tackle David Bakhtiari will make his season debut after dealing with a knee injury.

Here are the full list of inactive players for the Bucs and Packers ahed of today’s matchup;

The Bucs and Packers will kickoff in Raymond James Stadium at 4:25 p.m. ET as FOX’s America’s Game of the Week. Kevin Burkhardt, Greg Olsen, Erin Andrews, and Tom Rhinaldi will be on the call.