Tom Brady ‘hinting’ at his future in the NFL? 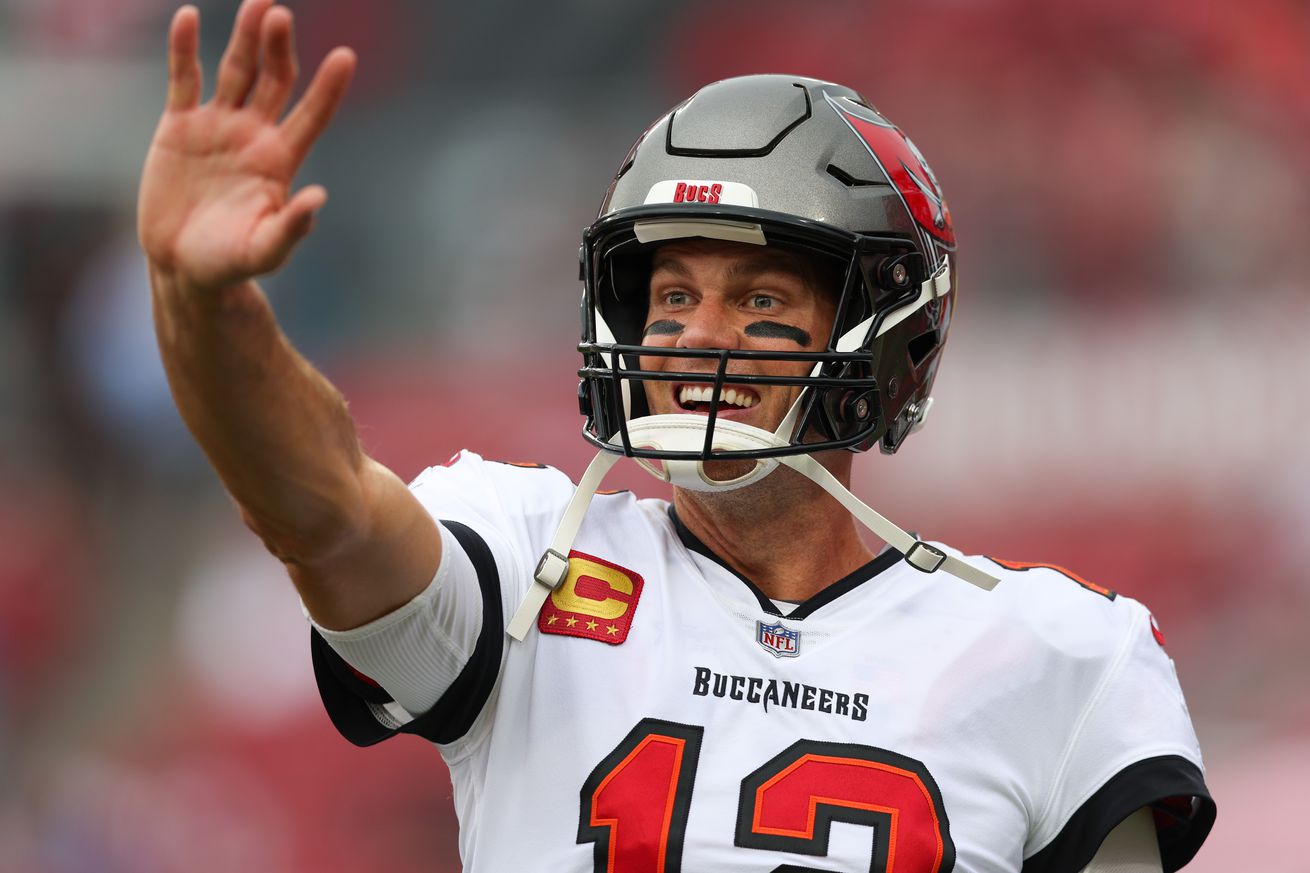 Tom Brady is a very calculated person. On the field, as the greatest quarterback to ever play the game, as well as on his social media accounts. Nothing is done without purpose or thought – I mean, we all remember his video about the Falcons game last year where a clock in the background read “3:28,” a nod to his 28-3 comeback against the Falcons in the Super Bowl.

So when Brady took to Instagram ahead of the Bucs’ final game of the season in Atlanta, it wasn’t Brady Brand clothing he was sporting. No – it was a creamsicle Doug Williams jersey with a very simple caption;

Ever since he was signed to the team, Bucs fans everywhere have been counting down to the moment Brady would sport the iconic “creamsicle” jersey. Then when the team announced the uniforms were returning – but not until 2023 – fans were crushed. So, is Tom Brady hinting that he will sport this uniform next season?

It would make sense that if Brady returns for another season that it’s with the Bucs. There’s already a comfortability with the roster, a knowledge of the offensive system, and the chance to make up for what was a (so far) disappointing 2022 season. The Bucs could actually benefit from Brady returning as they could defer money once again that is already owed to Brady, allowing them to bring back pending free agents or seek other ones on the open market – most of which would once again take a discount for the shot to play with Brady and contend for a title.

Next season – you would hope – they wouldn’t have the injury issues they dealt with this season. Ryan Jensen would be back, they could use their first round pick to invest in a left guard to solidify the offensive line, and the aerial assault would be back.

And would Brady really want to return to the NFL just to change teams, teammates, and offenses for one year? Probably not – it’s not impossible, but it appears his best chance to succeed is staying right where he is.

And he’d finally get a chance to wear Bucco Bruce and the creamsicle uniform for real.