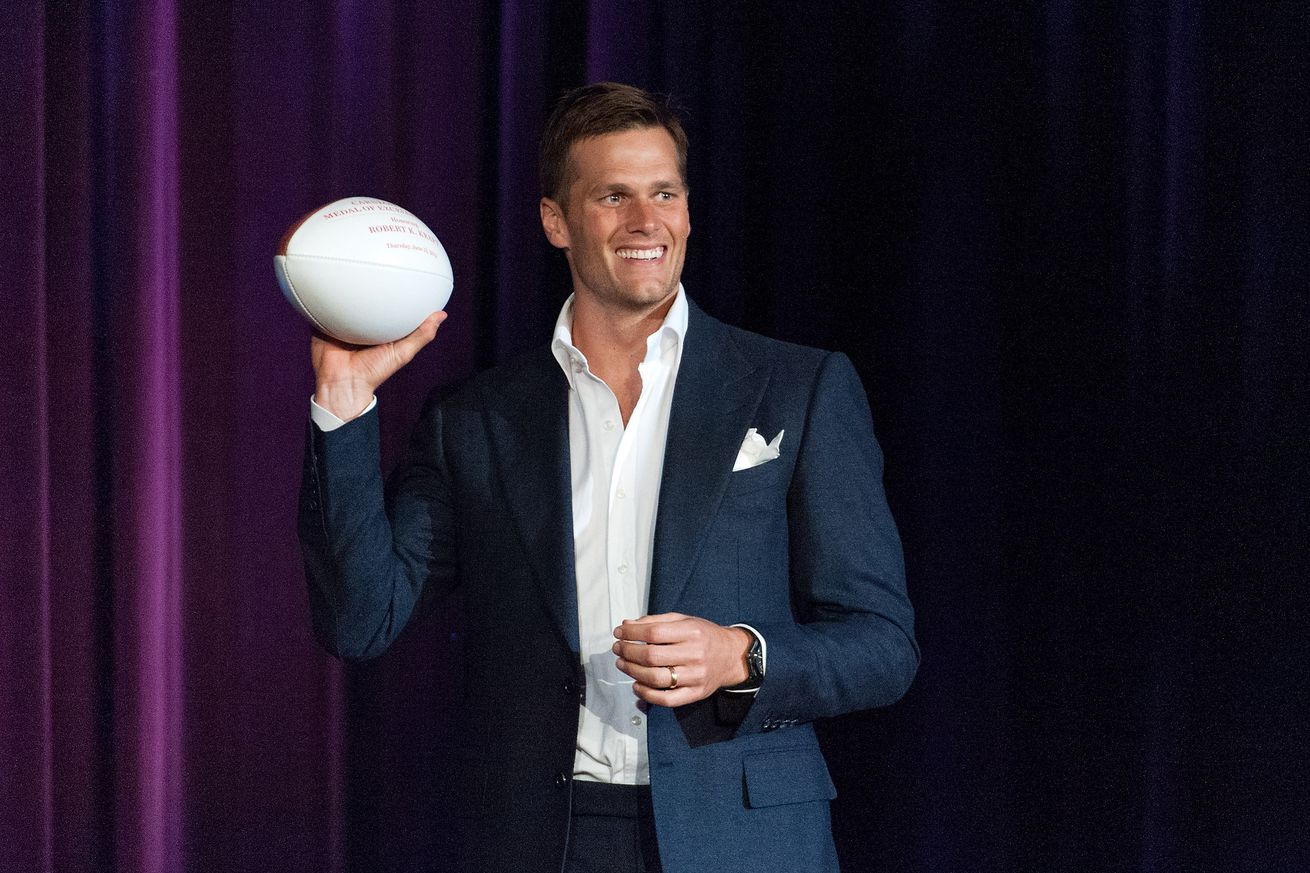 Tom Brady continues to add more versatility to his life outside of playing football. It was announced by FOX that Tom Brady will become the lead analyst of their coverage team following his retirement from the NFL to replace former analyst Troy Aikman. The deal will pay him $20M-$25M per year, making him the highest paid NFL TV analyst, per Michael McCarthy.

“We are pleased to announce that immediately following his playing career, 7-time Super Bowl Champion Tom Brady will be joining us at @FOXSports as our lead analyst. pic.twitter.com/fJTOQJ9BwM

It is a long term agreement between FOX and Brady that will have the Bucs QB calling the biggest games FOX will have available with Kevin Burkhardt, and work as an ambassador of the clients and promotional work as well. “We are delighted that Tom has committed to joining the Fox team and wish him all the best during this upcoming season.” – FOX CORPORATION EXECUTIVE CHAIR & CEO – Lachlan Murdoch.

It will be very interesting to see how Tom Brady does in the field of sports broadcasting as his accomplishments and knowledge of the game of football are second to none and he will be able to provide a great amount of insight when analyzing games. This continues a trend we’ve seen in recent years of former players and coaches joining sports broadcast teams such as Sean Payton, Tony Romo, Peyton Manning, Eli Manning, and many more that have been able to add unique insight during broadcasts due to their vast experience around the league. Tom Brady becomes the latest name to join that trend but did ensure Bucs fans that his main focus will be to win with the Bucs before his time in the booth.

Excited, but a lot of unfinished business on the field with the @Bucs #LFG https://t.co/FwKlQp02Hi