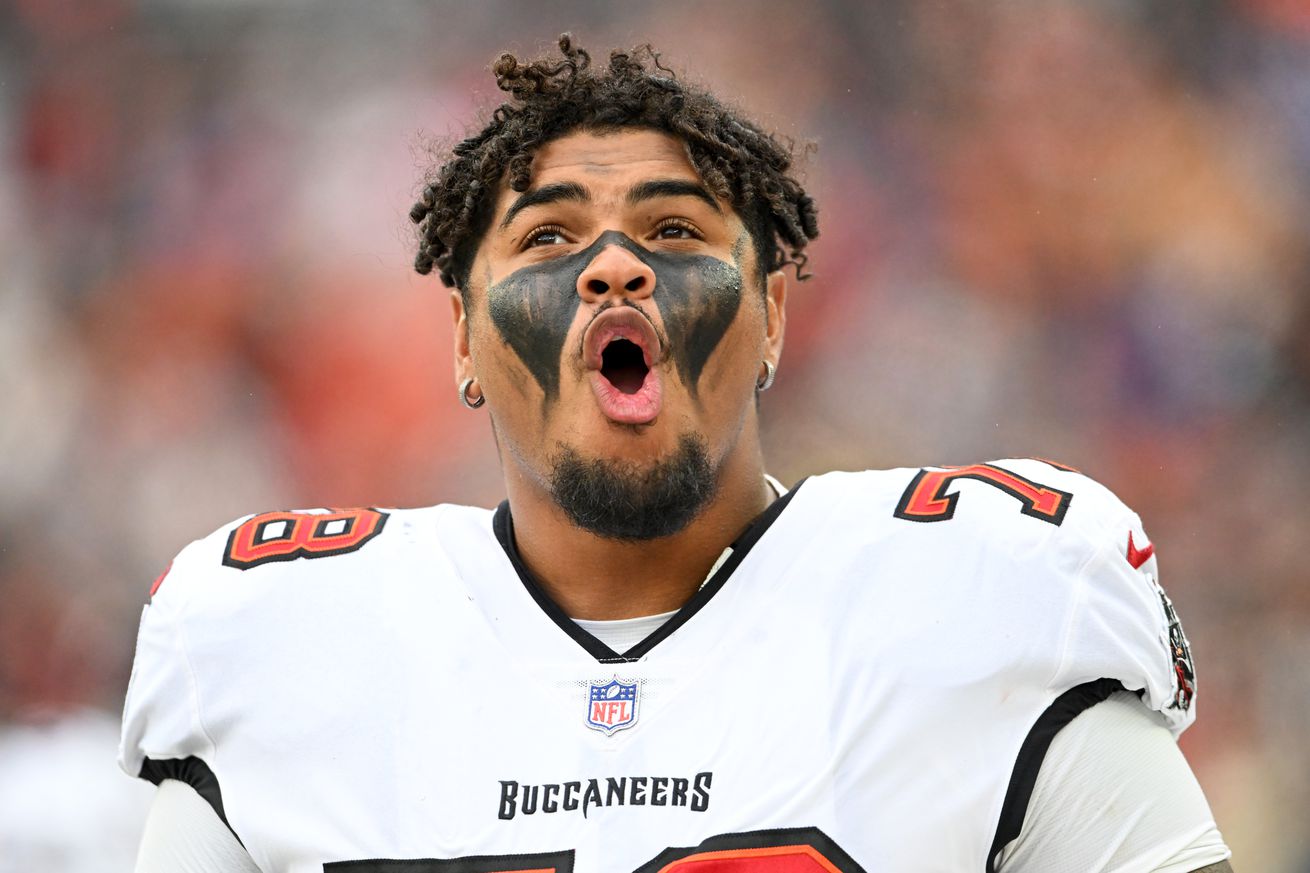 For the second time in his young career Tristan Wirfs has been selected to the Pro Bowl.

The Tampa Bay Bucs drafted Tristan Wirfs in the 2020 NFL Draft. He was a 6-foot-5 320 pound prospect who had spent the entire pre-draft process wowing the NFL world as an athlete. Wirfs ran a nimble 4.85 40 yard dash at the combine, but he became all the buzz when a viral video released of Wirfs, jumping out of a pool. The video became the off-season’s poster-boy for how explosive offensive linemen can be in 2020’s NFL. Amidst what was considered to be a very deep draft class for offensive tackles, a video of an offensive linemen on a pool day, no matter how impressive, wasn’t enough to vault Wirfs past many of his counterparts in the draft rooms of NFL franchises.

The 2020 draft saw Wirfs as the fourth tackle selected. Taken at 13, Iowa’s star linemen had watched the New York Giants, New York Jets, and the Cleveland Browns draft his positional peers ahead of him. The Tampa Bay Bucs were slotted at 14th, at the time, and the San Francisco 49ers were on the clock. Former Tampa Bay Bucs’ Hall of Fame safety, John Lynch, struck a deal with Bucs GM Jason Licht. The deal allowed the teams to swap first round picks, giving the Bucs the chance to jump up to 13 and nab Wirfs. In his rookie season, Tristan Wirfs paid huge dividends. Instantly penciled in as an immediate starter, he helped secure the pocket for the legendary Tom Brady, en route to a Super Bowl championship. Year two saw more of the same for Wirfs, as he was again a key cog in Tom Brady’s protection, blocking for one of the league’s best offenses. His 2021 season resulted in a Pro Bowl nod and an All Pro selection for the first time in his career.

2022 hasn’t seen the highs of Wirfs’ previous two seasons in Tampa, however that doesn’t mean that the quality of his play has diminished. For the second consecutive season, Tristan Wirfs has been chosen to represent the Tampa Bay Bucs at the Pro Bowl. Congratulations Tristan!