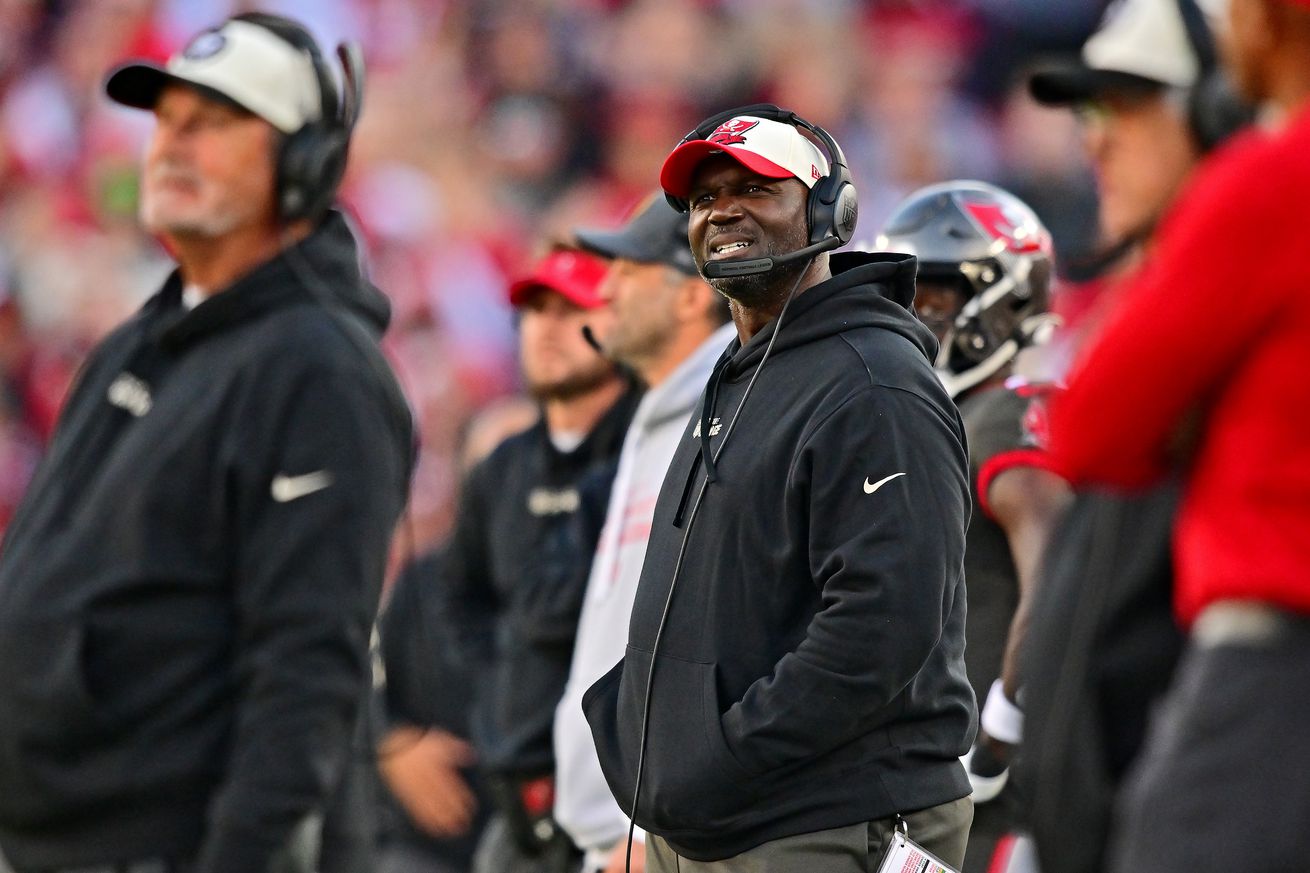 The missing of expectations and an underwhelming season have been tough pills to swallow for Tampa Bay fans in 2022. With each week, and each loss the pill becomes larger and larger. Simply, the Bucs have had a bad season, saved only by the fact that the NFC South as a whole has had a bad season. If any team in Tampa’s division had been able to put together a decent year the Bucs would be lightyears from contention, instead, Tampa can continue to take loss after loss and put out sub-par performances and remain in the race for a home playoff game.

Any time the Bucs are out on the field there are certain expectations of the team as well as their players. The reality can go along with the expectation or completely flip it on its head, here’s:

Tampa Bay Bucs defense- It might not feel like it and the box score might not resemble this fact but Tampa Bay’s defensive performance in this game was impressive. Tampa’s defense was rigorously embarrassed last week when an unheralded rookie quarterback, in his first career start, threw two touchdowns and just 5 incompletions while scorching them for 35 points. Even the best have games where the opposition has their number, the mark of a good group of competitors is how do you respond in those moments? The Bucs’ defense came out and played against a better quarterback, wielding a better offense and dominated. Joe Burrow looked ineffective, the Bengals looked more like the Bucs of this year than Tampa did, until, Tampa Bay’s defense was put in impossible situations by their offense. As has been the case often in 2022 the defense eventually, lost control of the game and became somewhat of an unwarranted scapegoat in defeat.

Turnovers- The Bucs offense, though sluggish and ineffective for most of this season, hasn’t been turnover prone. Today, the Bucs blew a 17 point lead by casting themselves as the lead in a film themed in malfunction. The Bucs, literally, handed the ball and in turn the victory to Joe Burrow and the Bengals. The turnovers put Burrow on the field with a very easy assignment and simple short-field scores gave the Bengals’ offense an easy, relatively unearned win. Tampa’s defense, despite surrendering a multi-score lead all in one quarter, is not the unit to condemn. Context is crucial, and the consistent turnovers in the second half set up a no win situation for any defense.

Bucs red zone offense- Plainly, the Bucs don’t score a lot of touchdowns. There have been plenty of factors contributing to this all season but one of the biggest culprits has been their unrelentingly poor red zone offense. The Bucs offense lines up for short field goals like there’s a Black Friday sale. Against the Bengals, Tampa’s offense started the game with immense momentum. Their defense snagged a rare Joe Burrow interception and Tampa Bay’s offense cashed the opportunity with a very solid opening drive. Unfortunately, the drive stalled abruptly when a Bengals sack of Tom Brady led to Todd Bowles opting for pinkie-sized fourth down field goal.

Mike Evans- Evans is never expected to struggle with his execution but he is expected to struggle with his opportunities. Mike Evans hasn’t had the easiest time getting the ball this season and today marked his largest yardage output in a single game since October. The Bucs put an emphasis on getting Mike Evans the ball (In the first half) and the results are what you would expect, good players make good plays. Mike Evans had 71 yards in the first quarter and the Bucs were able to move the ball. It seems obvious that throwing passes to one of your best receivers would net good outcomes, but sometimes things are made harder than they need to be. Evans had 71 yards in the first quarter and finished with just 83. Who covers Mike Evans better? Opposing corners or the Bucs offense?

Tom Brady- Brady has avoided a lot of blame this season that could have been dumped on his doorstep. There has been enough blame to go around, so many have avoided harsh critiques of the quarterback but the last two games have not been the first 12 and today shows that last week was not a one-off. Brady’s last two showings have been bad, turnovers have clung to him like lint. The Bucs aforementioned feature film, starred Brady as its headliner. Two interceptions and a fumble played a major role in the Bucs relinquishing their lead and ultimately the game.

Carlton Davis- Carlton Davis has had some tremendous moments in his Bucs career. He matched up against Deandre Hopkins, at the height of his powers, in 2019 and held him to just 23 yards. He put clamps on Michael Thomas, blanking him, in the divisional round of the 2020 playoffs. Today, Davis put forth another effort to highlight in bold on his resume. Looking like a true number one corner, while he did not follow Jamar Chase, when the two matched up Chase was ineffective and unheard from. Davis was even able to haul in an interception on a tipped pass to halt the Bengals first drive of the game.

2022 has seen atmospheric highs and muddy lows for the Bucs. Tampa’s game today against the Cincinnati Bengals, was a perfect embodiment of what has been a two-faced season. While the season will go down as a tumultuous one, for now it will trudge along with legitimate playoff aspirations still alive, for at least another week. The Bucs will need to lick their wounds and look to rebound next week when they take on the Arizona Cardinals, in the desert, on Christmas night.