What does the Buccaneers restructure of Tom Brady’s contract mean 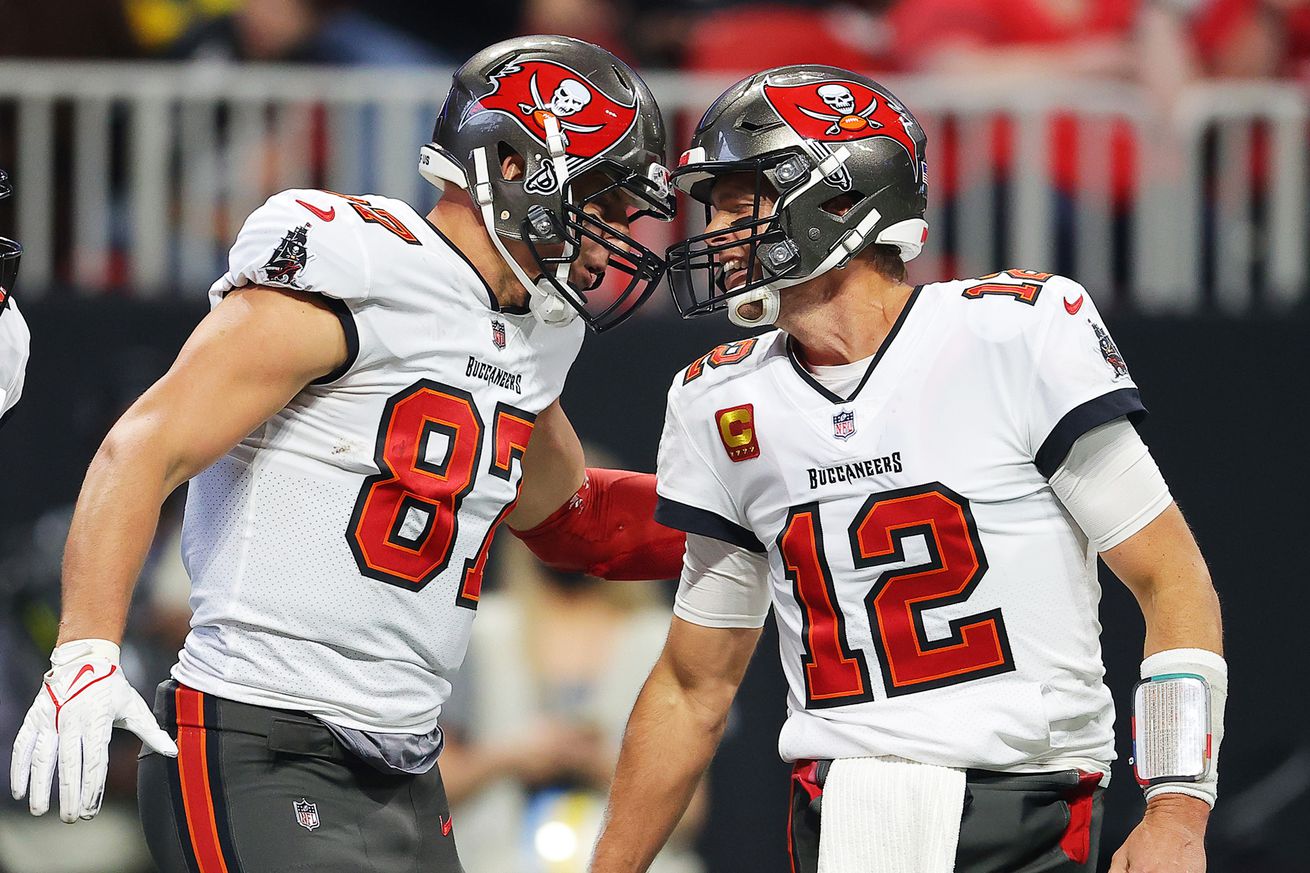 Is another name set to return or have they moved on from any potential re-signings?

The Bucs restructured the contract for quarterback Tom Brady Friday as he potentially enters his final year in a Bucs uniform.

The move to restructure his contract has been on the table for some time this offseason. Tampa Bay now adds an additional $9-million to their salary cap for 2022.

The move was first reported by ESPN’s Adam Schefter.

Tom Brady and the Bucs restructured his 2022 contract today, creating over $9 million of added salary cap space for Tampa Bay as it gets ready to head into next week’s draft, league sources tell ESPN. Brady still is scheduled to be a free agent after this season.

Big question marks remain surrounding the (potential?) re-signings of defensive lineman Ndamukong Suh and tight end Rob Gronkowski. It does not appear like there is much movement from either side to sign a deal to return to Tampa Bay, or back to football period. So for now bringing either of those two back will remain a mystery for the time being.

This does of course allow for some breathing room with the draft right around the corner to sign not just the draft picks but as well as undrafted free agents. At this point, one would have to wager towards the money’s primary focus going into signing their draft picks.

We’ll just have to wait and see.