2022 NFL Draft: Why the Buccaneers Got it Wrong 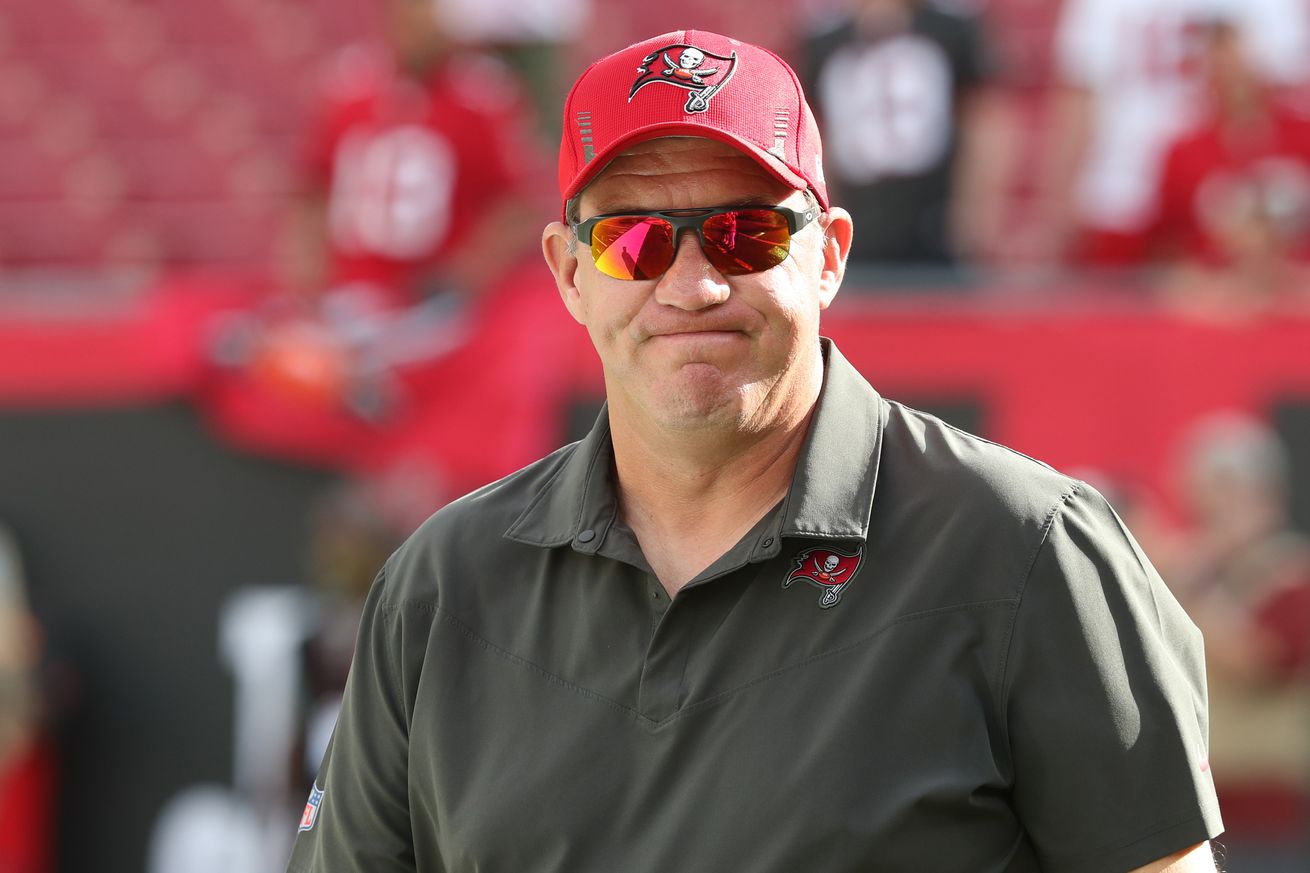 The Bucs had a chance to add some impact players this weekend, but did they actually do it?

With the 2022 NFL Draft officially over, the Bucs now have a complete look at their draft class and some could make the argument that while it is solid it can be looked at as underwhelming. I recently put out a piece explaining why the Bucs got it right and now it is time to play devil’s advocate here.

Why the Bucs got it wrong

Moving down to acquire more picks is great, but passing on Georgia’s Devonte Wyatt and Lewis Cine could prove to be costly. Wyatt was one of the players that was consistently mocked to the Bucs ahead of the draft and he was right there for the taking at 27, but the Bucs passed and instead took Logan Hall at the top of the 2nd round. Hall could prove to be a solid player, but Wyatt would have likely made a bigger impact in year one.

After that, they traded up to select Luke Goedeke, using the 6th round pick they acquired to get it done. Did they really need to trade up to get him though? Seems like he was a player you could have waited on and kept a draft pick. Now they have a player in Goedeke who could be regarded as more of a project than a sure thing.

Taking Rachaad White towards the end of the 3rd was fine, but with other talented backs like Dameon Pierce and Isaiah Spiller still on the board, you have to wonder if White was truly the best back available at that spot.

Picking Cade Otton at the top of the 4th round was fine, but tight end was a position of need and Otton’s ceiling is limited.

Here is the doozy. They selected Jake Camarda in the 4th. Taking a punter in the 4th round just isn’t very good value. Taking a kicker is one thing, at least they put points up on the board, but to take a punter when you didn’t pick again for another 115 picks was very questionable and Tampa Bay continues to invest valuable picks into special teams. The issue is the last two times they did it, they have not worked out well as Roberto Aguayo and Matt Gay both were inconsistent and unsuccessful in Tampa. Let’s hope Camarda turns a bit different than those two picks but.. yikes.

They did end up moving up in the 5th round, trading a 2023 4th round pick and they acquired another 7th as well. They took corner Zyon McCollum at 157th overall and while the player isn’t the questionable thing, giving up a 4th round pick in next year’s draft to do it sure does sting.

They again moved up in the draft, this time in the 6th to select tight end Ko Kieft. Kieft was a player who fills a role for them, but there was a lot of rankings that didn’t even have him drafted. Feels like a player that Tampa Bay could have waited on and tried to sign as an undrafted free agent or drafted in the 7th.

Andre Anthony is a pick that there isn’t much to complain about, but he does have injury history so not sure if that will affect him going forward.

So why did the Bucs get it wrong? A lot of their players have upside, but many of them are considered more projects than anything. Doesn’t seem like the Bucs did many “safe” things during this draft. A lot of their picks could be boom or bust and that is always a risky strategy. They passed on safer options for players with maybe slightly higher upside.

Let’s hope it turns out well for Tampa Bay, but they certainly took the no risk it, no biscuit route for the 2022 draft.