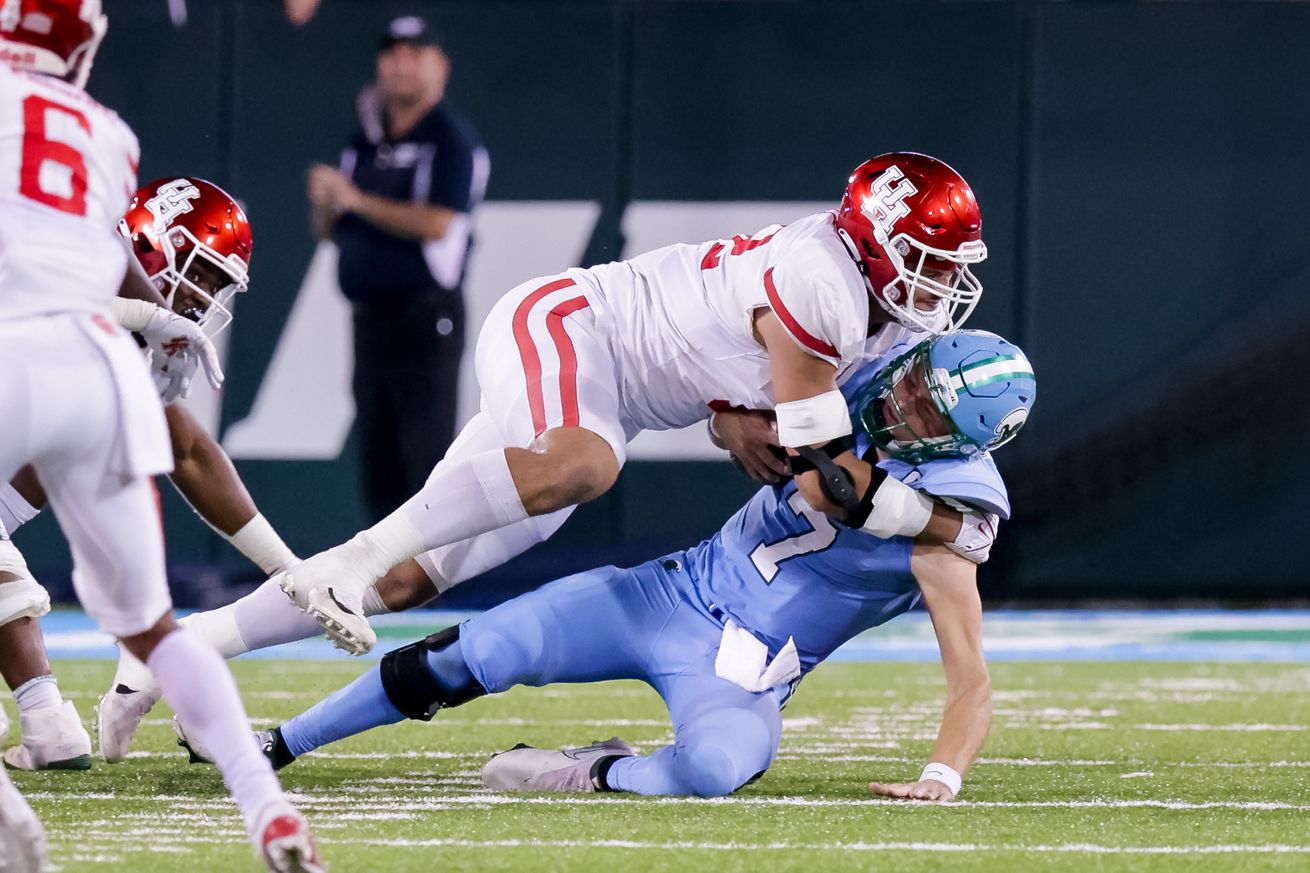 All the grades from some of the major media outlets.

Overall, the Tampa Bay Bucs had a very good 2022 NFL Draft. From trading out of the first, gaining some draft capital, and making some solid selections, general manager Jason Licht and head coach Todd Bowles were successful in their first draft together as a GM and HC combo. And many outlets seem to agree.

Below are some snippets of what several across the national media had to say about the Bucs draft this weekend along with how they graded them.

“Trading out of Round 1 was completely justifiable and Logan Hall and Rachaad White are instant-impact types. Zyon McCollum was picked way later than he should have been available.”

“If the Bucs can isolate some guards and centers for Hall to attack—which shouldn’t be hard given their personnel—this can be an immediate high upside pick.“

“The Bucs deftly traded out of the first round and still got Hall, who is similar to veteran William Gholston. General manager Jason Licht made two other good picks on Day 2, with Goedeke meeting the need for a lineman to replace the retired Ali Marpet and White a gliding running/receiving threat like free-agent departure Ronald Jones.”

“It’s possible Tampa Bay was always going to take Logan Hall in Round 1, which means trading back six spots into the top of Round 2, getting him at No. 33 and adding a fourth- and sixth-round pick is stellar work by general manager Jason Licht.”

“The 72nd-ranked player on PFF’s Big Board, Logan Hall is a bit of a reach in our eyes for a player who projects as a pass-rushing project. The fit in Tampa Bay makes a lot of sense, though.”

“The Tampa Bay Bucs got off to a strong start by trading back and still getting a player that makes sense for them.”

“However, in the end they got three starting caliber players (Hall, Goedeke and Otton) in a draft where they didn’t pick until the second round. That’s a solid class for a team this good to begin with.”