Bruce Arians on Buccaneers Trading for a QB: “Trades are out of the question I think” 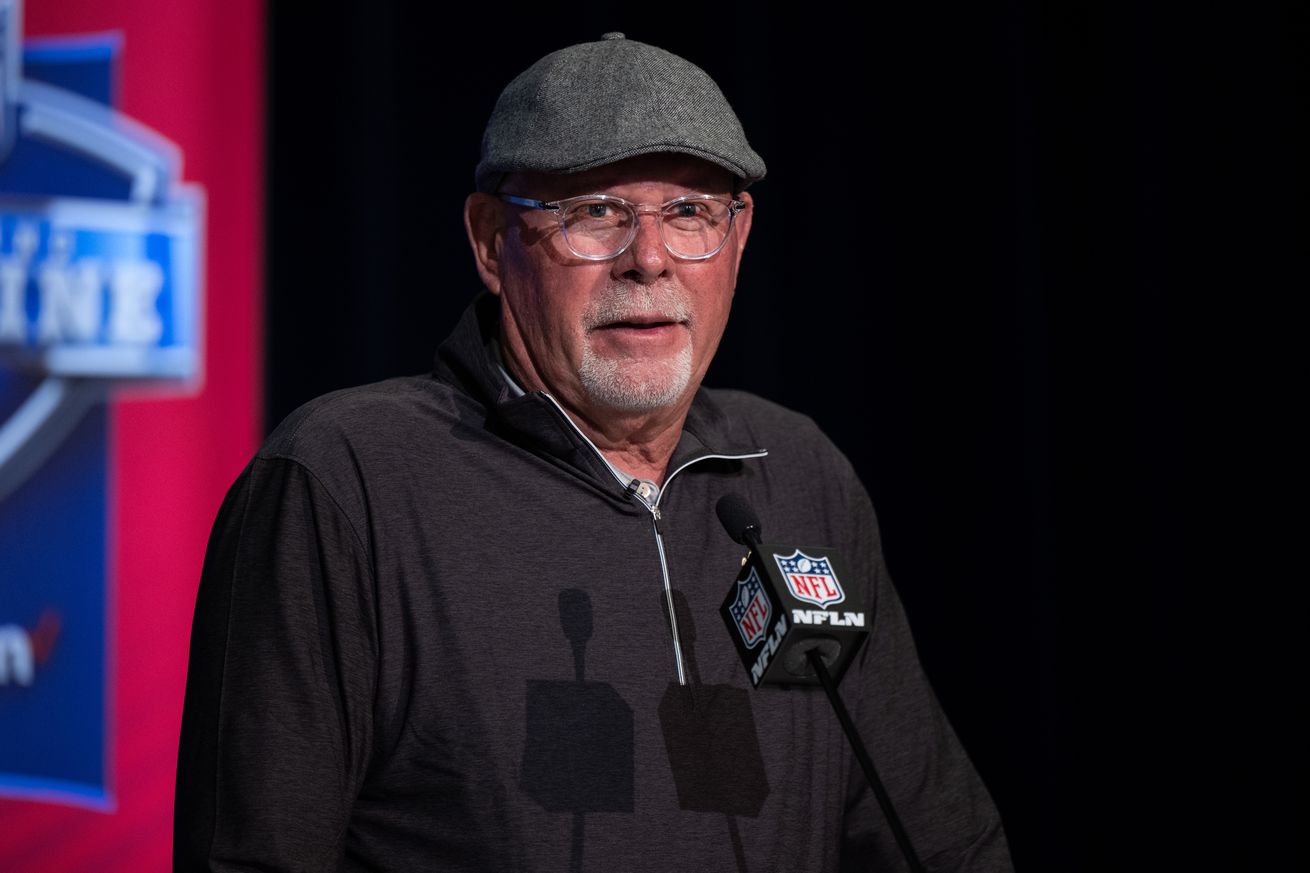 One of the main ways people feel the Bucs can find their next Quarterback is through making a trade with another team. However, speaking to local media today Bucs head coach Bruce Arians put a bit of a blanket on the notion that trading for a QB will be an easy process.

“Trades are out of the question I think. You gotta have a partner. These guys aren’t just willingly coming ‘hey you want my guy?’ What’s behind door number 2 for them? I don’t see very many of these guys getting traded, there might be one max two of guys that we think could take us to the Super Bowl.”

Many Quarterbacks have been speculated to the Bucs via trade such as the 49ers’ Jimmy Garoppolo, the Texans’ Deshaun Watson, and the Seahawks’ Russell Wilson. However, it does take two teams to make a trade and if teams are not willing to move on from their QBs then trades will never materialize.

Of course, things could change and the Bucs could swing a deal for a signal-caller at any point, but right now it seems that it is not something Tampa Bay is expecting to happen.

You can watch the rest of the Short Clip from Bruce Arians through this video below: