Buccaneers at Saints: Predictions and staff picks for Week 2 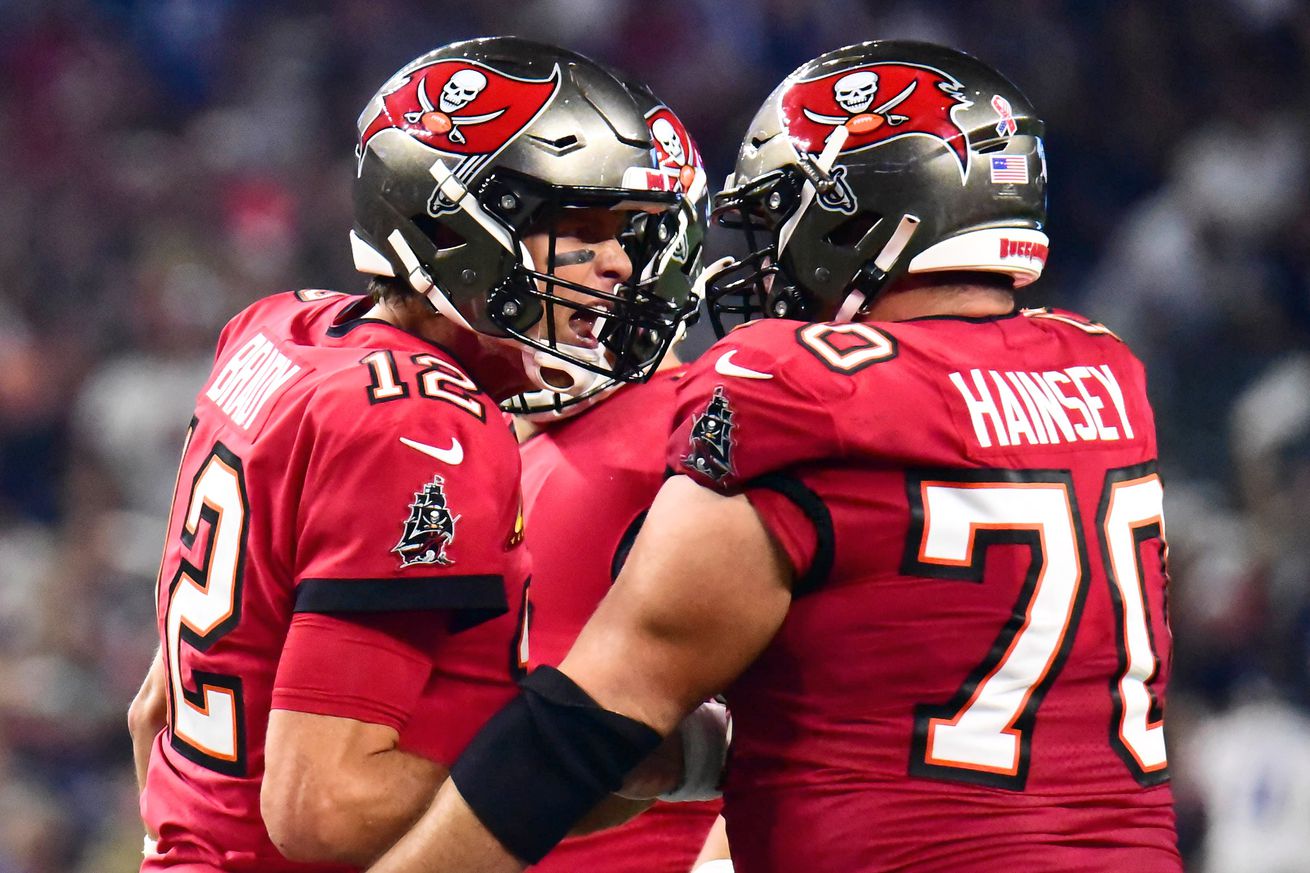 The Saints present a big challenge for the Bucs.

The Bucs are 1-0 heading into their NFC South divisional matchup in New Orleans against the Saints. After a fourth quarter comeback led by quarterback Jameis Winston against the Falcons in Week 1, it’s safe to say New Orleans cannot wait to face the Bucs in yet another exciting divisional game.

Tampa Bay is currently 2.5-point favorites via DraftKings Sportsbook in New Orleans. How will they ensure they’ll come out victorious Sunday afternoon? Our staff weighs in with their predictions and Week 2 picks below.

Look, I can’t sugarcoat the fact this offensive line is filled with question marks. And the other fact that the Saints defensive front has had their number even when Ali Marpet, Alex Cappa, and Ryan Jensen were playing, not sure this current line can keep Tom Brady clean. New Orleans’ pass rush beast Cam Jordan will have three sacks Sunday and one may very well be a strip sack.

Gil is probably right and we know that the Bucs’ offense has struggled against the Saints – especially in the Tom Brady era. The Bucs haven’t won a regular season road game in New Orleans since Fitzmagic and DJax went ham back in 2018. But it won’t be squarely on the shoulders of Tom Brady this time around. The Tampa Bay defense will get in the end zone twice this week.

Evan Wanish: 45 will continue to get live

Devin White flashed a ton on Sunday night in Dallas, racking up two sacks and flying around in coverage. White is entering a big year for himself and he got off to a great start in week one. He will continue to have success blitzing as he will again have two more sacks this week against New Orleans.

The Bucs’ running game looked diverse, dangerous and competent against Dallas as Leonard Fournette recorded his highest rushing yard total since joining the team. It’s just one game, but they’re primed to replicate their success against a Saints team that allowed more than 200 yards rushing against the Falcons. I predict Fournette and Rachaad White both run for 75+ yards and at least two scores.

The battle to control the line of scrimmage is paramount in determining who will win this game. Although the Bucs were dealing with injuries on their offensive line, they were able to run the ball quite effectively last week. I look for a similar gameplan this week, that will produce similar results. The Saints defense has been good for a long time, but it seems like Father Time may be catching up to them. I believe the Bucs will ground and pound their way to a hard-fought victory, with the winning score coming from one of the three tight ends (Brate, Otton, or Kieft) on a beautiful play action pass in the red zone.

The atmosphere for this Sunday’s game is primed to be electric. Week two is New Orleans’ home opener so the dome will be buzzing. This will also be former franchise quarterback Jameis Winston’s first official ‘revenge game’ against the Bucs. The Saints are likely to come out of the gates hot and the easiest way for the Bucs to cool them off is a couple of timely Jameis Winston turnovers. In order to end their regular season losing streak against New Orleans the Bucs must put pressure on Winston. No pressure, no picks. No picks, no victory. The Bucs defense will need a second consecutive four sack performance to rattle Winston and force him into mistakes. Pressure is key, a clean pocket spells a clean game for Jameis and trouble for the Bucs.