Buccaneers’ coldest draft takes of them all: The selection of Roberto Aguayo 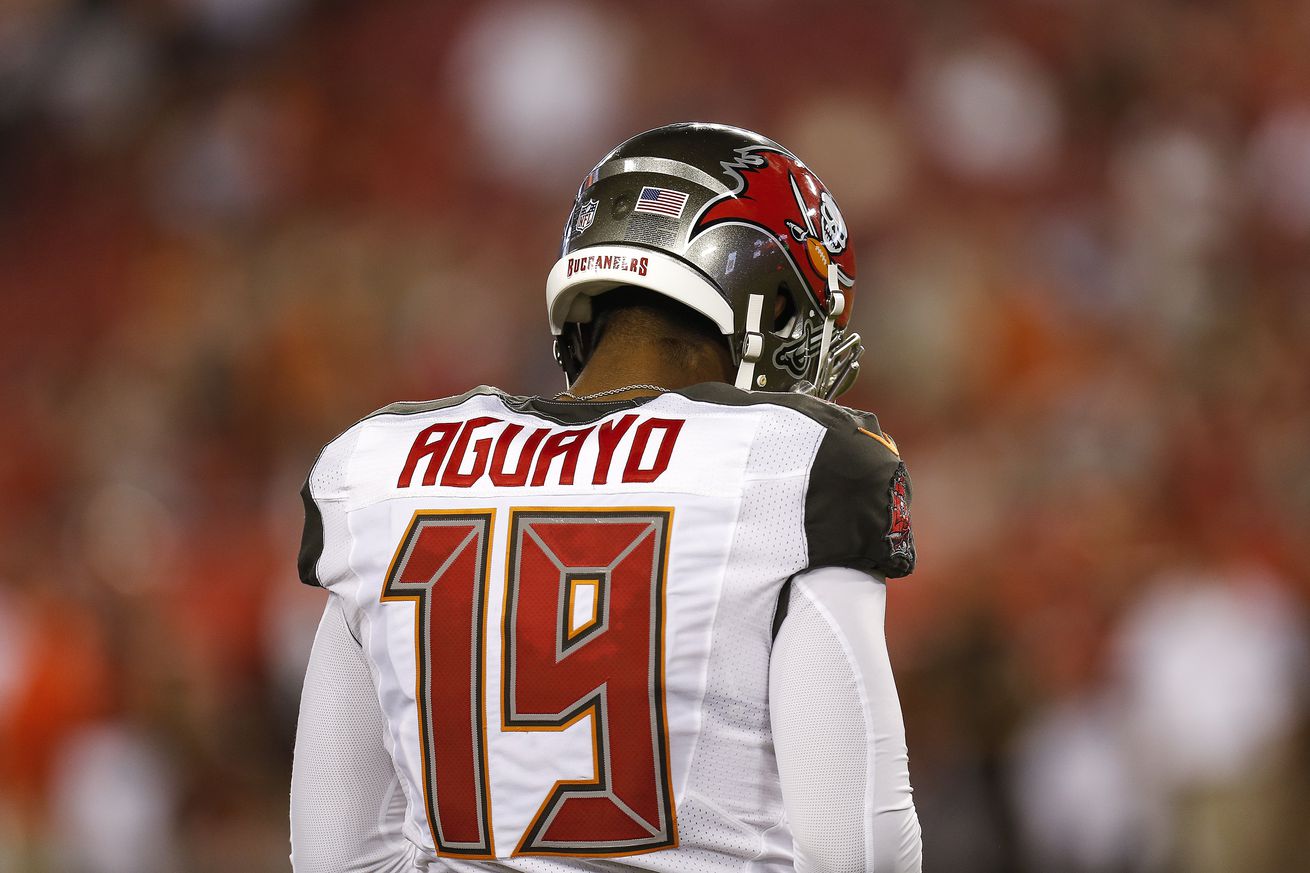 Yep. A trip down memory lane.

It’s NFL Draft week and here at SB Nation we tend to have some fun from time to time. So in the spirit of fun, communities from across the platform are hoping we can all experience some enjoyment — at our expense.

With that said, this week we remembered one of the coldest take in Bucs draft history. And that cold take comes from none other than yours truly on Tampa Bay selecting Florida State kicker Roberto Aguayo in the second round of the 2016 NFL Draft.

Yup. That Aguayo train was pushed and pushed confidently. Even as a first round selection.

But the first round came and went. And later the eventual selection of one Mr. Roberto Aguayo happened… with the 59th pick via trading up.

Yes. I was saying #AguayoAt9 for how long now? Perhaps Licht understood “59” and so he made magic happened… https://t.co/qISw0VxafS

Days later, the Aguayo selection was still heavily talked about. It was fun, and boy did the selection look good at the time despite what any critic said (amirite?!). Maybe a first round selection was never going to happen for a kicker. However, the Bucs were on board or else they would not have pulled the trigger!

Also, I did let someone in the front office know about my #AguayoAt9 campaign. Perhaps they liked it? I don’t know. https://t.co/DD5mAJ6K4k

It took some time, but in 2018 the realization of an Aguayo campaign that went wrong set in.

For starters, I’ll shamefully admit (now) that I was all for drafting Aguayo. To be fair, I felt the Bucs really needed a kicker. Like, really bad. So I started a campaign on Twitter heading into the 2016 draft. The tweets are just a small sample size of my attempt idiocy to entice fans into believing selecting Aguayo high was not a bad idea.

We all know what has happened since and what happened to the former 2016 second round kicker. Yeah…

Moral of the story here is everyone has cold takes. Some just happen to be colder than others (proudly raises hand). But if you also put it out in public spaces, receipts are kept for a long time (I so happen to keep my own). So just remember that, boys and girls.