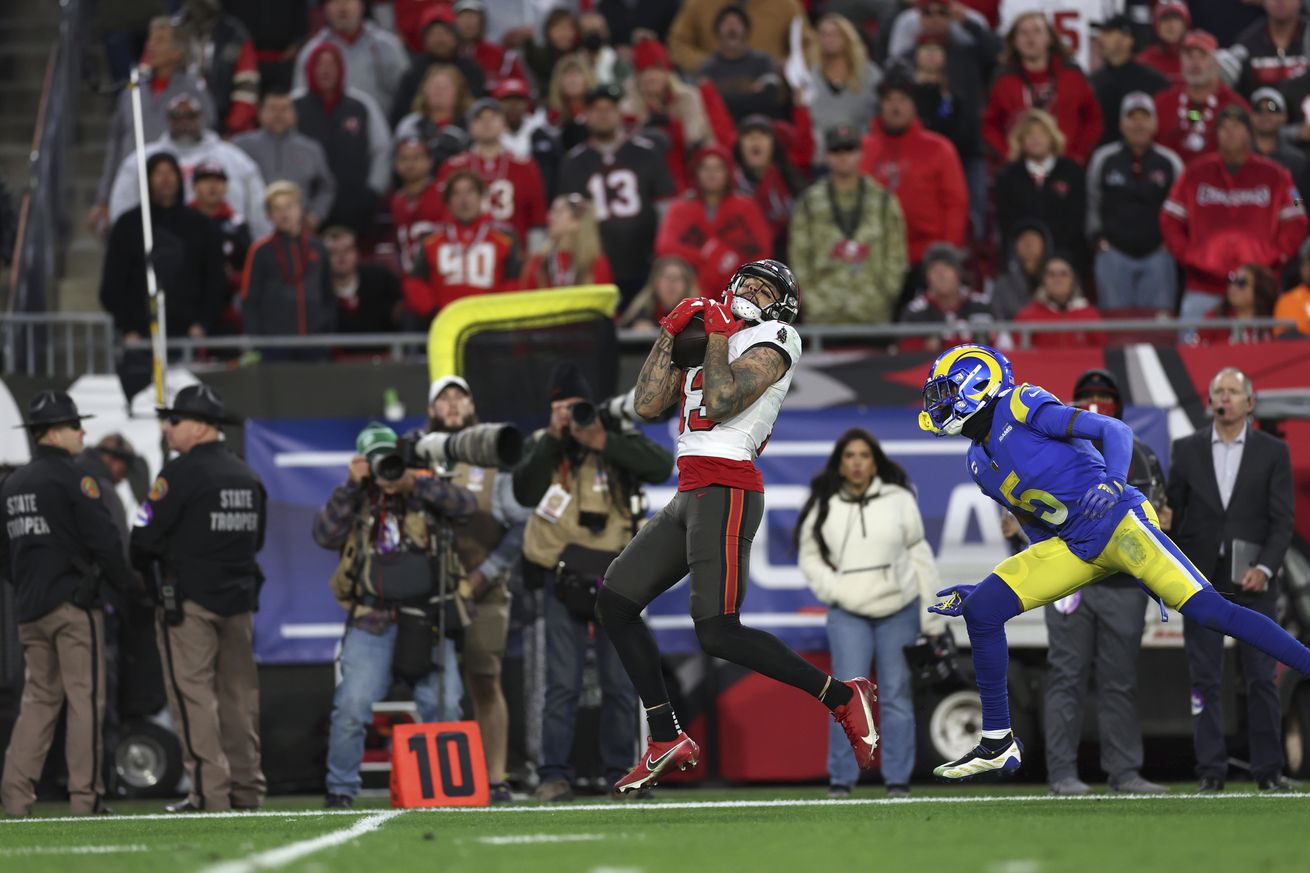 Desperate for some good news, the Bucs need a strong run in the offseason to prepare for next year

One Super Bowl win, coming close to one of the greatest playoff comebacks in NFL history, and a whole heap of questions.

This is what the Tampa Bay Bucs got with two years of Tom Brady as the quarterback of their team.

Now, with the legend set to retire, there are plenty who are worried the Bucs are about to return to their familiar role as one of the punching bags in the NFL.

Of course, it’s not just Brady.

Even if Chris Godwin re-signs as expected, there are no fewer than three possible holes to fill on the offensive line, plenty of questions in the running back room, two spots on the defensive line, one at outside linebacker, and two in the secondary.

After making history in the 2021 offseason by bringing back just about everybody from their title-winning squad, Tampa Bay may have an exodus on their hands like we haven’t seen in a long while.

Stacking up against them even further is their 2022 group of opponents waiting to be a part of dismantling the good feelings grown over the past two seasons.

With the fourth-hardest schedule in the NFL coming up, the Bucs sit behind only the Arizona Cardinals, and the two teams that faced each other in the Super Bowl just last month, the Los Angeles Rams and Cincinnati Bengals.

A first-place schedule will do that to a team, and is just one example of why it can be so difficult to repeat success at the top, or even stay in contention year after year.

Nearly 50% of Tampa Bay’s 2022 opponents are 2021 playoff teams, and at least three more could add themselves to that mix in the coming year.

The Tampa Bay Bucs have a steep hill to climb, making this offseason all the more important.

Because if the team can’t maintain a winning roster, then the old creamsicle uniforms won’t be the only throwback Bucs tradition coming back soon.